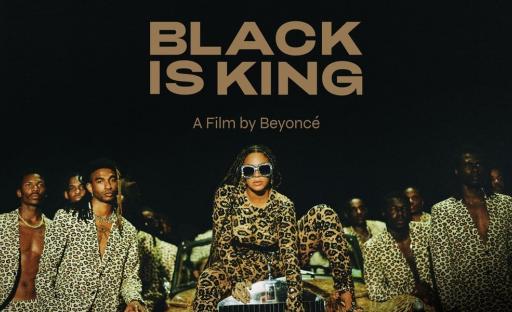 This visual album from Beyoncé reimagines the lessons of The Lion King for today’s young kings and queens in search of their own crowns. Filmed in various locations, the film’s cinematography captures beautiful people and landscapes across continents, starting in New York, then Los Angeles, South Africa, West Africa, London and Belgium. From all those places came an extraordinary cast of actors and dancers that influenced the film’s rich tableau and vibrant choreography.

Pictures of Black is King

Videos of Black is King