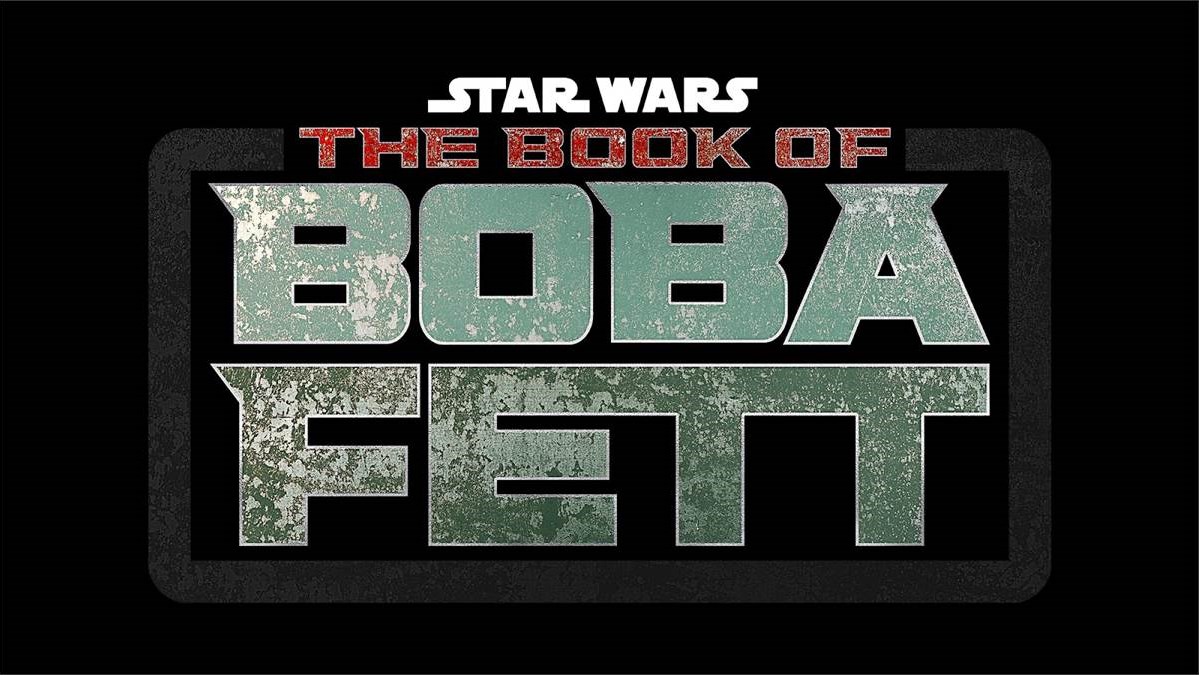 The Book of Boba Fett is a separate series from The Mandalorian season three that takes place within the same timeline. Temuera Morrison stars as Boba Fett, along with Ming-Na Wen as Fennec Shand. Robert Rodriguez joins Jon Favreau and Dave Filoni as an executive producer on the series.

Jon Favreau Talks About “The Book of Boba Fett” on GMA

What Does “The Mandalorian” Season 2 Finale Post-Credit Sequence Mean?