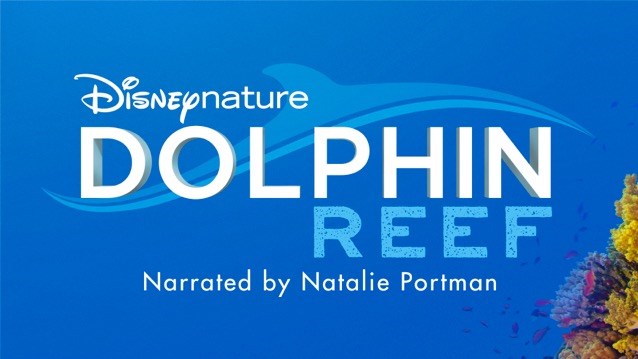 Dolphin Reef dives under the sea to frolic with some of the planet’s most engaging animals: dolphins. “Disneynature takes audiences to spectacular and remote places to share remarkable wildlife stories captured by our award-winning film crews,” said Paul Baribault, vice president of Disneynature. “For ‘Penguins,’ which is in theaters now, moviegoers get to explore the vast and unforgiving Antarctic environment through the eyes of an Adélie penguin. ‘Dolphin Reef’ takes us to a thriving coral reef—one of the most fascinating and dynamic habitats on Earth—to see the incredible creatures who consider reefs their home 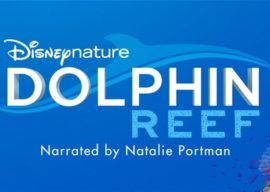