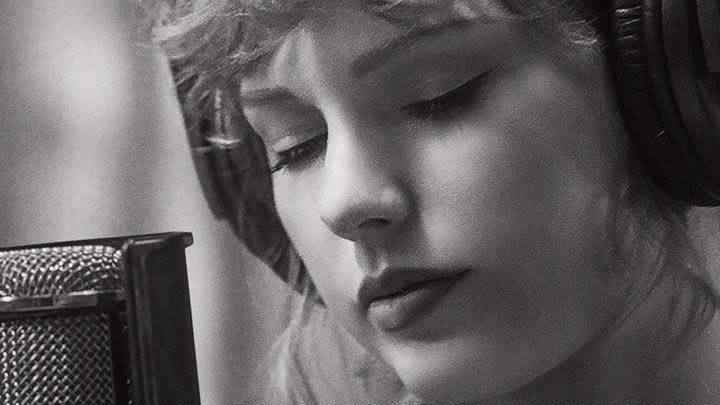 Taylor, accompanied by co-producers Aaron Dessner and Jack Antonoff along with a guest appearance by Justin Vernon (Bon Iver), performs each song in order of her critically adored, five star album, “folklore” and for the very first time, reveals the stories and secrets behind all 17 songs.