Resort Features: Disney’s Grand Californian has two of the best restaurants at the Disneyland Resort, a luxurious spa, themed feature pool with waterslide and two quiet pools, and 24-hour room service access. It also has its own special entrance to Disney California Adventure park and is a short walk to the main entrance to Disneyland. 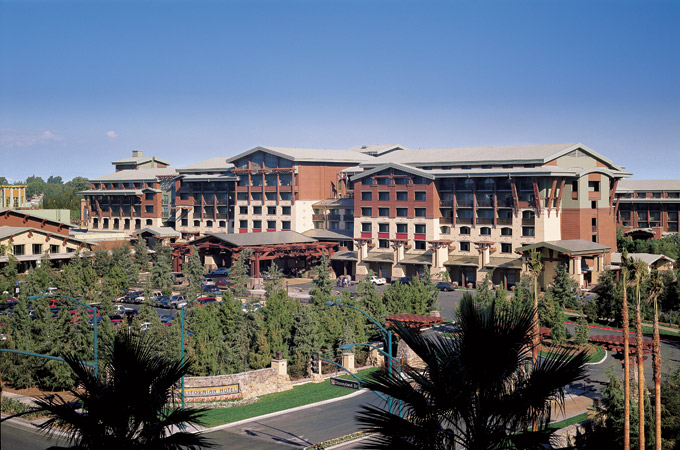 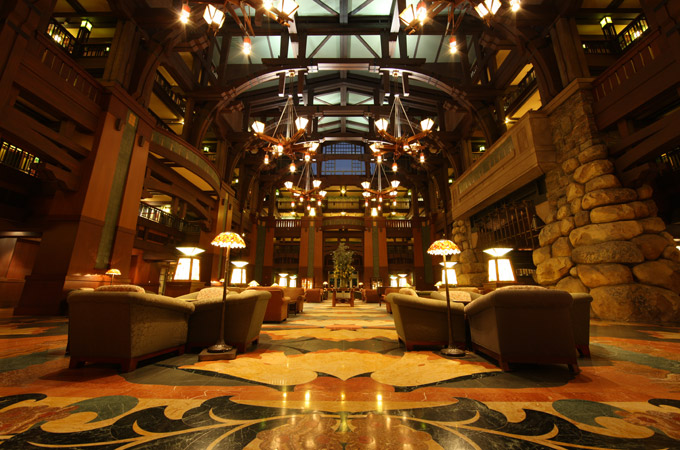 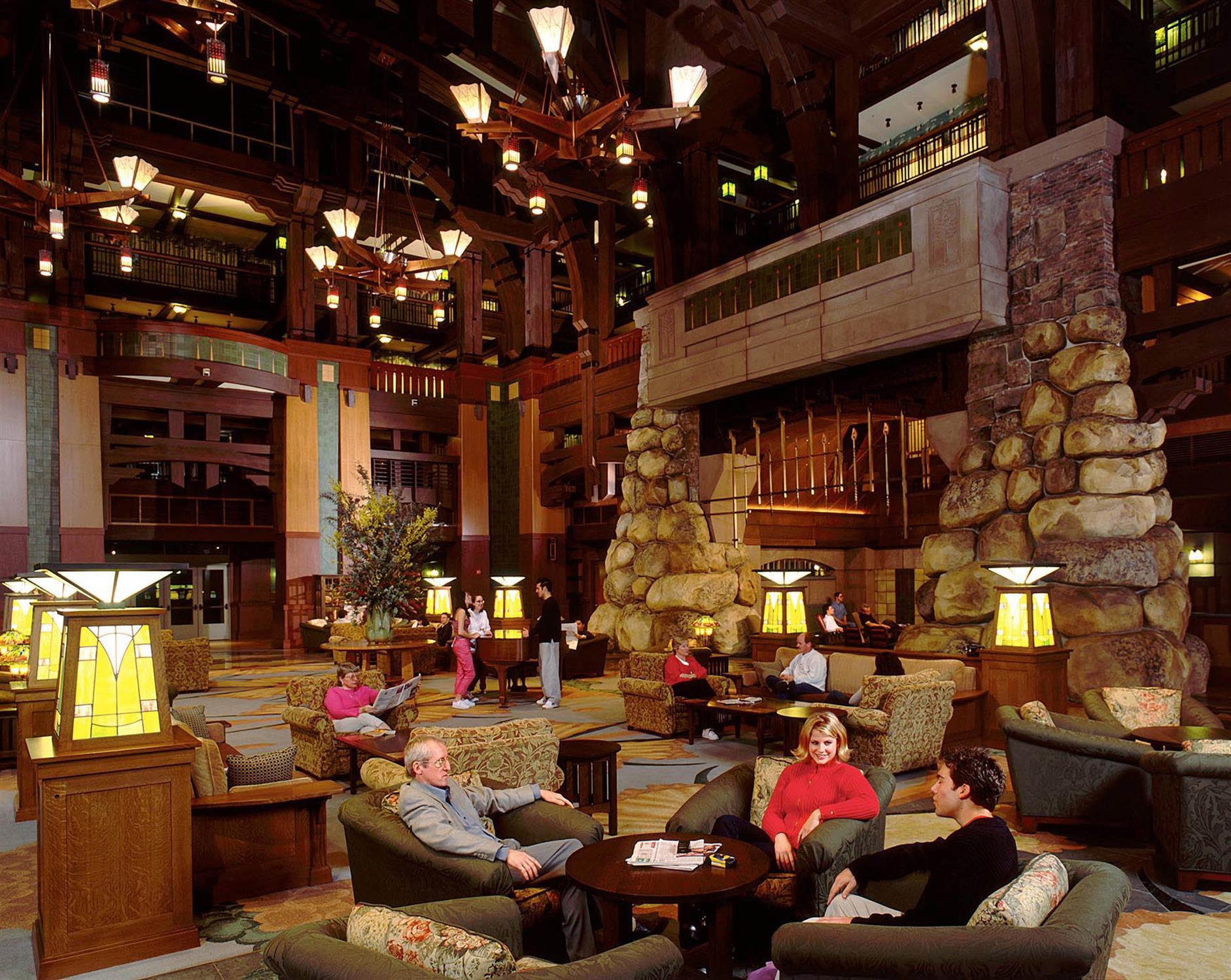 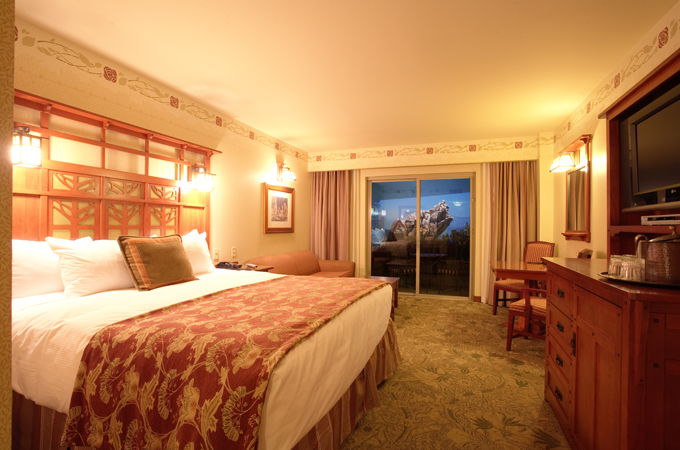 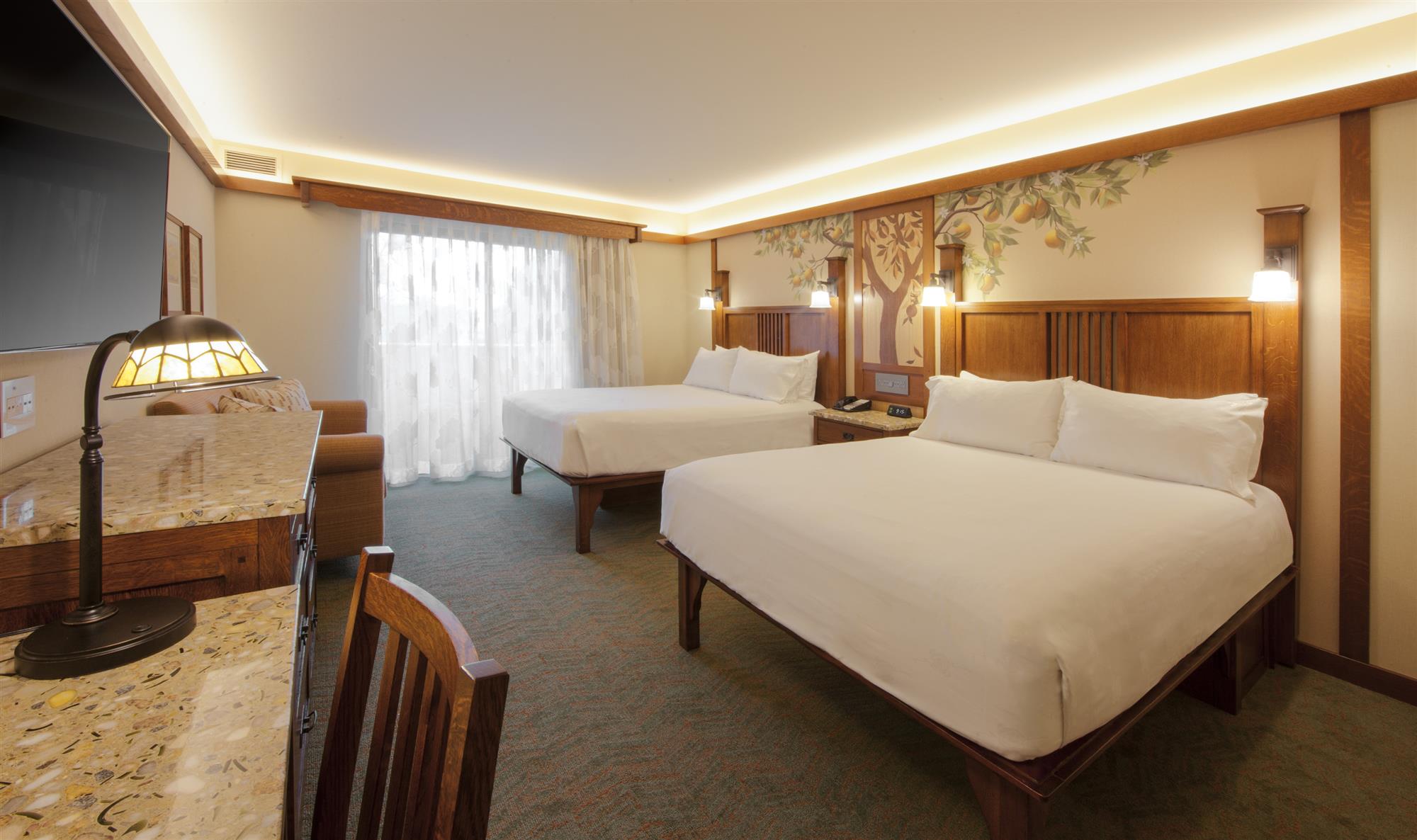