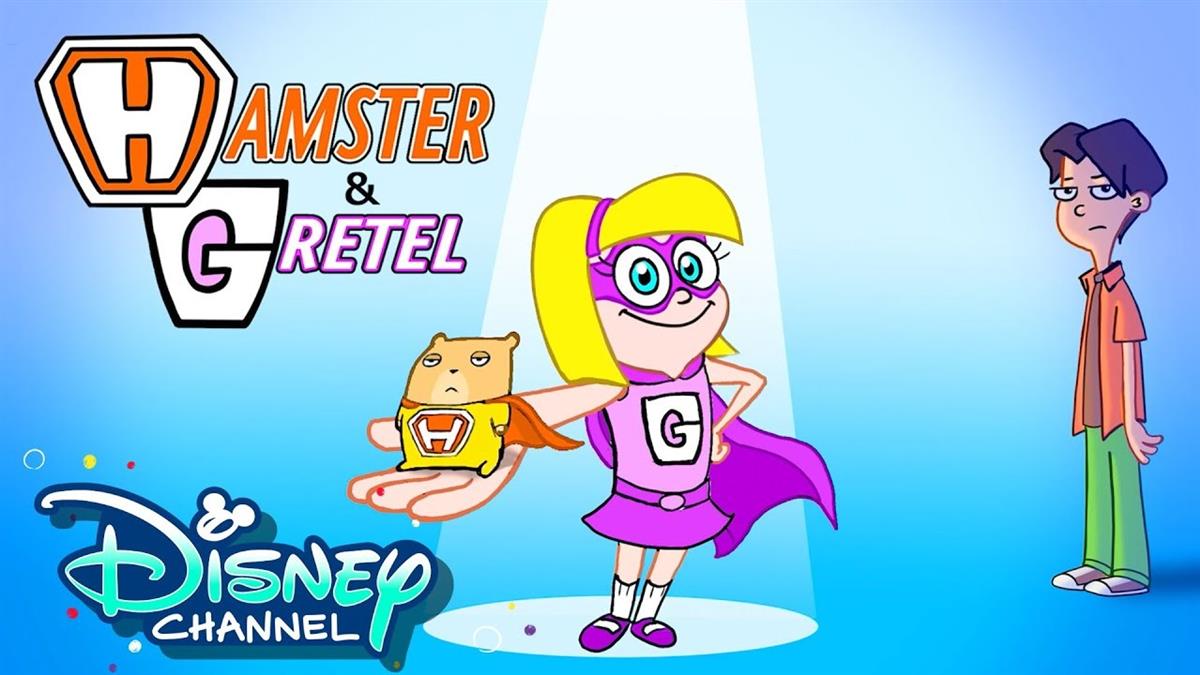 The music-filled Hamster & Gretel introduces Kevin and younger sister Gretel, who are about to be bestowed super powers by space aliens. But something goes awry, and it's Gretel and her pet hamster (named Hamster) who suddenly have new abilities. Now, protective older brother Kevin must figure out how to work with both Gretel and her pet Hamster to protect their city from mysterious dangers. 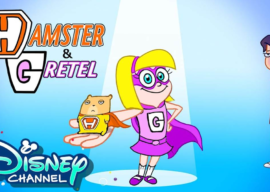