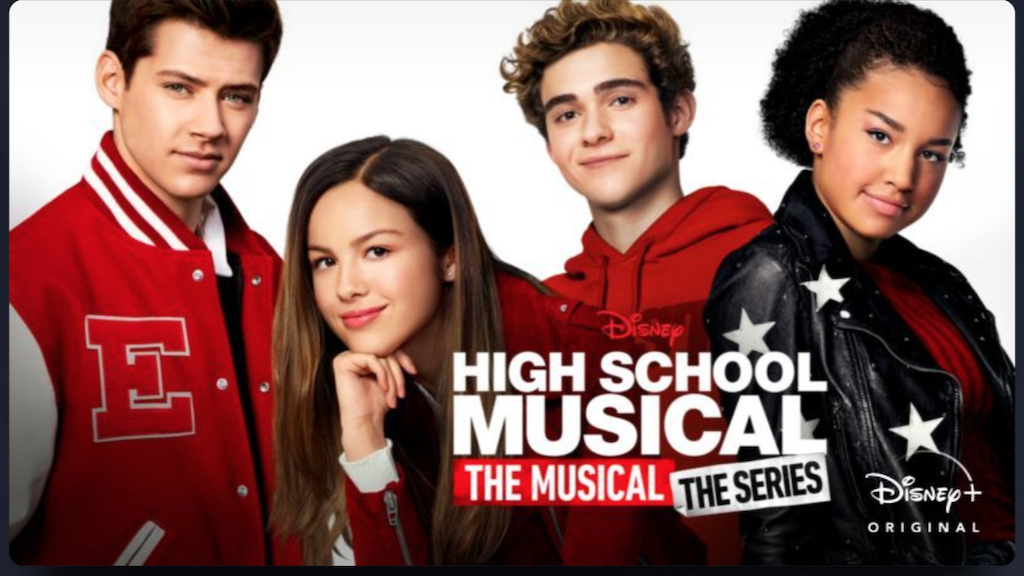 The 10-episode series picks up nearly 15 years after the original movie aired at the real-life location where it all began: East High. It follows a group of students as they countdown to the opening night of their school’s first-ever production of “High School Musical.” Showmances blossom; friendships are tested while new ones are made; rivalries flare and lives are changed forever as these young people discover the transformative power that only a high school drama club can provide.

Olivia Rodrigo to Perform on “Live with Kelly and Ryan”