Liza Mandelup’s feature debut, JAWLINE follows 16-year-old Austyn Tester, a rising star in the live-broadcast ecosystem who built his following on wide-eyed optimism and teen girl lust, as he tries to escape a dead-end life in rural Tennessee.

Jawline was directed by first time filmmaker Liza Mandelup. The film made its world premiere earlier this year at the 2019 Sundance Film Festival, where it went on to win the Special Jury Award for Emerging Filmmaker. 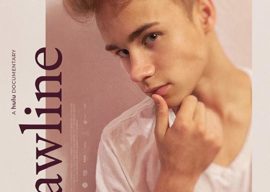 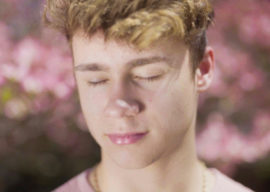