Marvel’s What If? – Guide 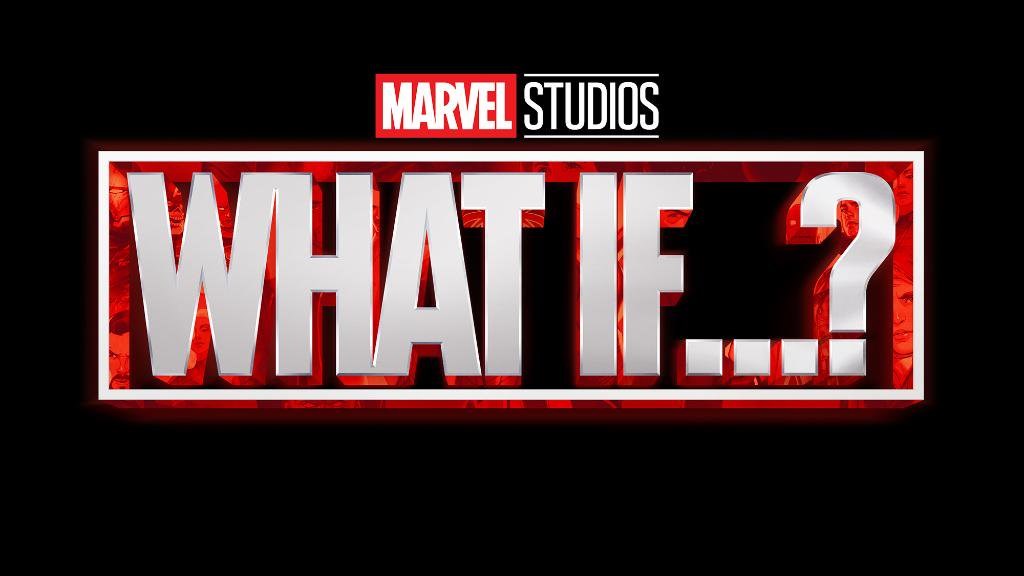 Marvel Studios’ first animated series, taking inspiration from the comic books of the same name. Each episode will explore a pivotal moment from the Marvel Cinematic Universe and turn it on its head, leading the audience into uncharted territory. What If…? flips the script on the MCU, reimagining famous events from the films in unexpected ways. Marvel Studios’ first animated series focuses on different heroes from the MCU, featuring a voice cast that includes a host of stars who reprise their roles. The series is directed by Bryan Andrews; Ashley Bradley is head writer.

Marvel’s What If? Videos

Marvel’s What If? News

Marvel Give First Look at “What If…?” and Sets Summer 2021 Debut on Disney+

Marvel Studios Announces “Doctor Strange in the Multiverse of Madness,” “Thor: Love and Thunder” and More at San Diego Comic-Con 2019