Head to the theater for the premiere of a brand new Mickey & Minnie short cartoon, then hang on as you are magically transported into the animated feature! What starts out as a simple country drive takes a wacky and fun turn when you join conductor Goofy on nearby train.

Mickey & Minnie’s Runaway Railway is the first ever ride in Disney Parks history to feature Mickey Mouse! This enchanting attraction will make its debut at Disney’s Hollywood Studios and will bring guests into its story using incredible technology developed for the ride that’s been described as, “two and a half D.” 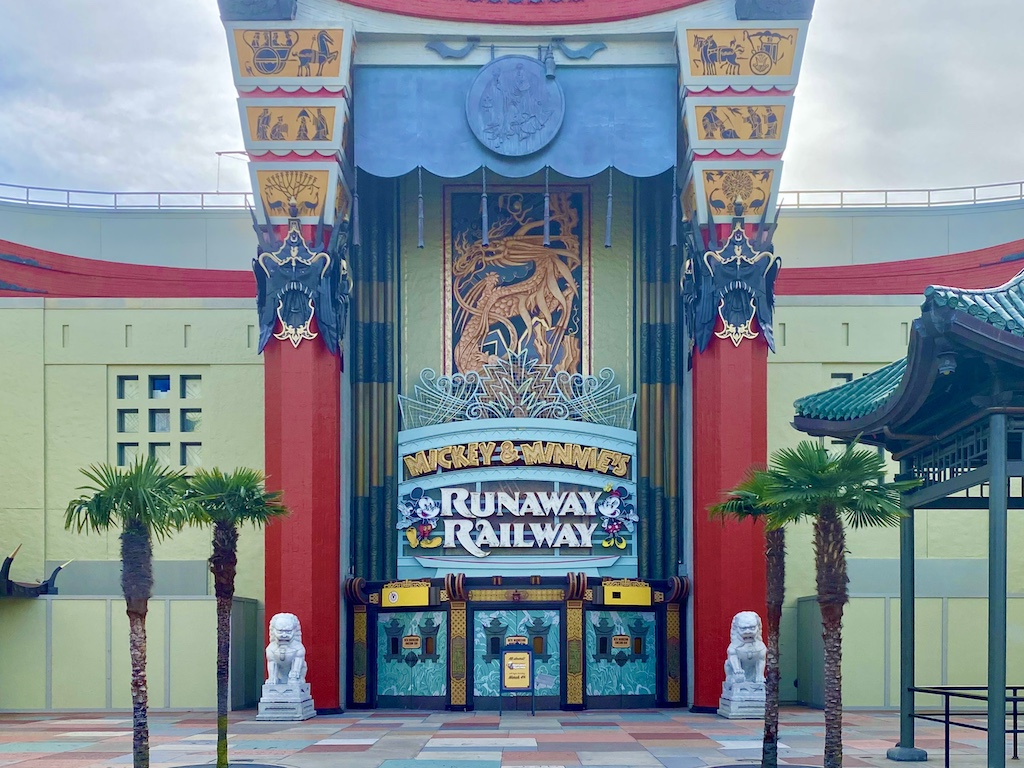 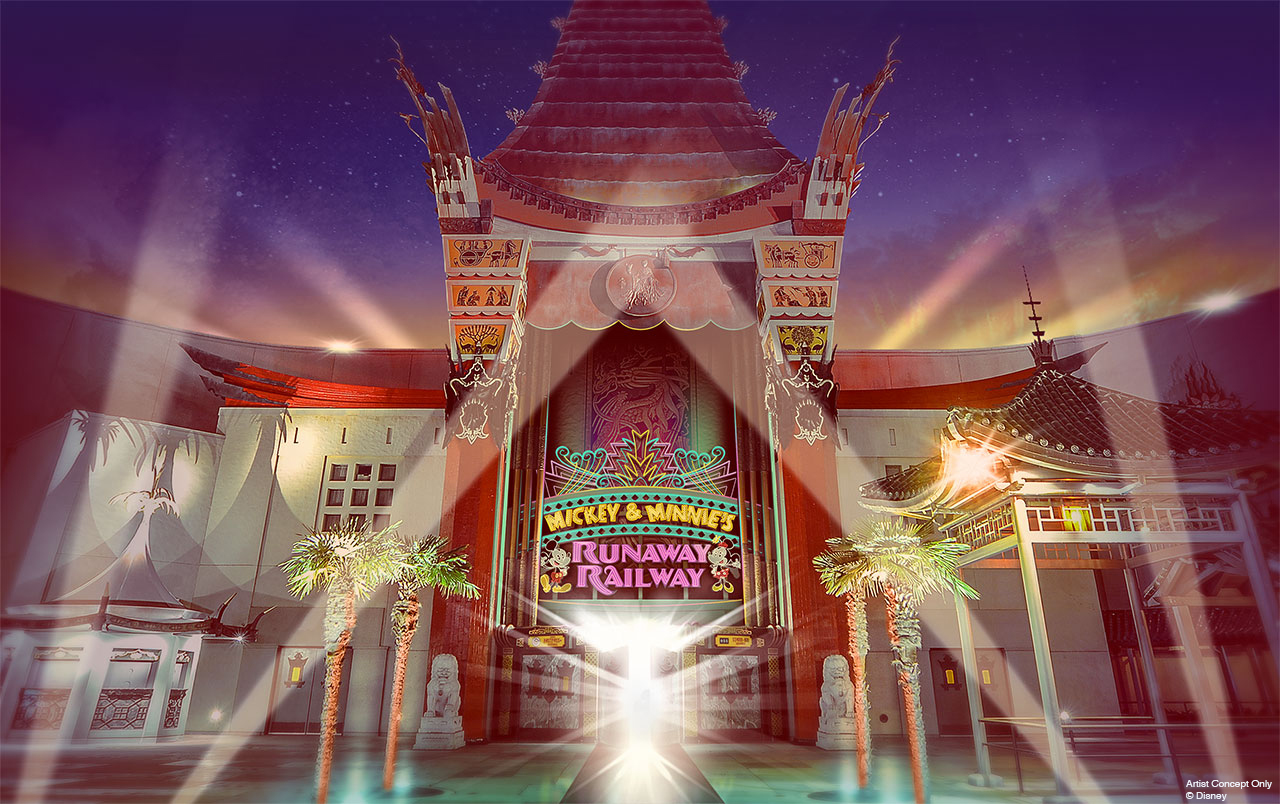 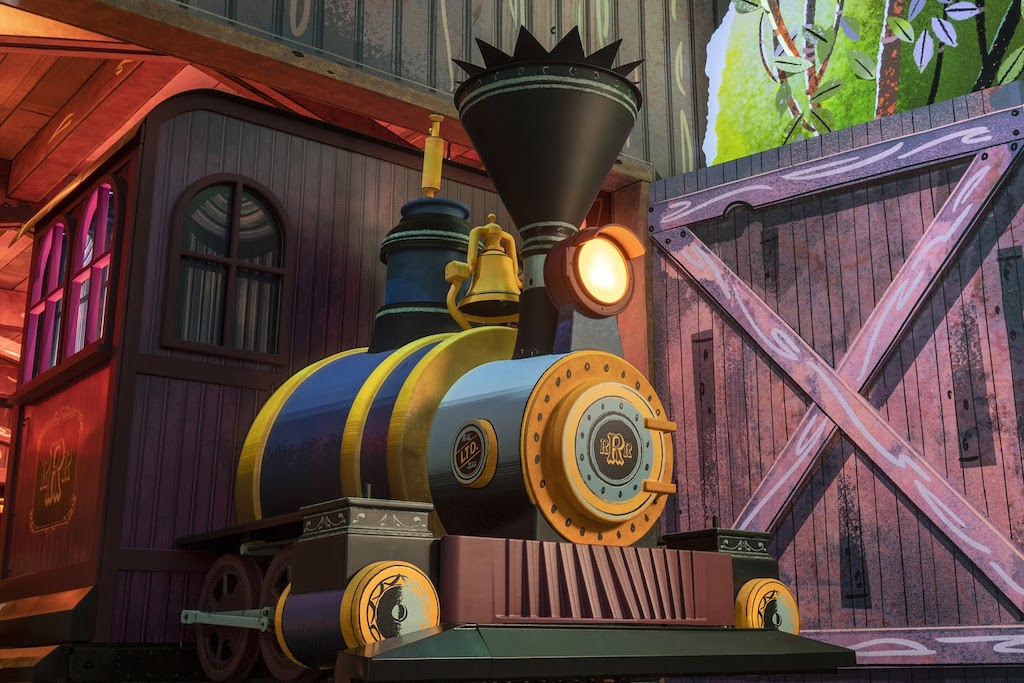 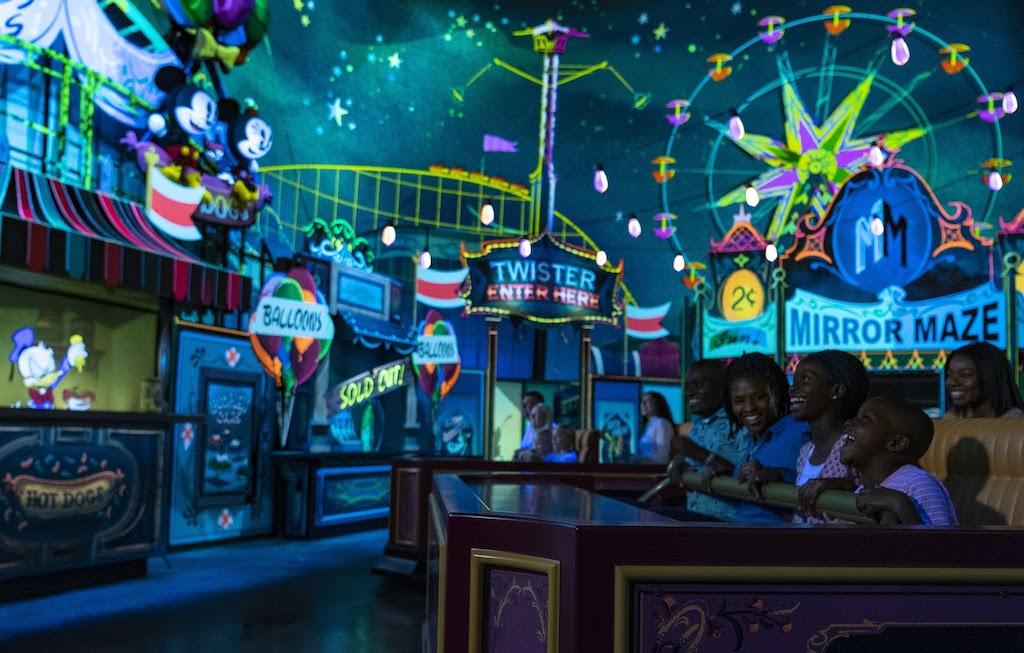 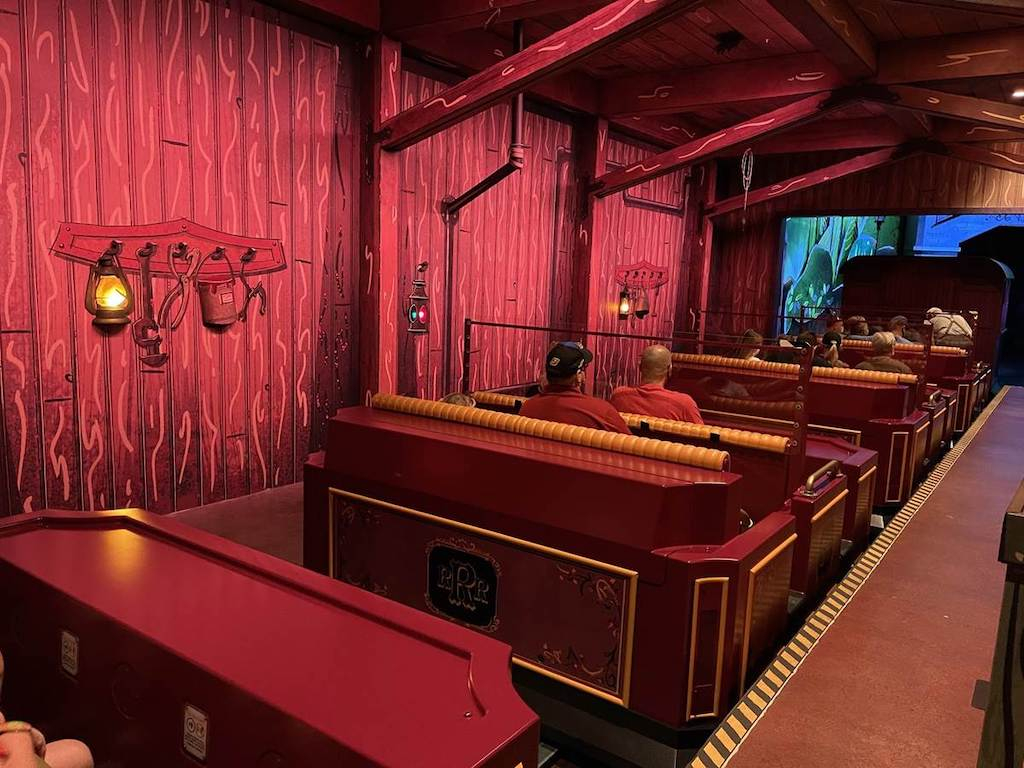