In second season two, Raelle, Tally and Abigail confront higher stakes, dangerous magic and a new threat from an ancient group of witch-hunters, the Camarilla. In the first season, we saw our trio of young witches follow in the footsteps of their foremothers, defending the nation from The Spree as part of the United States Army. Their training is intensified when they are promoted to attend War College, where their magic, relationships and beliefs will be pushed to the limits. While General Alder seeks out new witches to join the wars to come, The Spree and the Army learn their fight may no longer be with one another. But how can two enemies work together to thwart a hatred that won’t stop until all witches are exterminated? 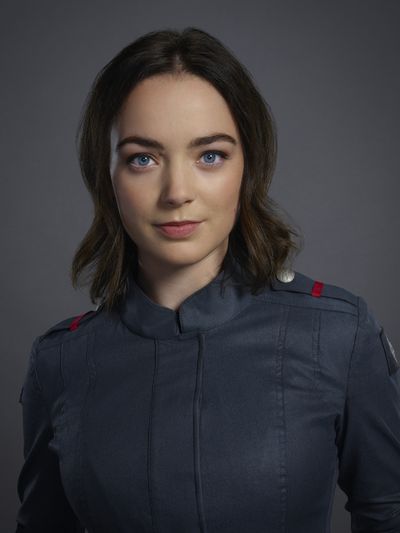 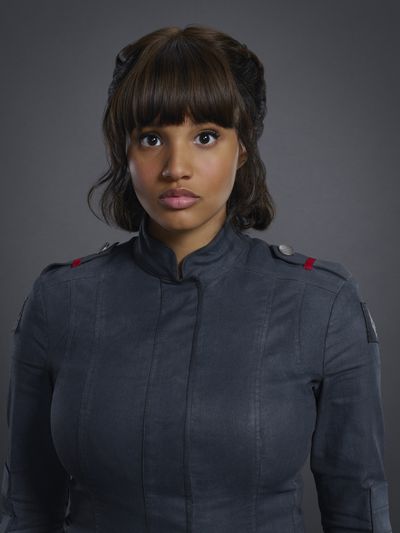 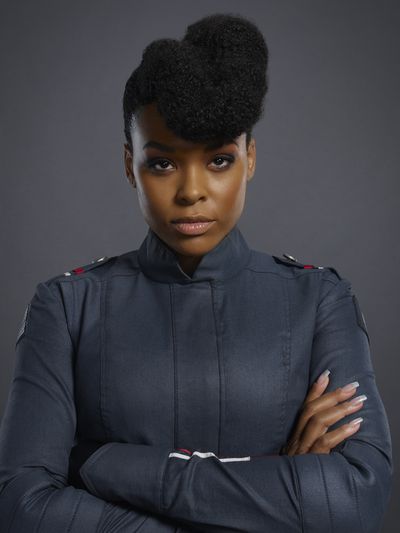 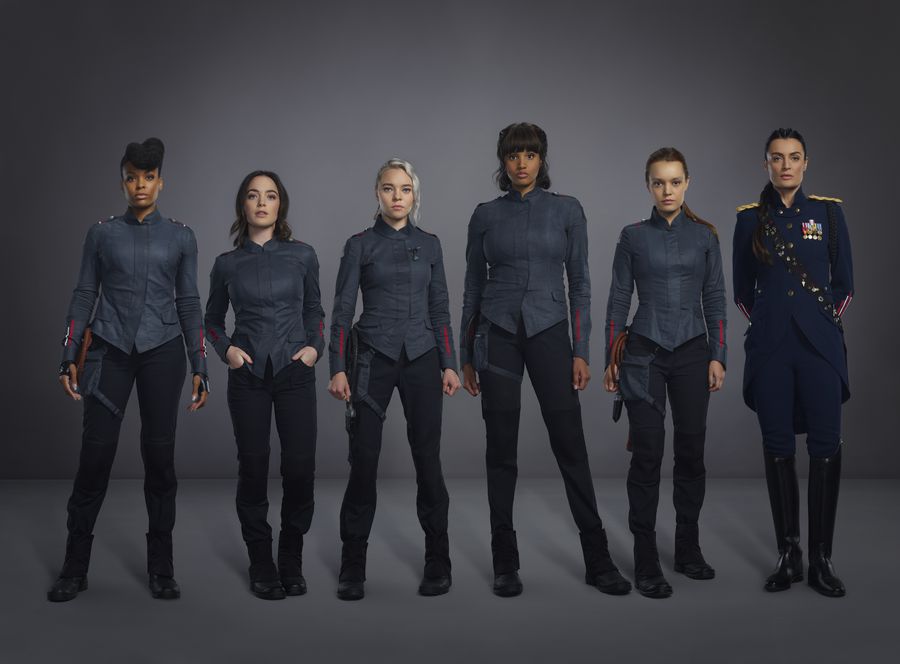 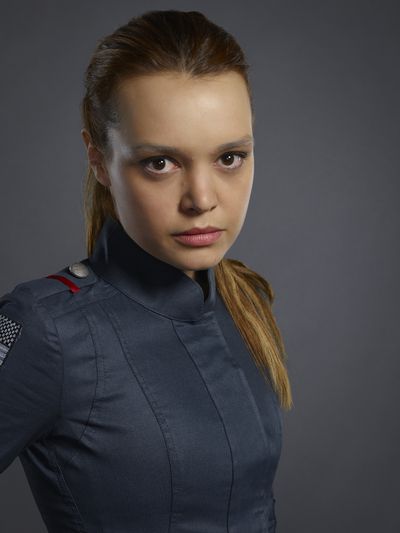 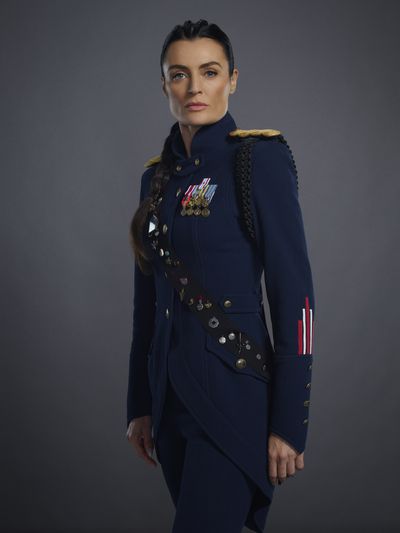 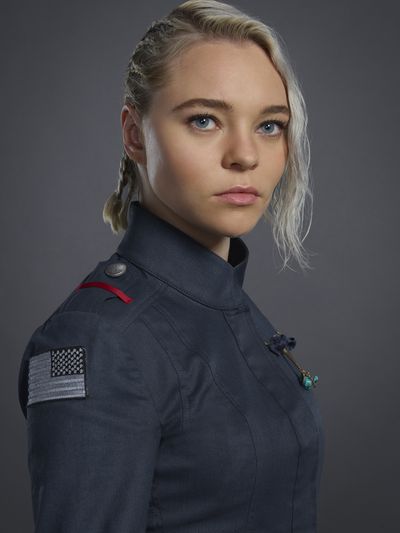 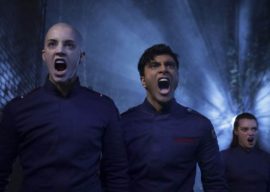 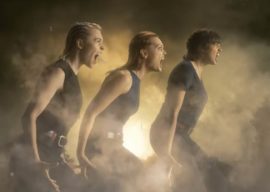 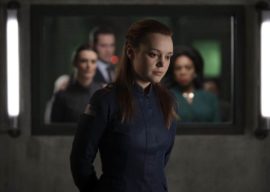 TV Recap: “Motherland: Fort Salem Episode 9 “Mother of All, Mother of None” 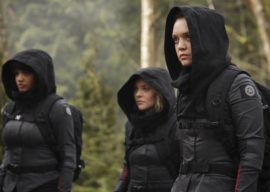 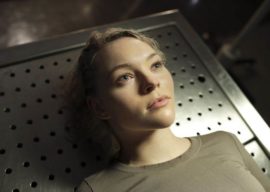 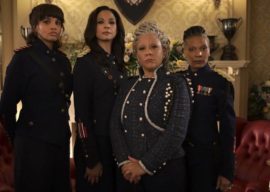 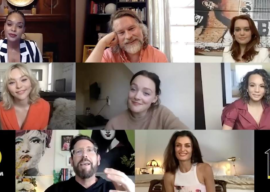 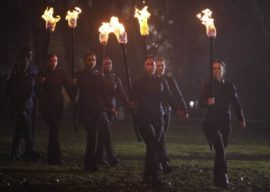 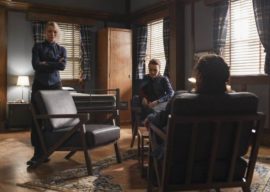 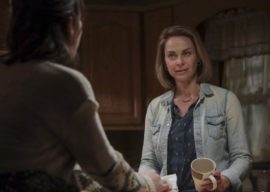 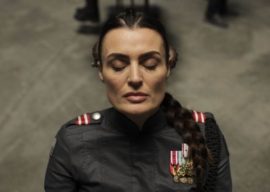 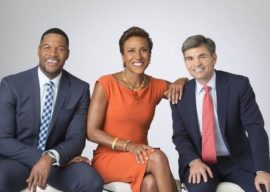 Are You a Witch? Find out with Freeform’s New Interactive “Motherland: Fort Salem” Witch Test 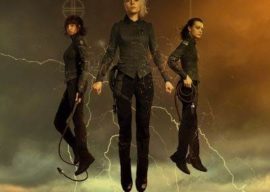