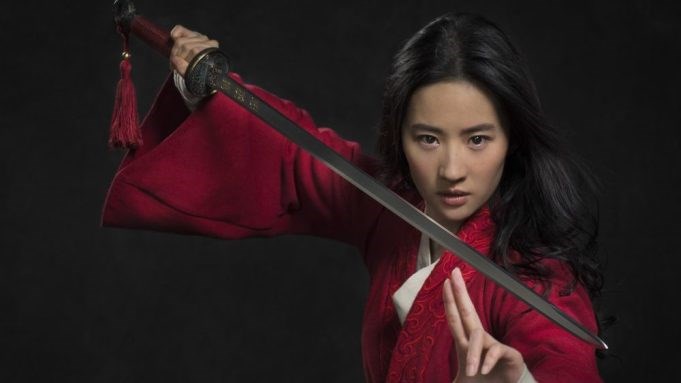 When the Emperor of China issues a decree that one man per family must serve in the Imperial Army to defend the country from Northern invaders, Hua Mulan, the eldest daughter of an honored warrior, steps in to take the place of her ailing father. Masquerading as a man, Hua Jun, she is tested every step of the way and must harness her inner-strength and embrace her true potential. It is an epic journey that will transform her into an honored warrior and earn her the respect of a grateful nation…and a proud father.

Mulan will debut on Disney+ in most markets on September 4. Much like a theatrical release the film will be available on a Premier Access basis for an additional $29.99 and is not included in the basic Disney+ plan.

Following it's Premier Access debut, Mulan will be available to all Disney+ subscribers on December 4, 2020. 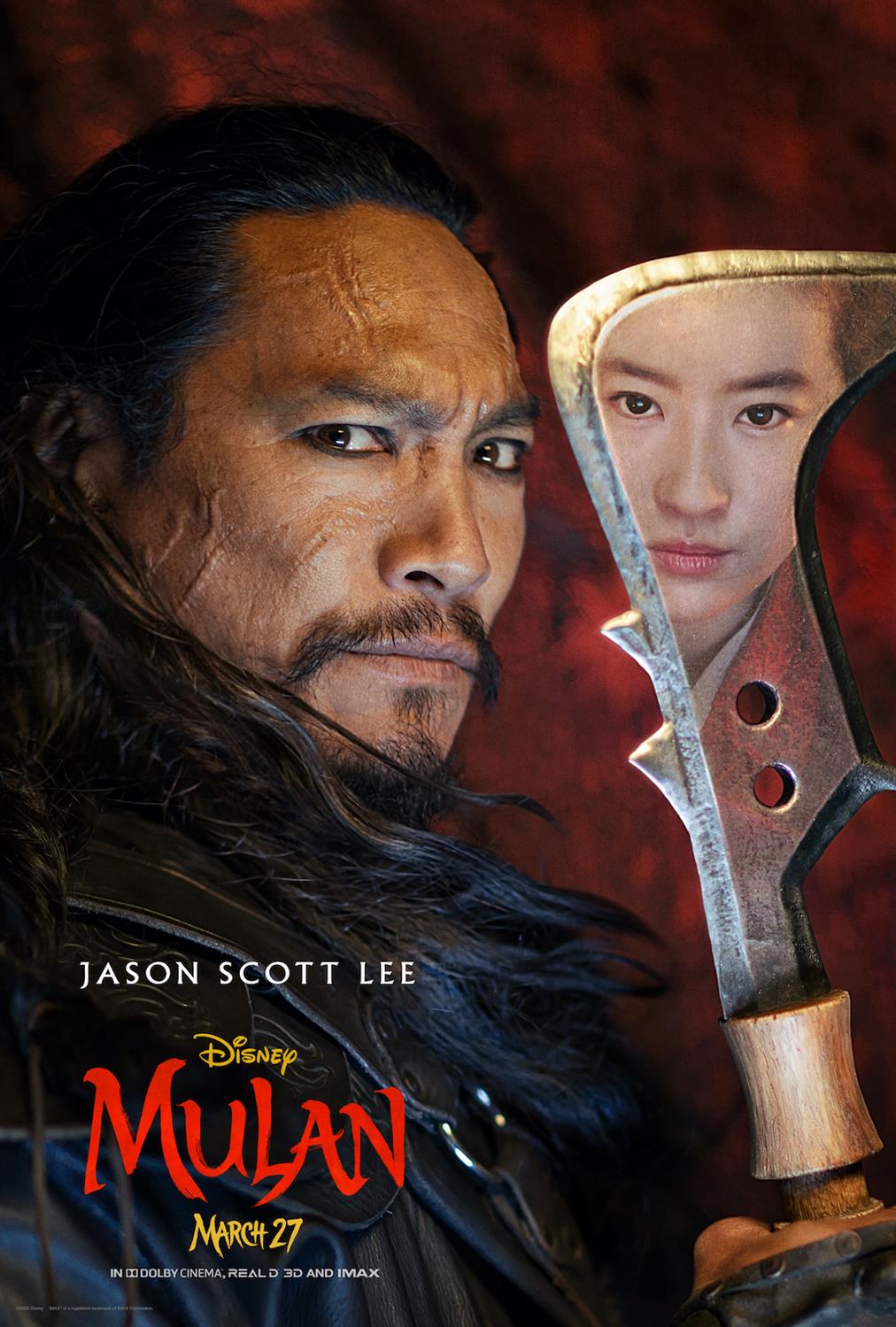 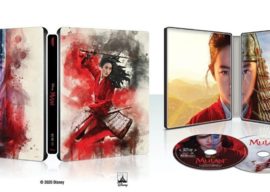 Disney’s Live-Action and Animated Versions of “Mulan” Come to 4K, Blu-ray on November 10 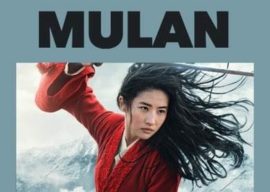 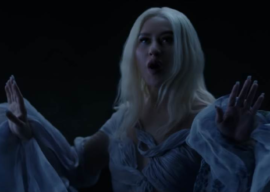