One Day at Disney – Guide 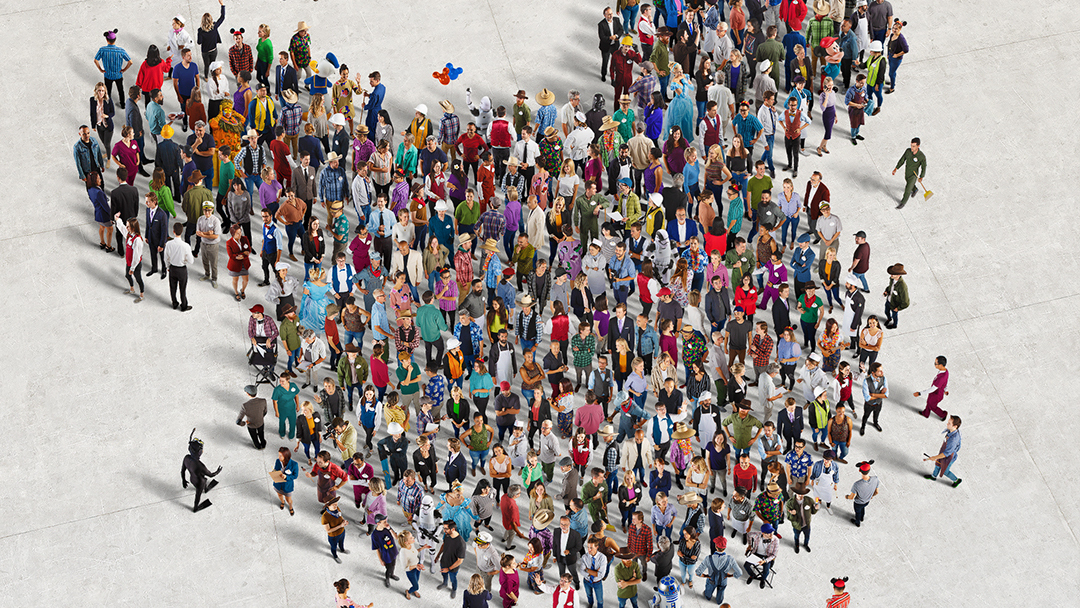 Go behind the scenes for a special look at a day in the life of Disney employees across the entire company! From backstage at Disney Parks to live on camera at ABC and everything in between, One Day at Disney is an exciting new series that takes an in-depth look at the unique and surprising roles these men and women call their daily jobs.

On February 21, 2019, 76 unique photo shoots took place around the world, as Disney dispatched photographers to capture images of the employees and cast members who drive creativity and innovation at The Walt Disney Company. These spectacular photographs—and the stories behind them—will be featured in the hardbound, collectible book, written by Bruce Steele.

One Day at Disney Pictures

One Day at Disney Videos

One Day at Disney News

Everything Coming to Disney+ in April 2020

Everything Coming to Disney+ in March 2020

The Beauty of Disneyland Paris: Some of Our Favorite Pictures From Around the Resort