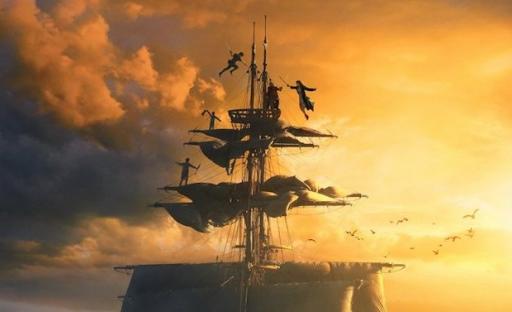 Peter Pan & Wendy, inspired by the Disney animated classic, has David Lowery (Pete’s Dragon) at the helm. A young girl rebels against “growing up” by going with her two brothers to a magical land ruled by an ageless boy obsessed with adventure who is locked in an ongoing battle with a pirate captain. The cast includes Jude Law as Captain Hook and Yara Shahidi (black-ish, grown-ish) in the role of Tinker Bell. The film will premiere on Disney+.