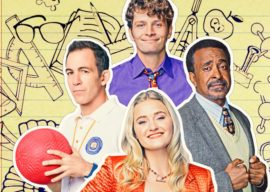 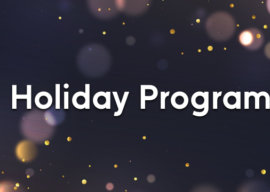 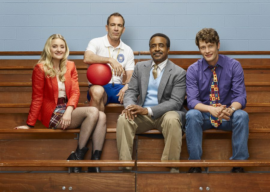 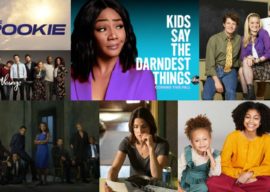 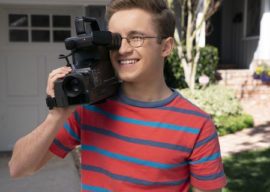 ABC Renews The Goldbergs and Schooled while Signing Adam F. Goldberg to Deal 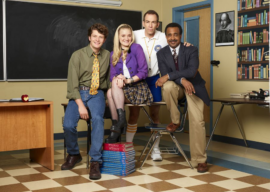 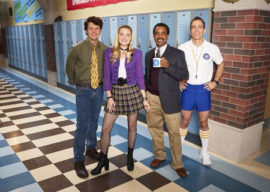 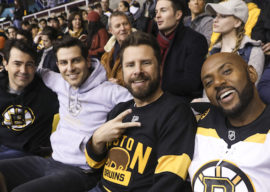