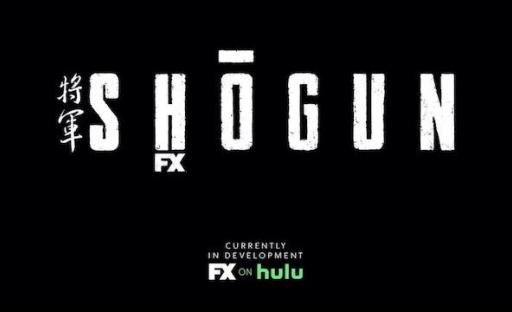 FX is embarking on one of the most sweeping, sophisticated and adult series FX has ever created—a retelling of James Clavell’s beloved epic saga, Shōgun, set within the riveting and real Game of Thrones that was feudal Japan. It is adapted by Justin Marks and Rachel Kondo. Tim Van Patten, the highly decorated, award-winning producer of The Sopranos and Boardwalk Empire, and the director of the pilot and early episodes of Game of Thrones, has signed on to bring this giant and visceral canvas to life.