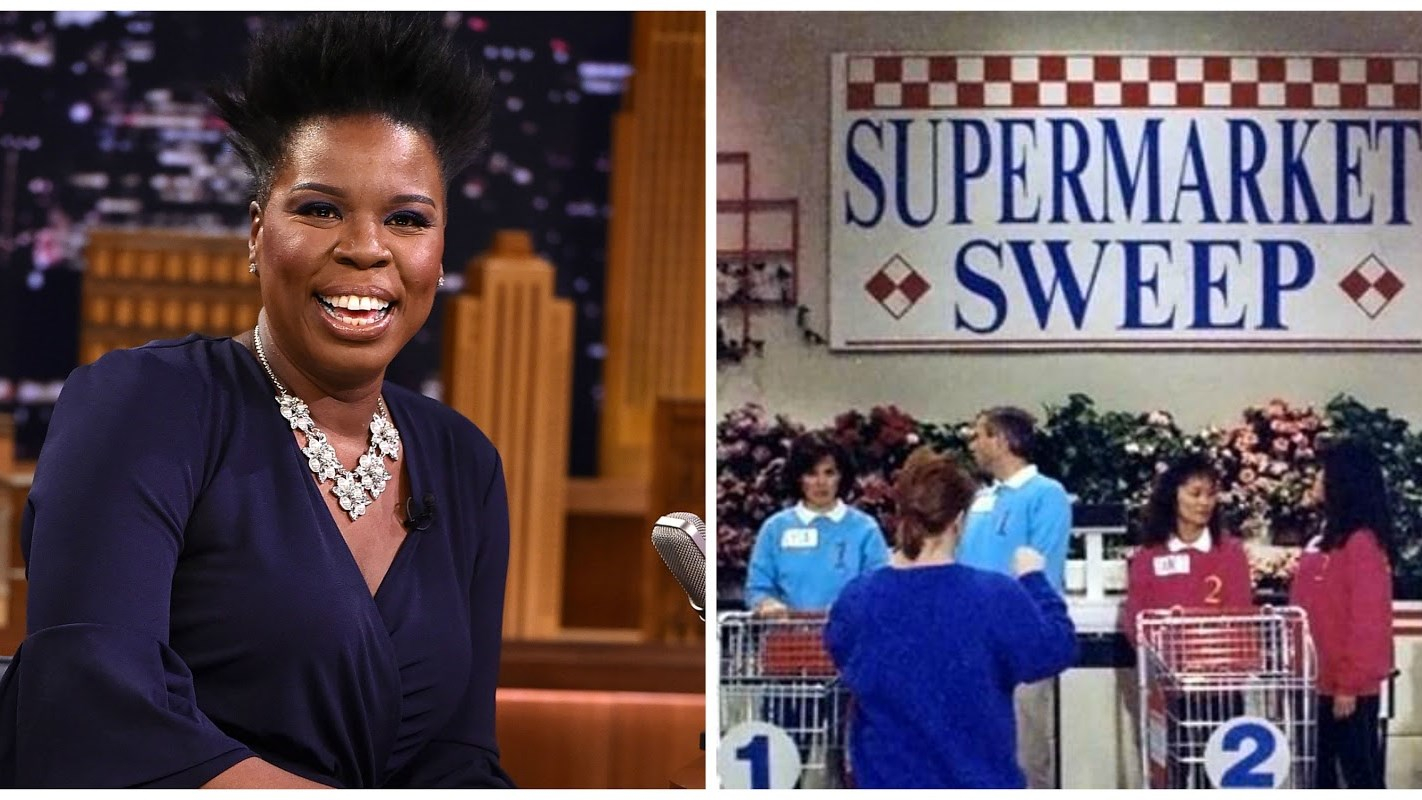 ABC is bringing back the classic TV game show Supermarket Sweep, hosted and executive produced by Emmy Award-nominated comedienne and actress Leslie Jones. Produced by Fremantle, the fast-paced and energetic series follows three teams of two as they battle it out using their grocery shopping skills and knowledge of merchandise to win big cash prizes.