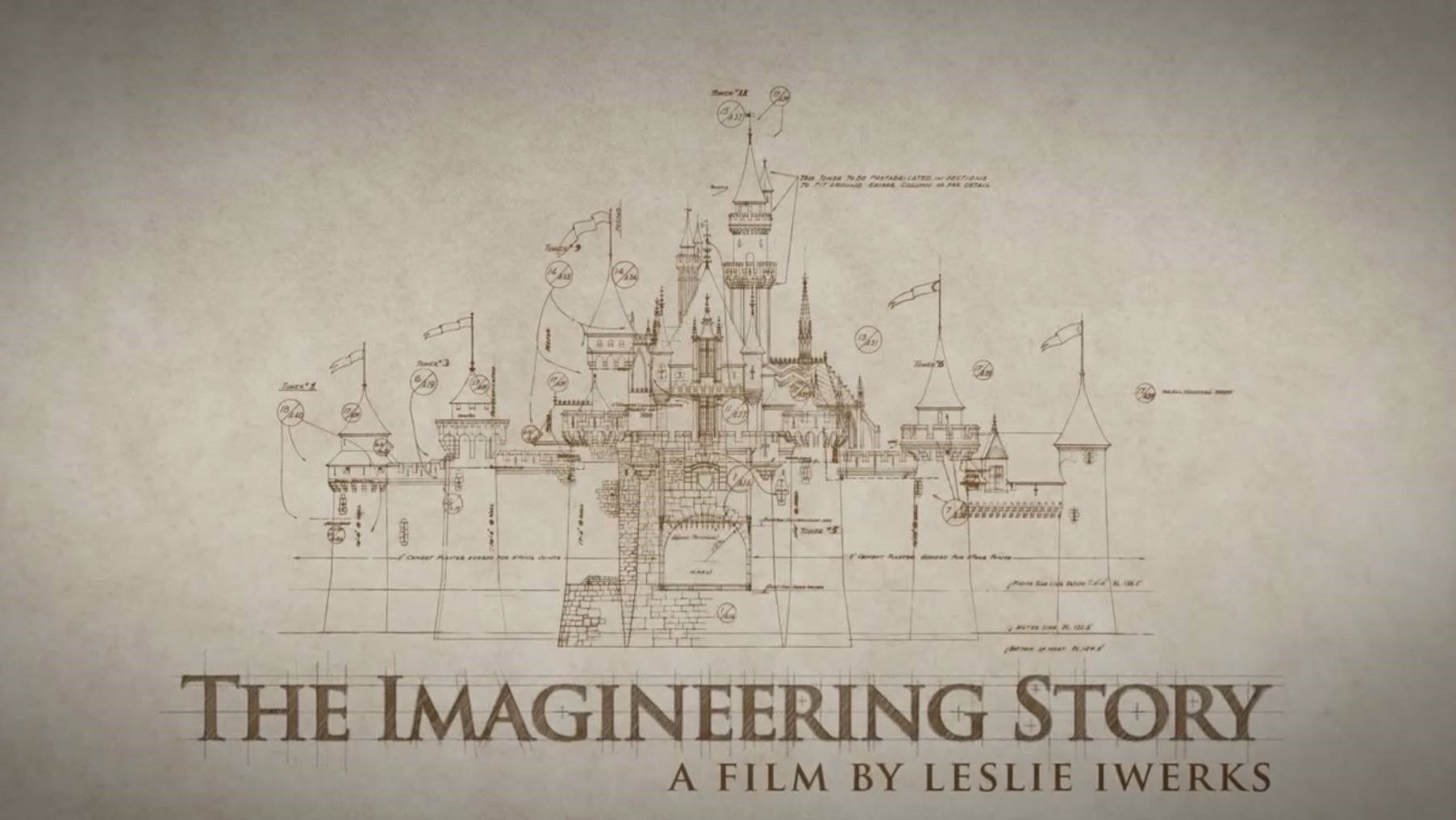 The documentary series chronicles the 65+ year history of Walt Disney Imagineering with parallel storylines of the people, the craft, and the business. Created by Academy Award and Emmy nominated director and producer Leslie Iwerks, the series includes exclusive interviews and never-before-seen footage from Disney’s parks around the world.

Disney+ Shares New Photos for Episode 3 of “The Imagineering Story”