The Owl House is an animated horror-comedy series that follows Luz, a self-assured teenage human girl who accidentally stumbles upon a portal to the Demon Realm where she befriends a rebellious witch, Eda, and an adorably tiny warrior, King. Despite not having magical abilities, Luz pursues her dream of becoming a witch by serving as Eda’s apprentice at the Owl House and ultimately finds a new family in an unlikely setting. Created and executive-produced by Dana Terrace, “The Owl House” is slated to premiere early 2020 on Disney Channel. 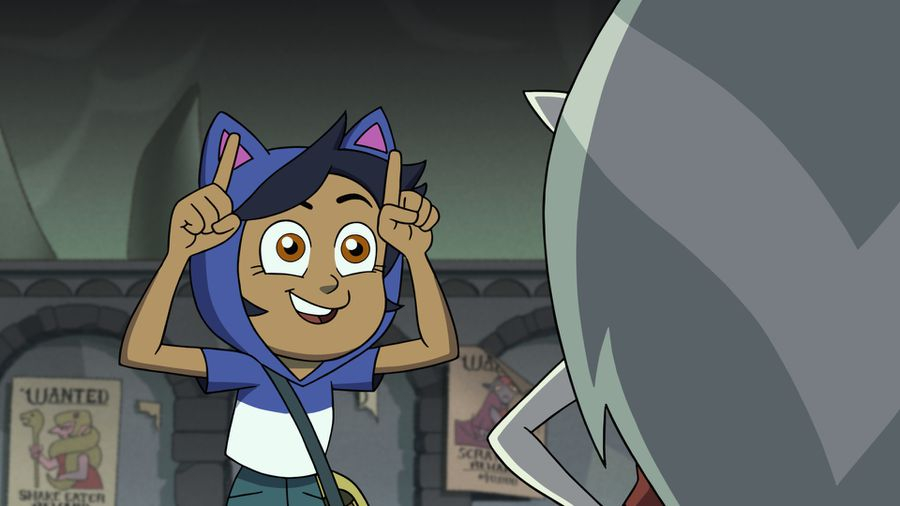 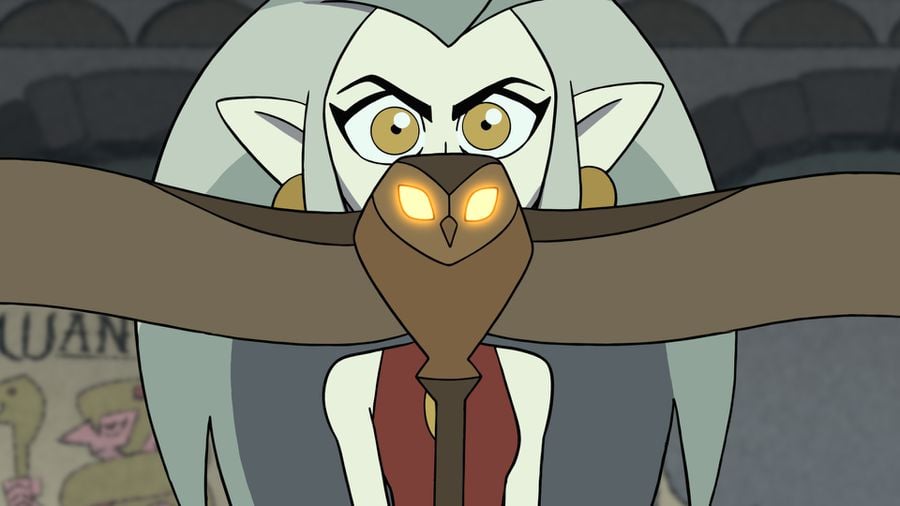 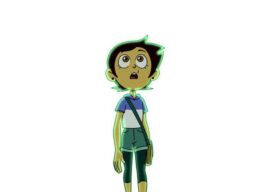 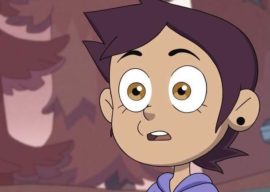 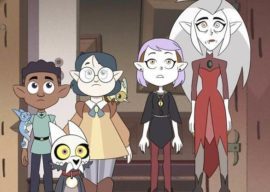 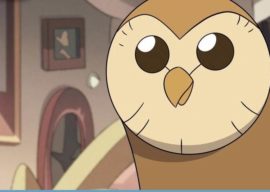 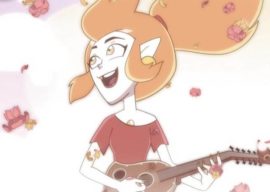 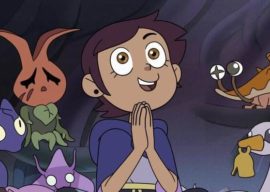 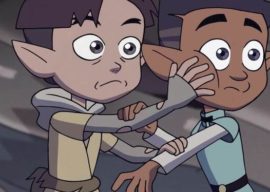 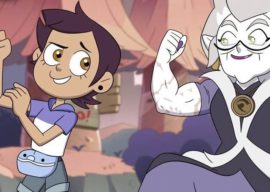 Curses, Cures, and Cliffhangers In The Latest Episode of “The Owl House” 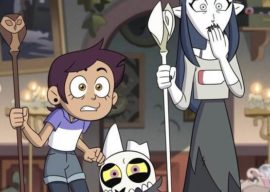 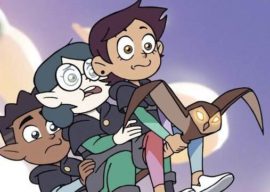 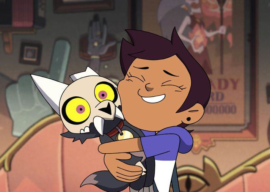 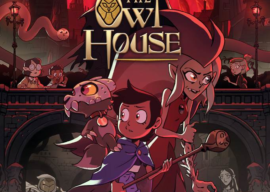 “The Owl House” Gets a Season Three Order by Disney Channel