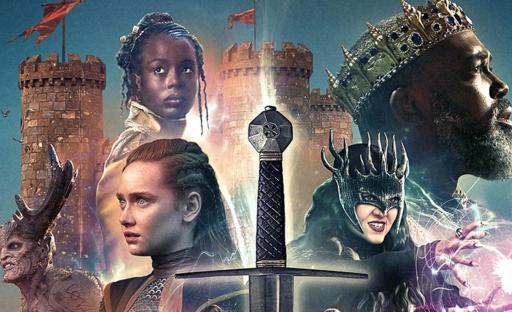 The Quest’ is a groundbreaking, immersive competition series that drops eight real-life teenagers into the fictional world of Everealm, where they must save the kingdom by fulfilling an ancient prophecy.  The new competition series was created by the producers of Lord of the Rings as well as producers from hit TV shows like The Amazing Race and Queer Eye. "What makes The Quest so unique is that it’s a true hybrid of scripted and reality," says executive producers Elise Doganieri and Bertram van Munster. "It’s a groundbreaking new genre where we place real teenagers in a reality competition and bring them into a fully realized fantasy world that is built on a scripted mythology of intrigue and adventure played out alongside actors for a completely immersive experience."

Pictures of The Quest

Videos of The Quest

Alex Reif
May 10, 2022 3:35P
Reviving “The Quest” – The Creative Team Behind the Fantasy Competition Series Discuss the Disney+ Reboot

Tony Betti
May 10, 2022 9:08A
“The Quest” on Disney+ Is An Entertaining Experiment in Immersive Theatrical Storytelling