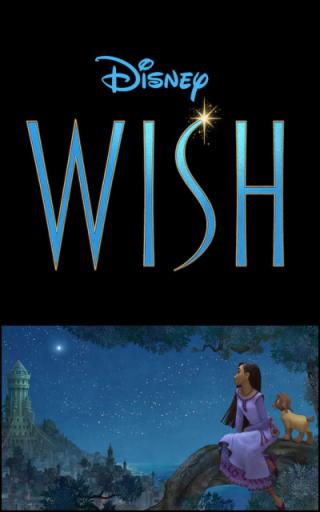 A film that could only come from Walt Disney Animation Studios, Wish is the epic animated musical is inspired by the legacy of films from the studio and asks the question: “How did the wishing star, upon which so many characters wished, come to be?” Set in Rosas, the kingdom of wishes where wishes can literally come true, 17-year-old Asha makes an impassioned plea to the stars, which is answered by a cosmic force, a little ball of boundless energy called Star. Together, they face the most formidable of foes to save her community and prove that when the will of one courageous human connects with the magic of the stars, wondrous things can happen.