Mary Blair’s illustrious career with The Walt Disney Company began during The Goodwill Tour of South America  (1941) where she sketched, painted, charcoaled, and watercolored the local people, places, animals, and daily life.  Many art historians proclaim that her work spoke the rhythm of South America and set the vibrant color rich tone of the two features Saludos Amigos and The Three Caballeros.  In fact, due to the nature of the “quick” sketching needed to capture South American life in the moment, Mary Blair’s artwork began to take on a whimsical almost art deco voice.  This is the artistic voice that most Disney fans are familiar with when Mary Blair’s name is mentioned.

In fact, due to her vast amount of prodigious work, she was credited with art supervisor for Saludos Amigos, one of her many contributions that she would have with The Disney Company. (In fact, a few of her conceptual art sketches actually make their way on screen during this feature!) Over the years and films, Mary Blair would be accredited with color stylists, conceptual sketches for live action sets and costumes stylist, and background stylist. Saludos Amigos was the first of many films that Blair worked on, many of which have become part of the Disney classic movie cannon, and when watched have a distinct artistic “feel” to them. 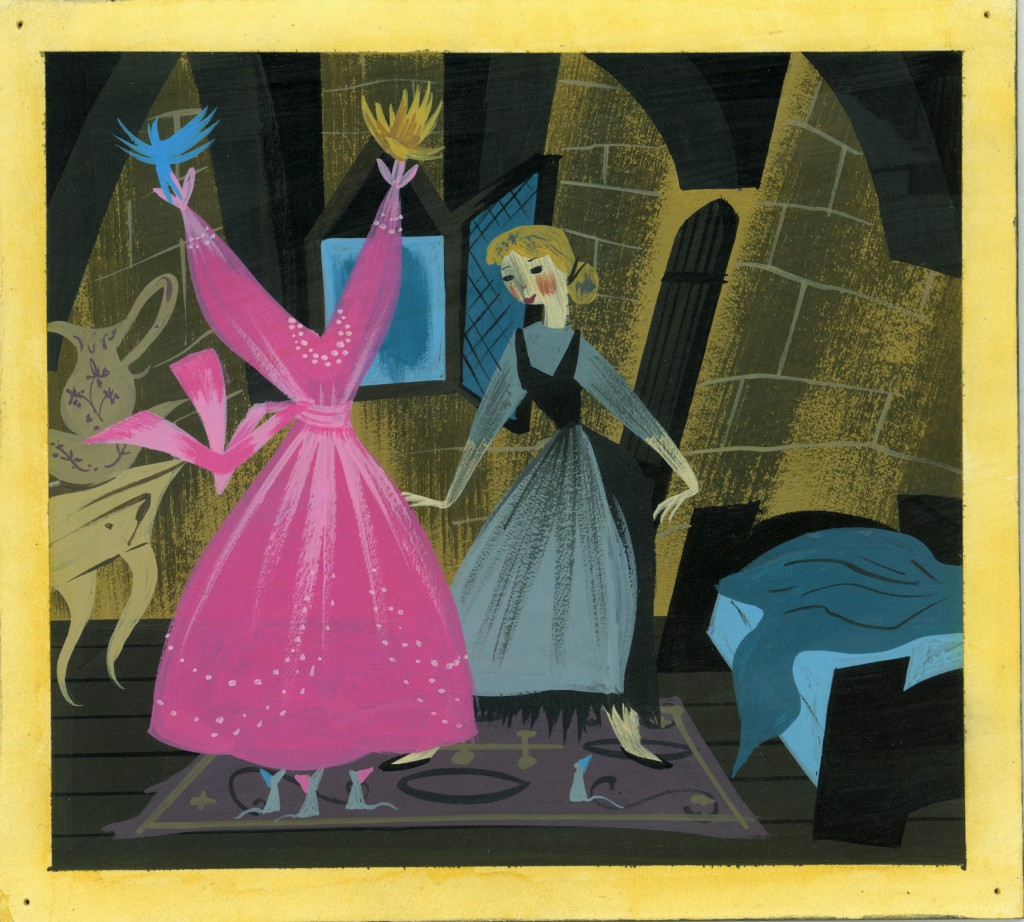 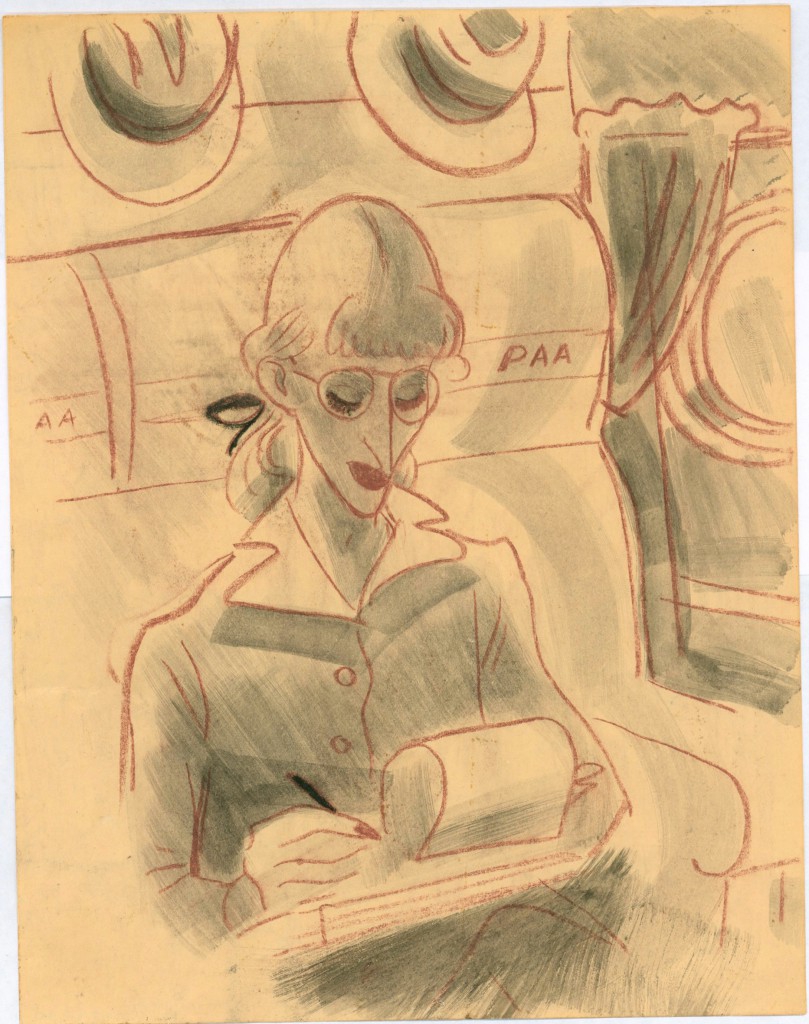 Her other film credits include;

For those of you who are interested in Mary Blair’s character artwork, color choices, and background concepts there are three absolutely incredible books currently on the market.  Each book tells the tale of Peter Pan, Cinderella, and Alice in Wonderland respectively but the accompanying illustrations are concept art by Mary Blair, some of which have never before been published. I strongly recommend adding these treasures to your Disney library as they are fine examples of why Mary Blair’s artwork continues to be prominent in today’s art work.