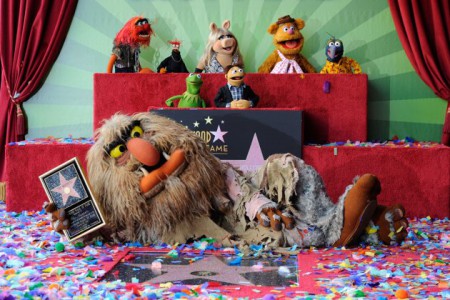 The first thing I got excited about when Disney made the announcement of a new Muppets film was knowing more fun music was coming our way. While, I wasn’t sure if anything would be able to top the fantasticness (I just made up a word. You’re Welcome.) of this, yet Muppets Most Wanted far surpassed the previous album with some hilarious new tunes that will having you tapping your feet and laughing along. Here’s a track-by-track review!

What are your thoughts on the album? Let me know in the Facebook comment system below or over on the discussion boards.