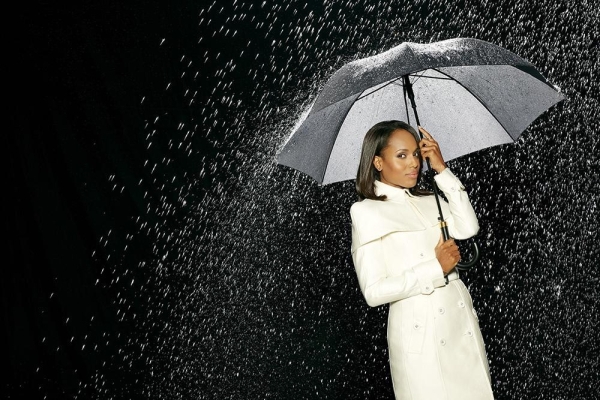 The Emmy nominations have been announced and, while we are going to cover the hits and misses of the Disney nominations, let’s cut the crap right now and mention the single best Emmy nomination of all-time. Dog with a Blog is nominated for 2 Emmy Awards. That’s right, more than one. That ridiculousness, yet kind of fantastic inclusion, on the Emmy nominees list will be discussed, among other things.

What are your thoughts on the ABC nominations and snubs at the Emmys this year? Any other non-ABC Emmy thoughts (For me, YEAH LAVERNE COX AND AHS COVEN!)