First up of course is one of the most grand entrances….in fact so nice they built it twice! 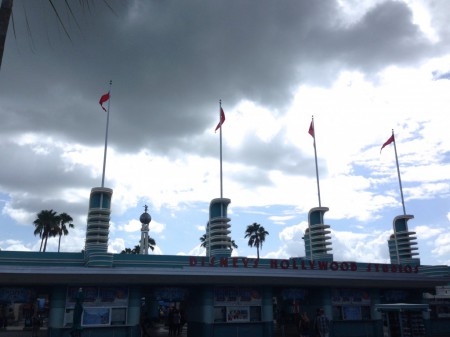 As we head into the park and down Hollywood Blvd. we see that Frozen Summer is still in full force! 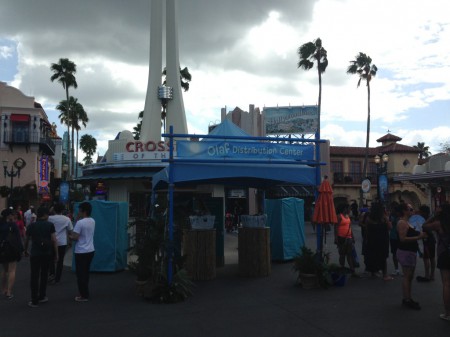 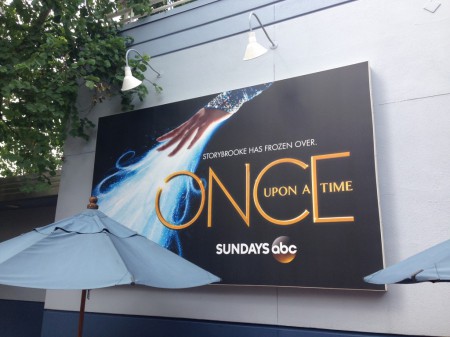 Now that we are in the park, lets head to the main reason for the visit! Matt Vogel was in town doing Constantine for the Villains Unleashed event and stuck around to sign a few things for a large turn out of guests! 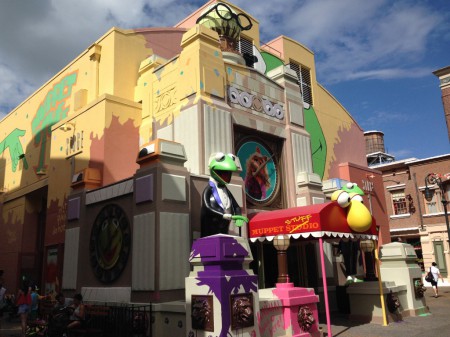 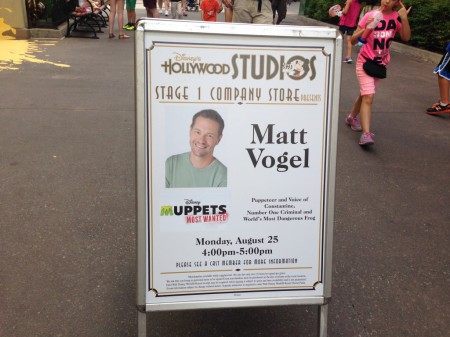 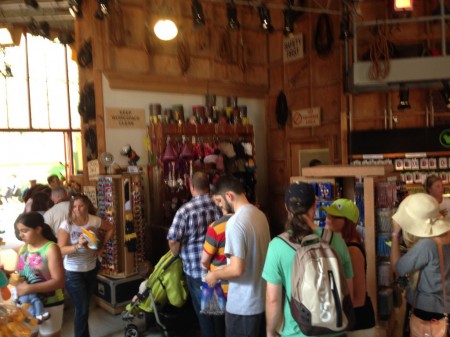 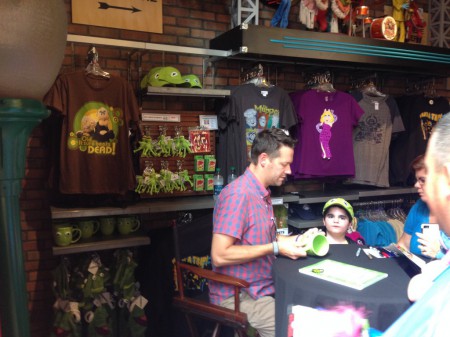 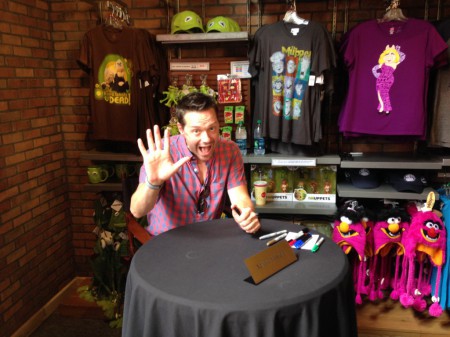 After spending a bit of time with Matt lets head out into the park to take a look at some of the beauty of the park! 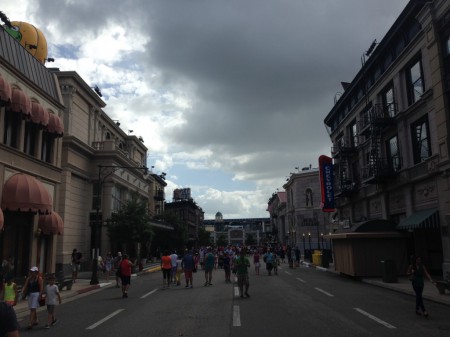 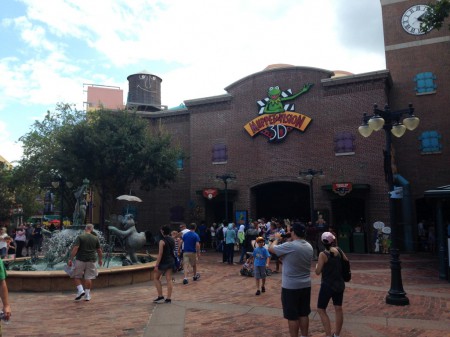 Now to the views that are changing, first we have the former store on the corner of Hollywood Blvd. and Sunset Blvd. that will be the home of Starbucks in the Studios. 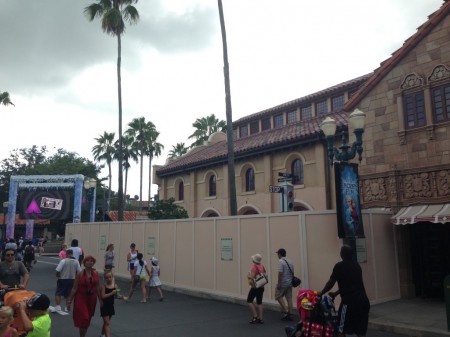 And of course the, days from closing, American Idol Experience…rumored to be home of the For The First Time in Forever: A Frozen Sing-a-Long 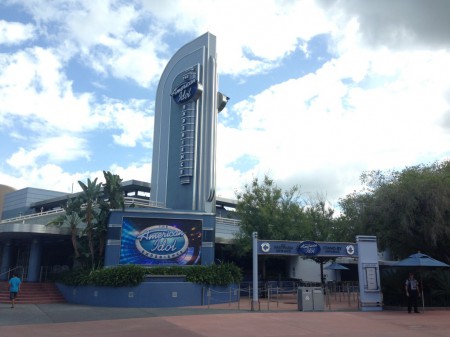 But the biggest changing happening right away is the dressing of the Streets of America for the Osborne Family Spectacle of Dancing Lights. 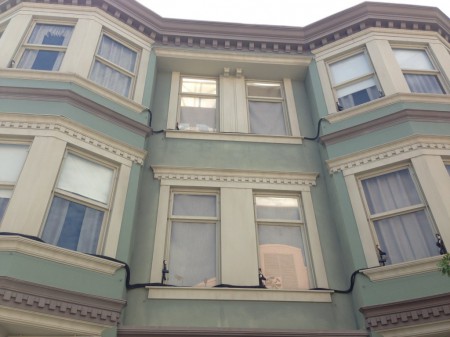 But no visit to the Disney’s Hollywood Studios would be complete without a look at the home of The Great Movie Ride and the tribute to Mary Poppins they have in one of the displays. 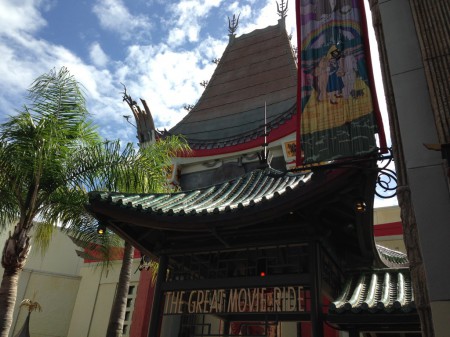 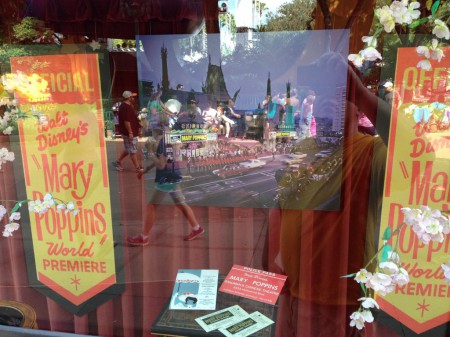