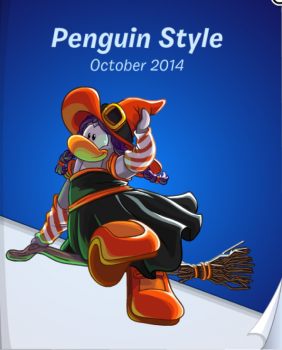 Club Penguin is getting Spooookyyyyy!!! Partying penguins are already waddling around Club Penguin Island decked out as witches, monsters, fairies, mummies and ghouls – ready for the most spooktacular Halloween party EVER.  That’s right, Club Penguin’s October 2014 Penguin Style catalog has been released and it is chock full of seriously fun Halloween costumes.  Witches, fairies, Dracula, Frankenstein – they are all alive and well on Club Penguin Island. 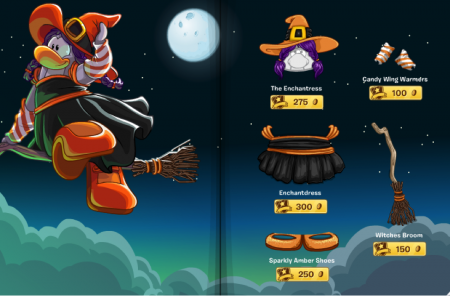 The party doesn’t kick off for a couple of weeks, but that isn’t stopping anyone – penguins are decorating their igloos and haunted happenings are already in the works. Some upcoming Halloween Club Penguin events to look forward to: