All week we have celebrated the 30th anniversary of Walt Disney Television Animation by looking back on its past, but now lets take a look at the future of just a few of the shows that are in the pipeline. 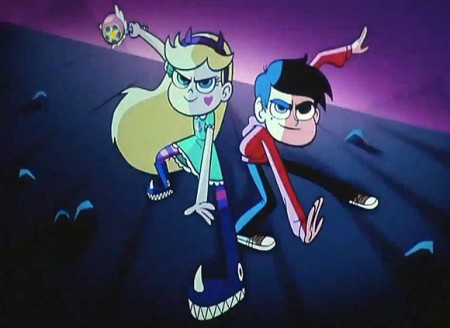 Star vs. The Forces of Evil is a comedy adventure that follows teen princess Star Butterfly who lives in a magical world. Following some mishaps, she is sent be her parents in to our word to live with the Diaz family and their safety focused teenage son Marco. The show stars The Middle’s Eden Sher who voices the character in Sue’s enthusiastic style, but with an other-worldy bend. Star vs. The Forces of Evili, definitely has a different vibe than many other Disney Channel shows, it also has a unique trait as it is the first animated series on Disney Channel to be created by a woman. CalArts grad Daron Nefcy.

According to Eric Coleman, Senior Vice President, Original Series, Disney Television Animation, Disney continues to focus on discovering fresh voices in animation. When Daron pitched her show, we fell in love with her characters, her style and her sensibility. And with the deep talent and experience of Dave Wasson and Jordana Arkin, this show furthers our commitment to create great new stories for kids and families.” 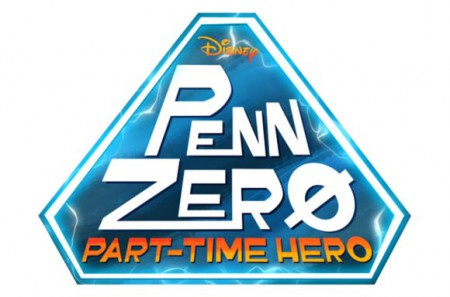 Next up is Penn Zero: Part-Time Hero. This series follows Penn who inherits the job of being a part-time hero when he is zapped into other worlds to save the day. For example, in the clip we saw, Penn zaps into an Agrabah-esque world where he acts as an Aladdin-type while his friends are turned into a Genie and a monkey. That is just an example of one world that Penn and his crew will enter.

The series comes from Jared Busch and Sam Levine who have spent time working at Walt Disney Animation Studios with Busch having done work on Zootopia while Levine worked on Bolt and Wreck-It Ralph.

“Jared and Sam have created something wonderful — a series with just the right balance of comedy, adventure and heart,” said Coleman. “With its multiple characters, changing locations and its lush art direction, this series is one of our most ambitious to date.” 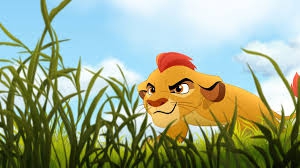 Finally we have the Disney Junior series The Lion Guard. The show from the world of The Lion King features Kion, the second born cub of Simba and Nala, and the leader of the Lion Guard. Instead of just following tradition and using lions to protect the Pride Lands, Kion uses his diverse group of friends including, Bunga, a fearless honey badger; Fuli, a confident cheetah; Beshte, a happy-go-lucky hippo; and Ono, an intellectual egret.

The show, which will feature appearances by our favorite friends from the Pride Lands, will feature themes of conservation, family and community while also encouraging creative thinking and diversity. Experts from Disney’s Animal Kingdom are consulting on the series, while author and Swahili expert Sarah Mirza is the show’s language and culture advisor. The series was developed by Special Agent Oso’s Ford Riley. Our first exposure to the world of The Lion Guard  will be a TV movie, which will debut next Fall, with the series debut to follow in early 2016 on Disney Junior and Disney Channel.

As you can see, Disney TV Animation has a very diverse slate. Do you have a favorite? Which series will be the next Phineas and Ferb?