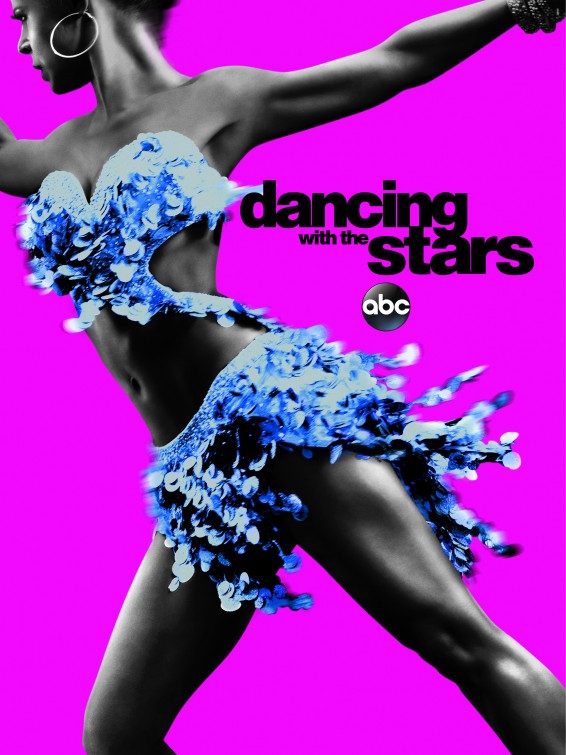 It’s finale night in the ballroom, and they are pulling out all the stops. A large stop being a 1000 seat amphitheater outside the studio, where dances and performances happened throughout the night, and where Erin and Tom constantly had to run to, leaving them hilariously out of breath all night long. Another hilarious moment was the now famous DWTS Outtake reel, which included Carrie Ann’s stand in lifting up the wrong paddle, leading Erin to quip “Carrie Ann’s drunk.” I LOVE THIS SHOW.

After the introduction of all the dancers (lol, remember when Lolo Jones was on the show?!), they started doing recaps a few weeks at a time, quickly going through highlights and low lights, then having all stars (except Lolo, because we like to think of her more as “present” instead of “star”) perform routines. Betsey redeemed her 1st week dance, Michael was still bad, Tommy did his 1st week dance with the addition of Len in an Adidas tracksuit (a phrase that I never thought I’d ever type) and Bethany performing 2 dances: a memorable paso and her freestyle, which was chosen by the fans. Fun Fact: This is the 2nd season in a row where the 4th place finisher has been chosen to perform their freestyle twice. The fact that I remember that makes me realize I love this show too much.

Having the stage outside led to a fun environment for the finale. Showcasing performances from duos, pros, and singers alike, having that extra glitz and glammer gave the show even more “umph” for an already stunning finale. The best part was when Tom and Erin would stand atop those tall bleachers, as if they were looking down on their Land of Pasos as the King and Queen. It was great.

After a Jennifer Hudson performance, a Nick Jonas performance (RIP The Administration) and a Meghan Trainor performance, we had an encore of the absolute amazing all girl “BO$$” number from one of the results shows. The best pro performance ever, hands down. Then my tweet was shown on screen for the second time this season, leading to a freak out by me (side note: if anyone can grab a picture of it, it happened right after Betsey’s dance, and tweet it to me, I’ll be forever grateful). My freak-out ended quickly as they proceeded to have an awful Fresh Prince of Bel-Air theme song cover by the finalists and it was awful and made me uncomfortable and MOVING ON.

At this point the 24-hour fusion challenge dances/deodorants (Erin’s best ever quip, made last finale…y’all, I need a life) began, and I should be giving you explanations of all of their dances and their scores. Here’s the deal though…we know each pair is great. The judges know it, America knows it, THEY know it. They all delivered “eh” performances and received perfect scores. I am also very much against these dances as now, viewers’ last thoughts on these amazing pairs are subpar dances. If they didn’t make them do these stupid fusion dances, our final impressions would be their incredible freestyles…and that is what should happen. #StopFusionChallenge2K14.

The moment of truth is here. After Janel and Val receiving 3rd place (and Val looking CRUSHED and pissed simultaneously. I can just imagine him kicking around mirror balls in the alley.), the lights dimmed and the results were announced. The winner of Season 19 of Dancing with the Stars is…Alfonso and Witney! Even more exciting than Alfonso winning for me is Witney winning! Her pro skills shined brightly this season and her choreography was exquisite from Week 1 to the finale.

Next season is not only their 20th go around, but the 10th Anniversary of the show, so y’all KNOW it is going to be good. I am dreaming that someone from DWTS will read these recaps, love them, and fly me out to see the show live. It probably won’t happen, but I’m gonna keep on hoping. Until March, enjoy your lives that don’t have any sequins or fringe in it!