Star Vs. The Forces Of Evil Preview Airs on Disney Channel 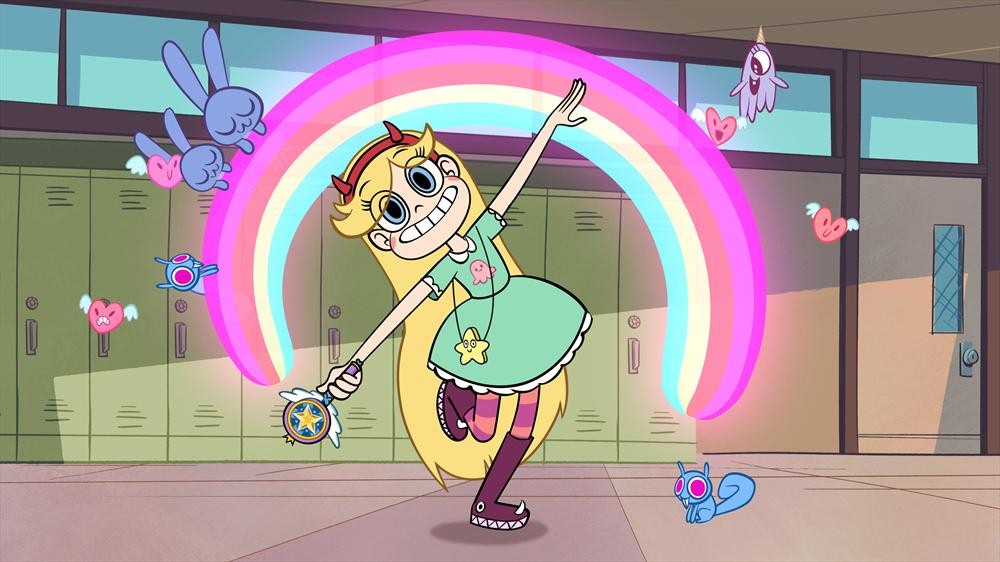 The latest from Disney Television Animation is Star vs. The Forces of Evil. The basic plot is that Star Butterfly is a princess in a fantasy dimension. As tradition dictates, Star receives a royal magic wand for her 14th birthday, but she proves not ready for the responsibility so her parents send her to a dimension without magic; Earth.

Upon arriving to our world, it is decided that she needs a guide so she is paired with a safe-kid that envisions himself as a bad boy, Marco Diaz. Marco also happens to be the son of Star’s new earth parents. Of course, Marco is in for a lot of inter-dimensional shenanigans as the titular forces of evil are seeking after Star. 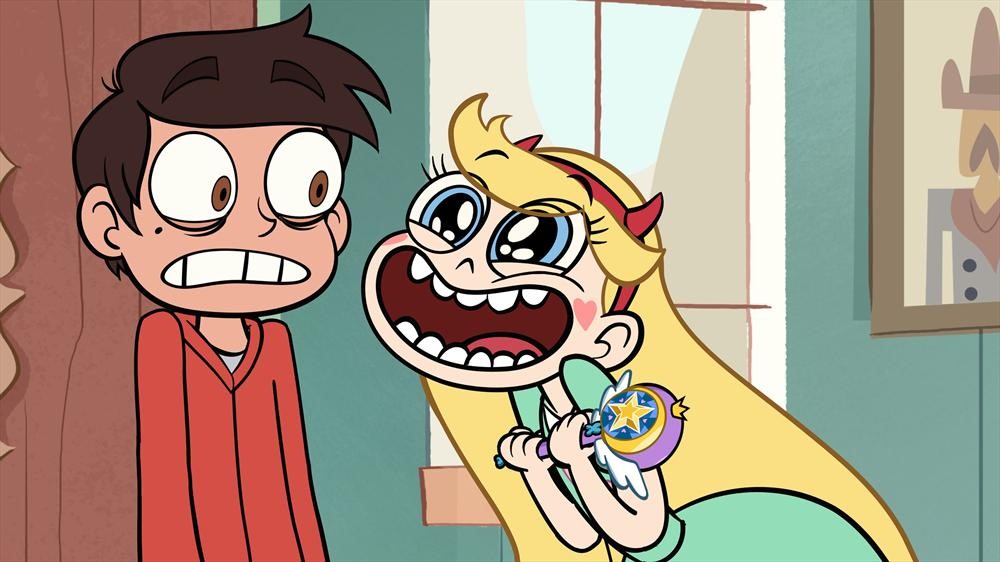 It should be noted that despite the series airing on boy-skewing Disney XD. The show is Disney TV Animation’s second series created by a woman. Daron Nefcy is the show’s creator and executive producer and is a CalArts alum. Animation is in her heart as she created her first animated character as a fourth grader. (For the record, the other show created by a woman was Pepper Ann which was created by Sue Rose and aired from 1997 to 2000.)

The preview episode that aired on Disney Channel included two fifteen-minute segments; “Star Comes to Earth” and “Party with a Pony.” While the first segment established the framework of the show, the second episode was where we got to see what the show can be. As Star, Marco and Princess Pony Head go on an inter-dimensional party hop we see Star try to do the right thing despite her proclivity for messing things up, while we see Marco try and balance his inherent need to be safe with his desire to go on adventures. 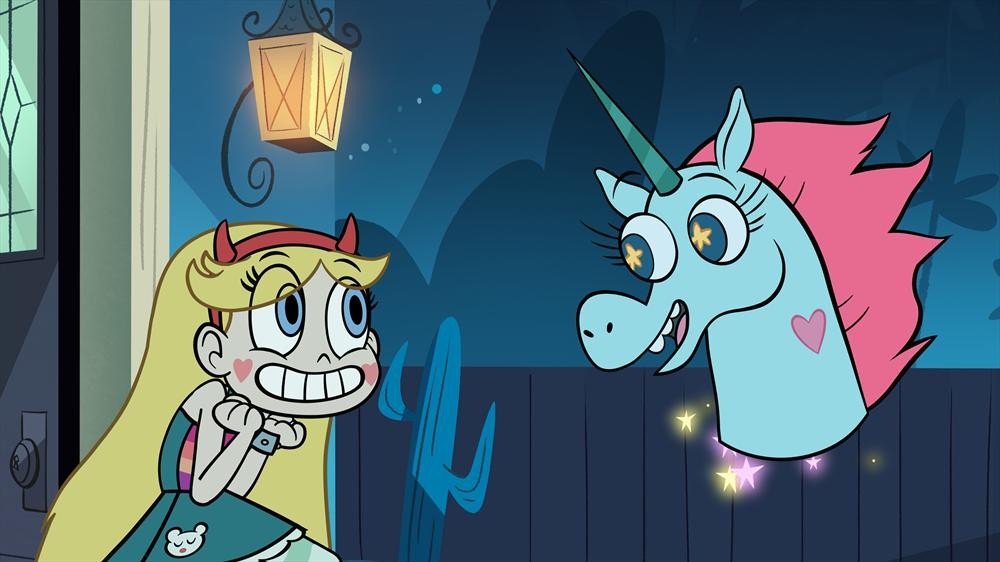 If you enjoyed the preview episode, Star and Marco will be back later this year on DisneyXD. This show, along with Penn Zero: Part-Time Hero show that Disney Television Animation continues to showcase a variety of animation across the Disney television landscape.