Disneyland’s 60th anniversary will be celebrated this year and later this month Disneyland will hold a media event to unveil the planned festivities. Often, a new song is a part of the celebration, so today I’m casting my vote for “Find Your Light”, a new song promoting Hong Kong Disneyland with a very cool video on their YouTube channel. The singing is in both Chinese and English and they’ve also released a sing-along version with the vocals muted (so you only have to hear yourself). Some of the special effects used in the video are beautiful and the clip is capped off with one of the most stunning views in all of Disney parkdom – Sleeping Beauty Castle with real mountains in the background.

What do you think of the song? Would it make a good Disneyland Diamond Anniversary anthem? 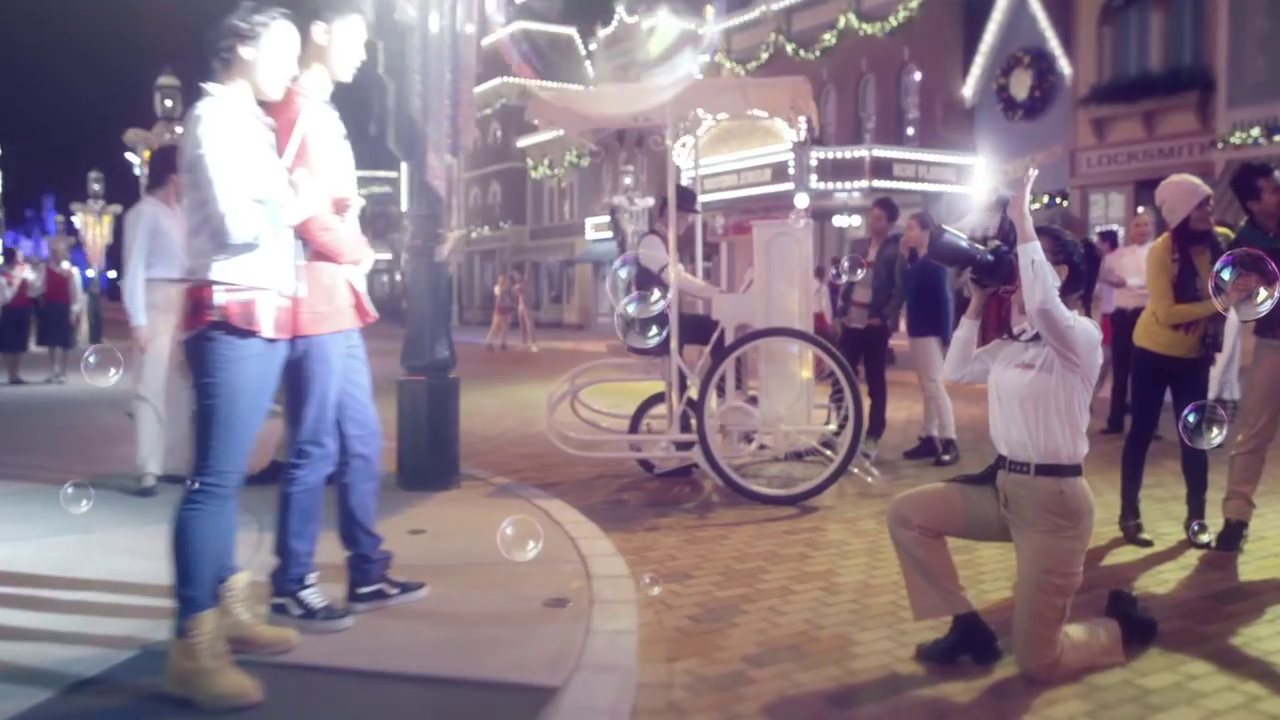