It’s been a while since we have taken a look at the Studios and with some new walls and upgrades to the Great Movie Ride now is a perfect time!

First we start with a look around the park and some new construction walls around Stage 1 for the expansion of Toy Story Midway Mania. 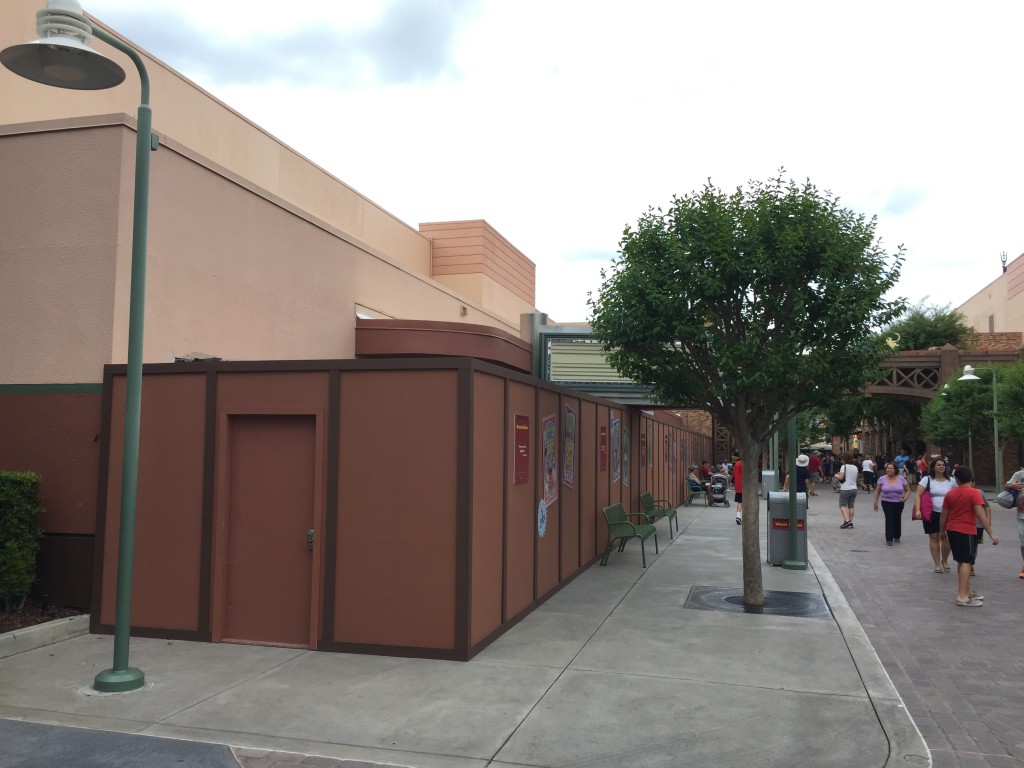 Heading to the Animation Courtyard, it looks like some work is going on around Disney Junior Live on Stage. 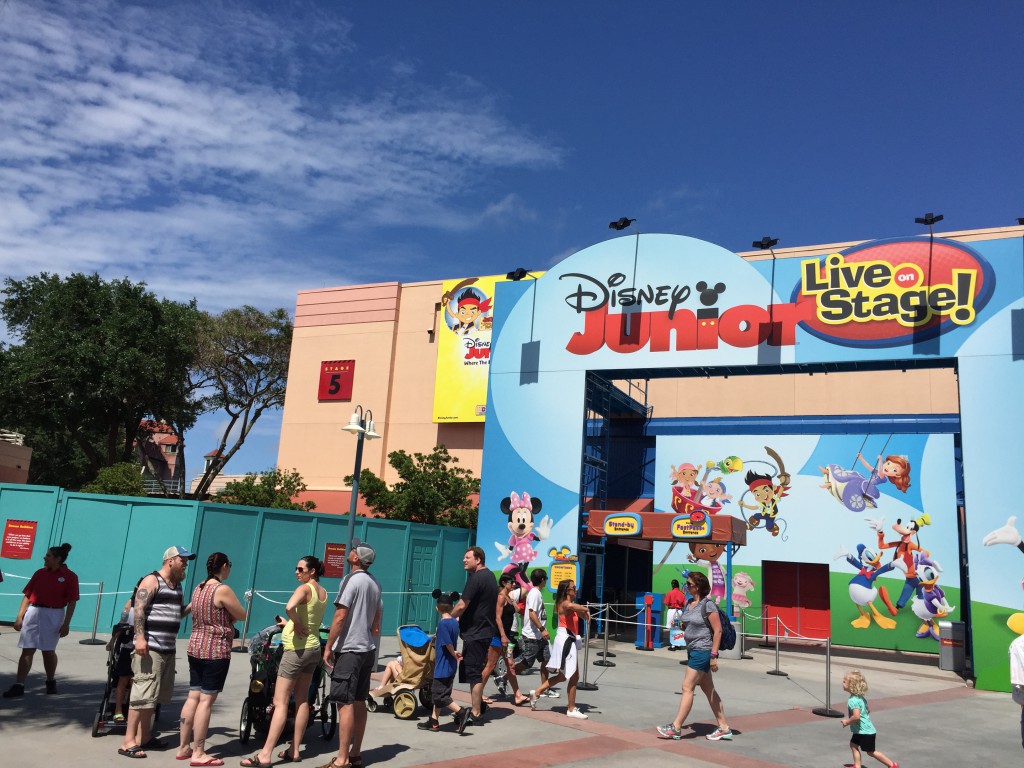 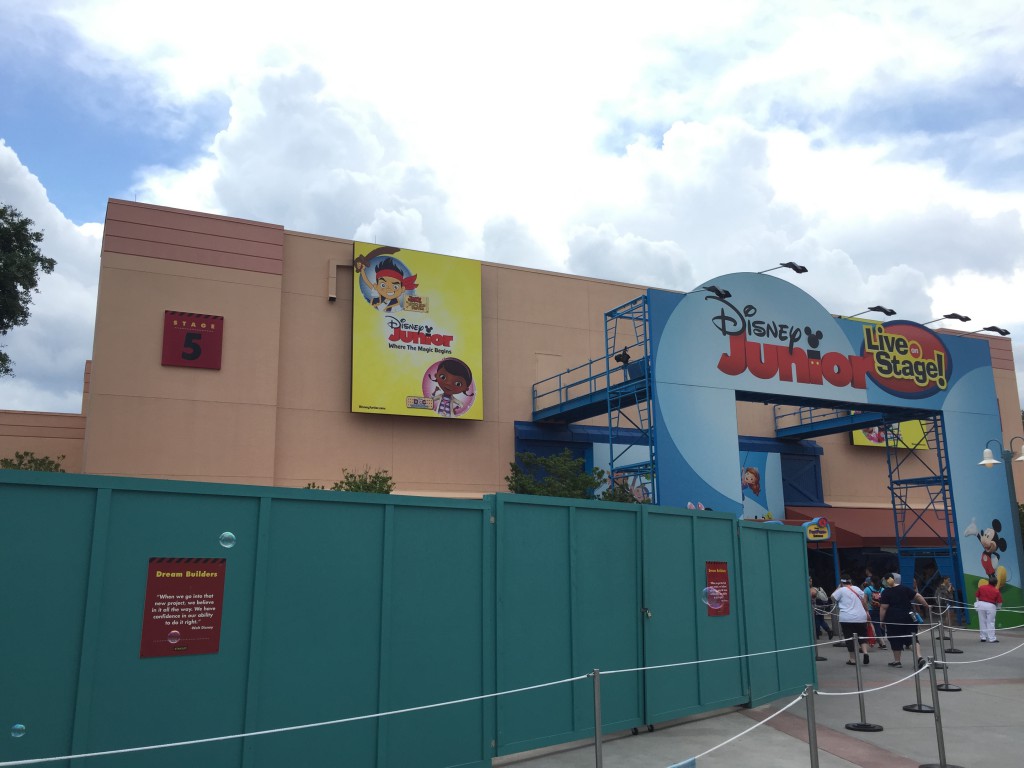 Heading into The Magic of Disney Animation, as they do with all new upcoming films, has added displays of some art work and maquettes from Disney*Pixar Inside/Out.

Now for the big part of the update…as we all know The Great Movie Ride is receiving some much needed TLC from TCM (Turner Classic Movies). While not all are apparent to the normal park guests, the die-hard fans started seeing a few small changes over the past few weeks starting with a repainting of the theater facade. But by far the most exciting development is changing the pre-show and finale films to digital to make them easier to update with new scenes and an introduction by Robert Osborne. 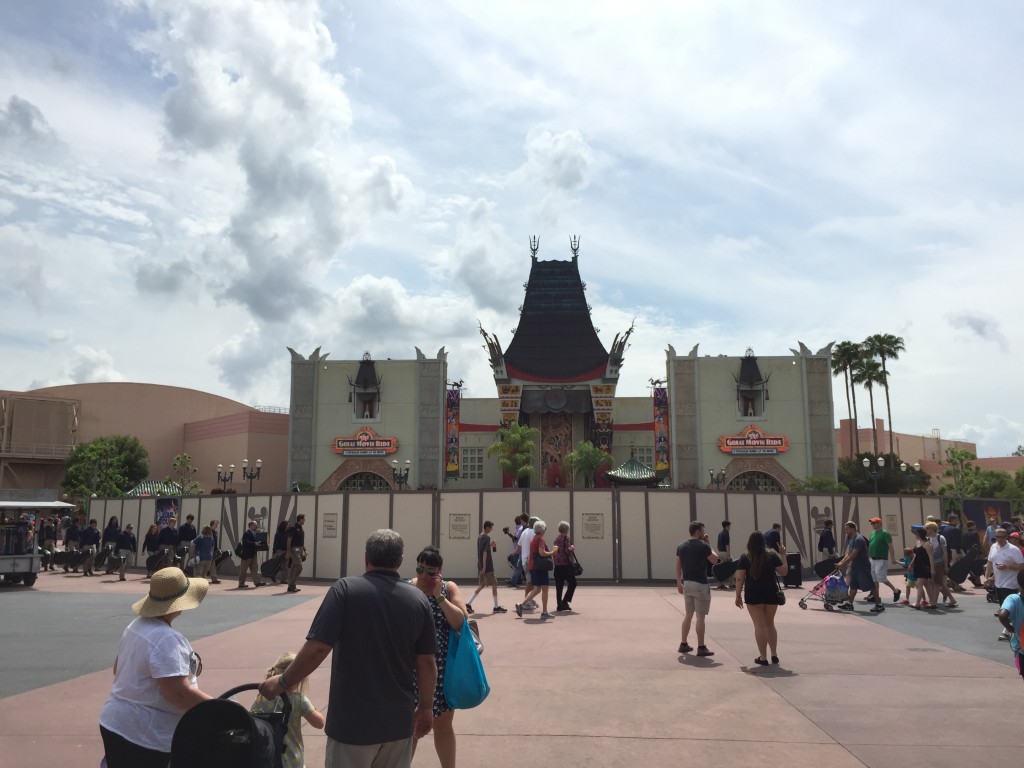 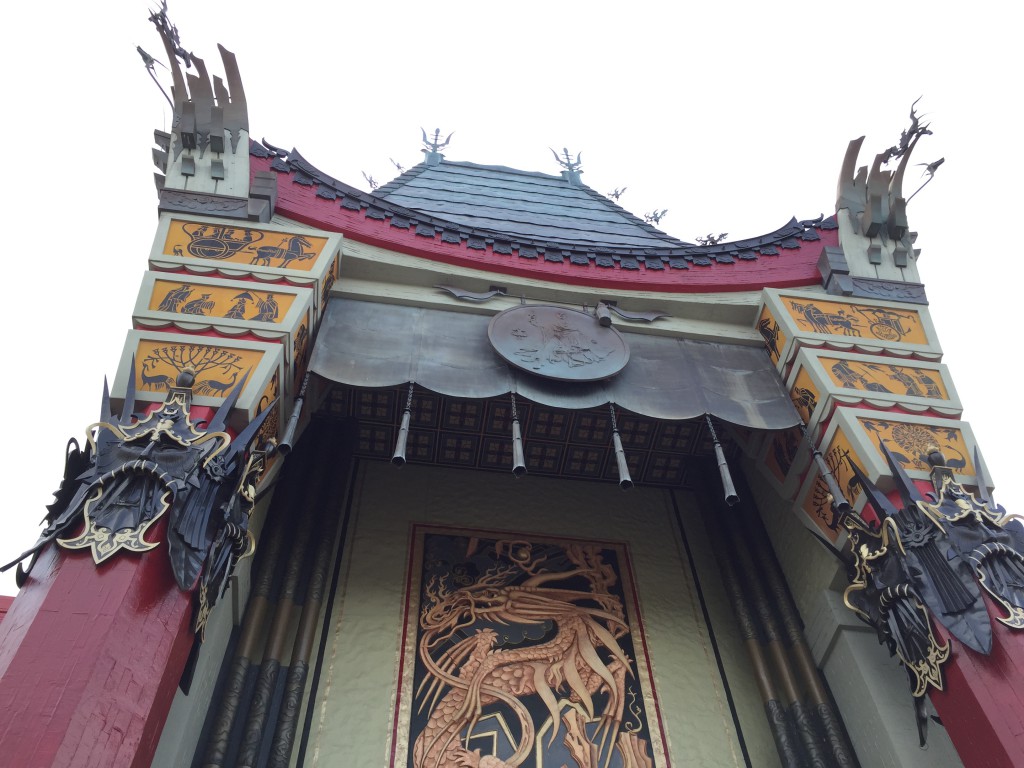 Moving inside the attraction the pre-show film, while still a bit blurry, has changed to digital. 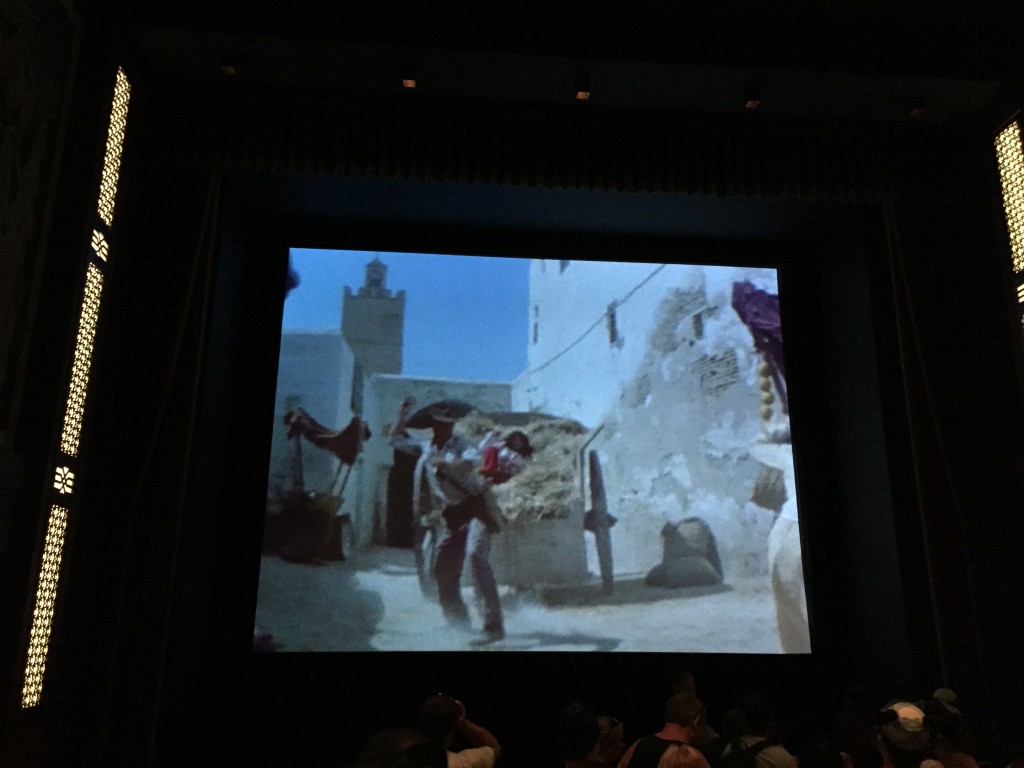 Before we take a look at the newly digitized finale film, lets take a trip through the movies!

Now lets take a look at a few of my favorite films…now in digital!