Tonight, Shark Tank returns for its seventh season on ABC. In many ways, the show is an unlikely hit that has swum to success on the TV dead zone of Friday night. It’s a unique show (well… actually there are plenty of other versions) in that it brings a highbrow sensibility and interest to the typically lowbrow arena of reality TV. Still, the show’s formula has worked not only to get ratings on television but also to move product and introduce the world to new inventions.

While the show has gone through a few notable changes like swapping out Kevin Harrington for the far more entertaining and well known Mark Cuban, adding Lori Greiner to the panel, and (sadly) getting rid of the super cheesy theme song that ran in front of some season one episodes, the only other attempt they’ve made to really mix things up is to throw in a guest Shark from time to time. This season promises to have the biggest guest Sharks yet, with one of them diving into this first episode: Ashton Kutcher. If you weren’t aware, Kutcher is a big investor in venture capital… when he’s not too busy looking for his car.

Other than that, the show is pretty much of the same. In recent interviews, the Sharks have all noted that entrepreneurs have gotten savvier with six years of tapes to review on how others get deals and what games the would-be investors like to play. But for every shocking new thing that happens (Mr. Wonderful, Kevin O’Leary, offering a straight equity deal instead of a royalty structure), there’s still a comforting rehash (the business owner either not knowing or being cagey with his number, much to the frustration of the Sharks). 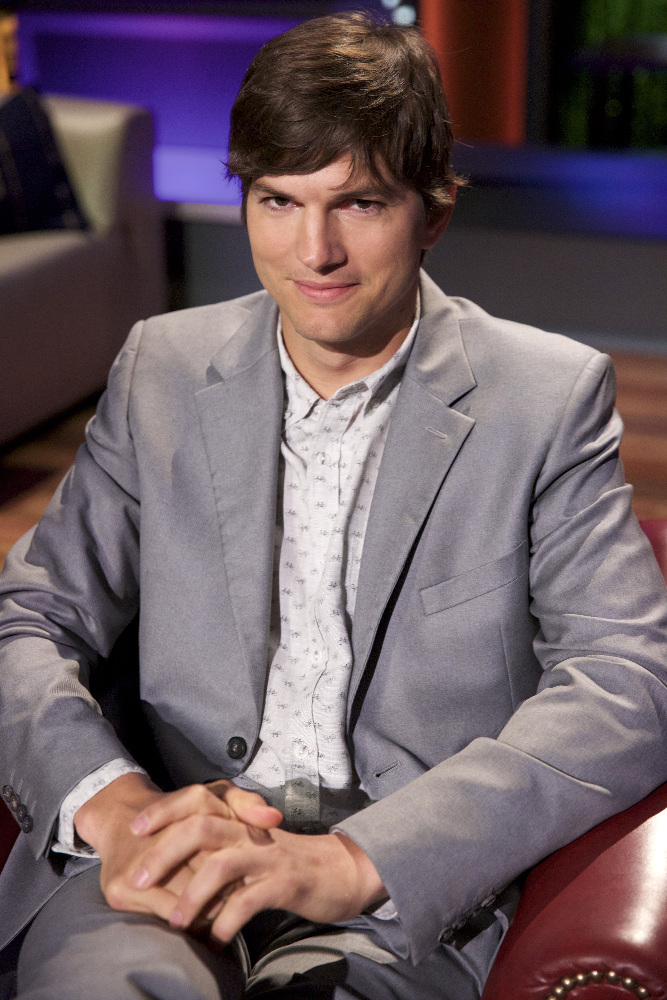 In my opinion, some of the guest Sharks have been a little hit or miss, but I really enjoyed seeing Kutcher in the Tank. I could even see him joining full time in the future, should any of the other panelists choose to leave. Heck, he shows he’s already comfortable on the show, getting into a little tiff with another Shark who will remain nameless for now. To me, he could be another “wild card” that Cuban sometimes is and Barbara Corcoran nearly always is: surprising you (and sometimes the other Sharks, even) with some of her investment choices.

Seven seasons in, Shark Tank is still as entertaining as ever. Even people like me who like to think we can spot which products will get a “yes” can still find surprises regularly. This season looks like another smash for a show that rarely, if ever, stumbles. I fully expect to not only watch Shark Tank for years to come but to also fill my home with some of the products they do or don’t invest in.