The first of the Nine Old Men was Les Clark, who joined The Walt Disney Studios in 1927 after graduating high school. Les assisted Ub Iwerks with the animation of one of the scenes from the 1928 debut of Mickey Mouse in “Steamboat Willie.” 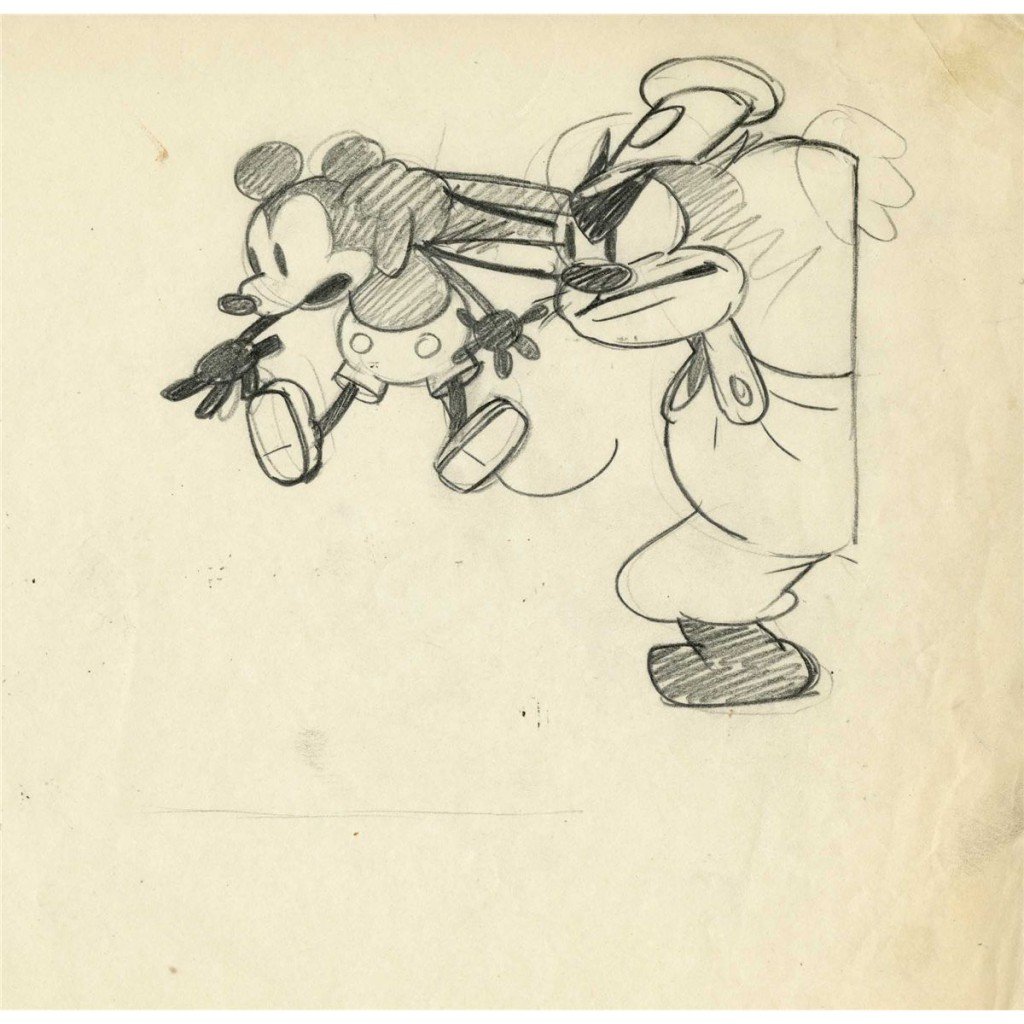 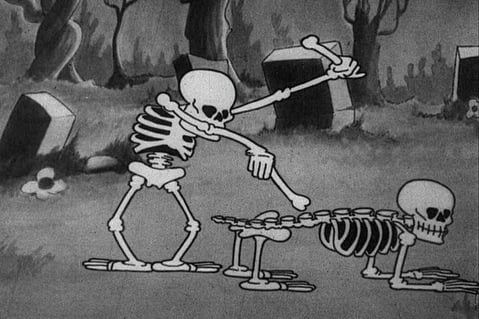 Les, a somewhat quiet man, contributed his animation talent to many other Disney classics, such as The Walt Disney Studios’ first Academy Award winning short, “Flowers and Trees”, as well as “The Band Concert”, and the “Sorcerer’s Apprentice” segment of Fantasia.

In the late 1950s, Walt asked Les to direct a few specials for television, including Donald in Mathmagic Land. 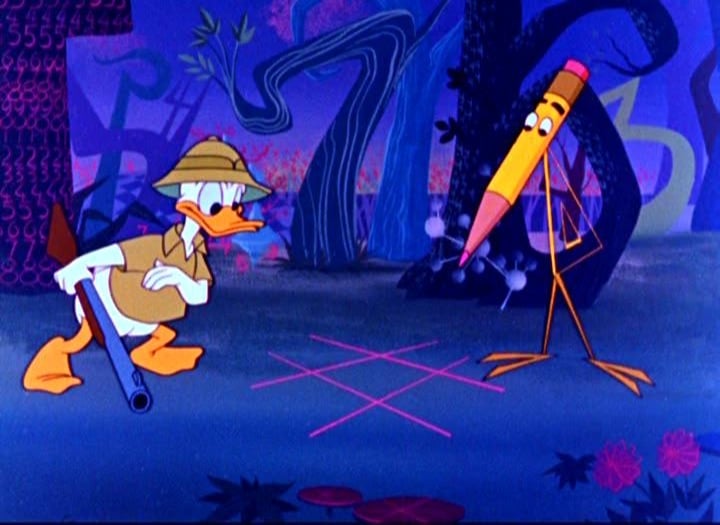 After nearly 50 years, Les retired from The Walt Disney Studios in 1976 and passed away just a few years later on September 12th, 1979.