Deja then focused on a gentleman who seems to have had a strong influence on a lot of animators in the industry: Milt Kahl. Born in San Francisco in the early 1900’s, Milt’s career with Disney started much like Ward Kimball’s with his pursuit of becoming a magazine illustrator. It was after seeing Walt Disney’s “Three Little Pigs” that Milt was motivated to pursue the art of animation.

Milt joined The Walt Disney Studios in 1934 and worked as an assistant animator on various different shorts, including Academy Award-winning “The Ugly Duckling.” 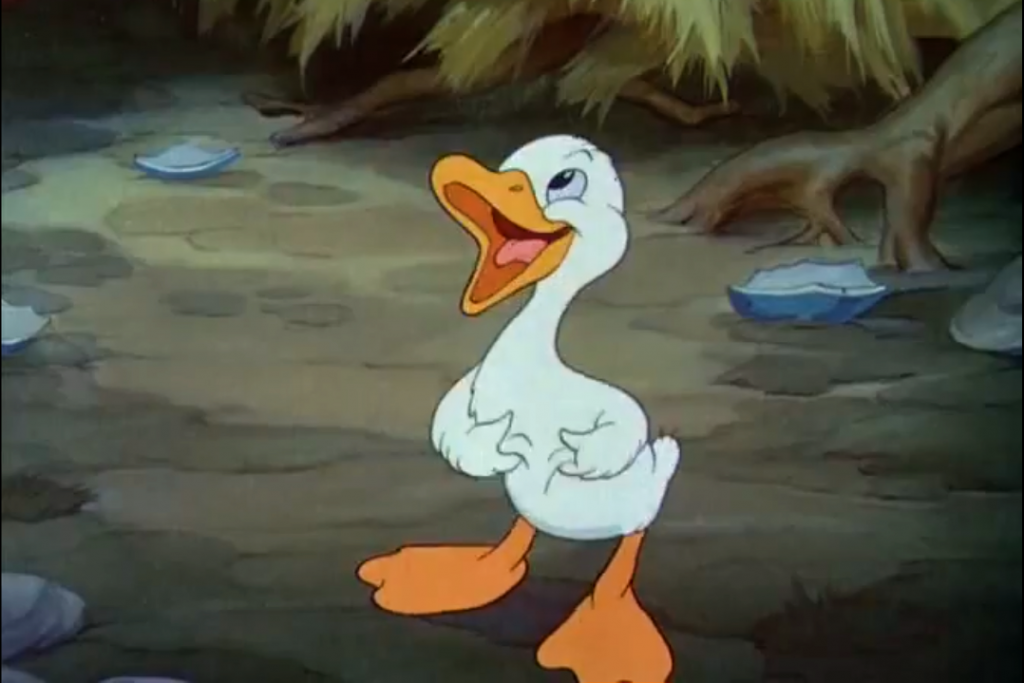 Over a 40 year period, this incredible draftsman contributed to the creation and animation of many different memorable characters, including Brom Bones, Shere Khan, Prince Philip, and King Louie.

Milt moved back up to the San Francisco – Bay Area after retiring in 1976 and focused on other interests, such as sculpting, before passing away on April 19th, 1987.