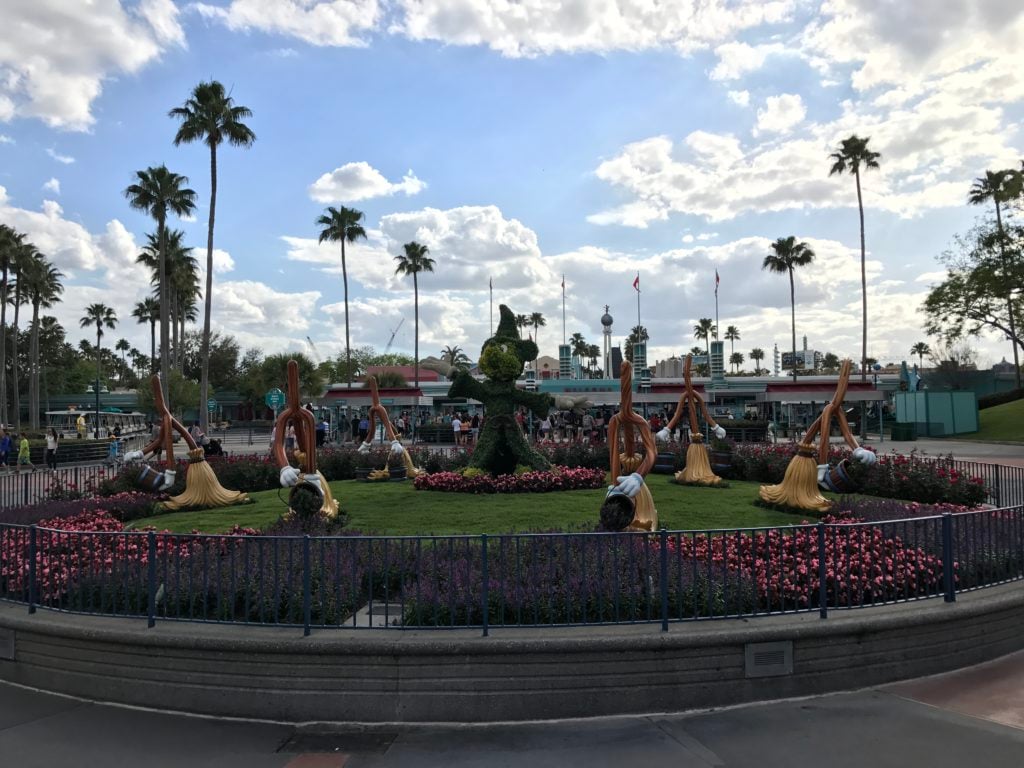 As the Spring Break crowds start to dissipate, construction is ramping up for Star Wars and Toy Story expansions. But, first, let’s take a look at the latest change to Hollywood Blvd. 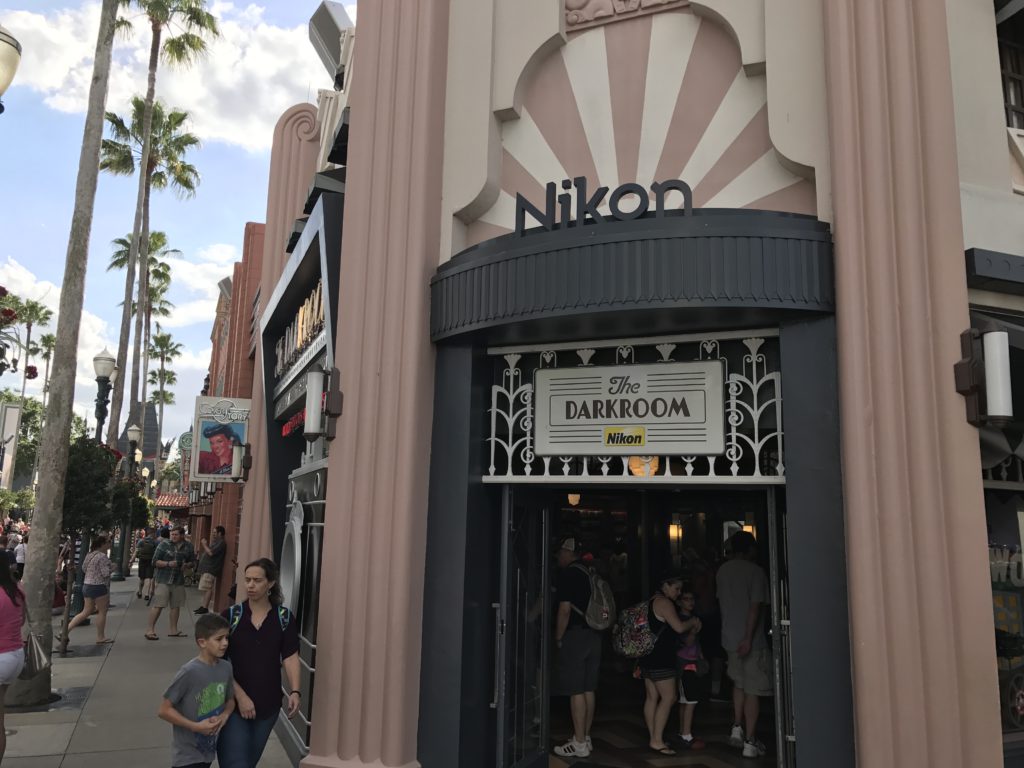 The Darkroom and Cover Story shops have reopened.

What used to be the outdated Camera Shop and Photopass center have now been redesigned and opened up more for pins, phone cases, and MagicBands sales. 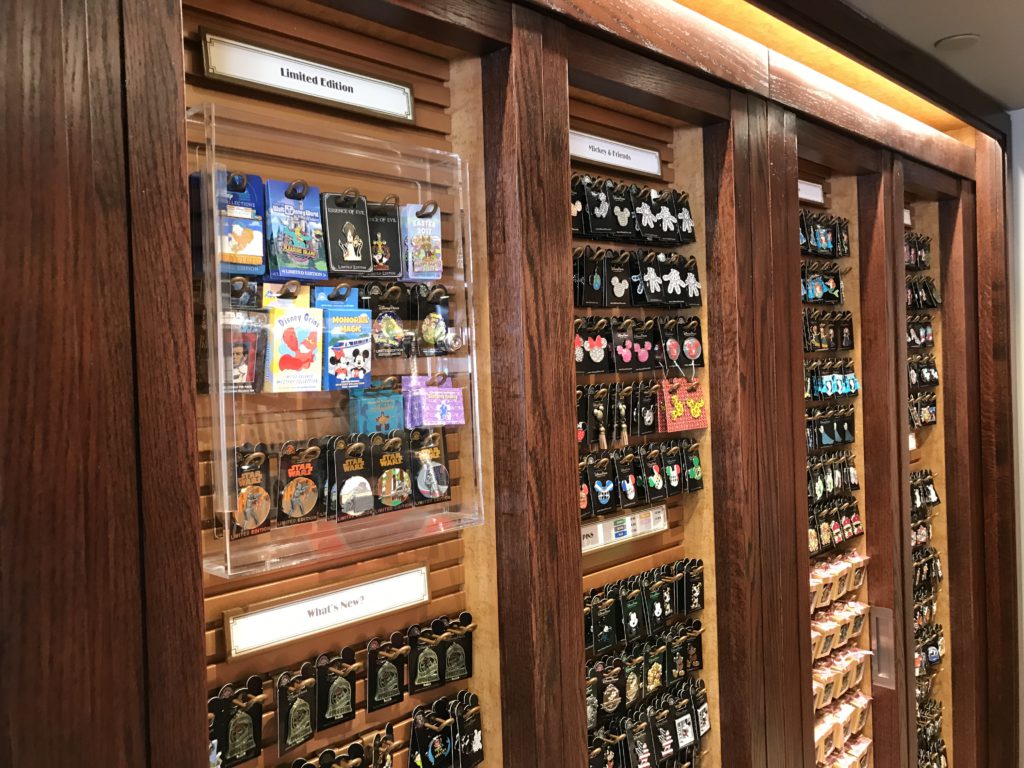 The Darkroom has been expanded to a Disney Pin and phone case store. 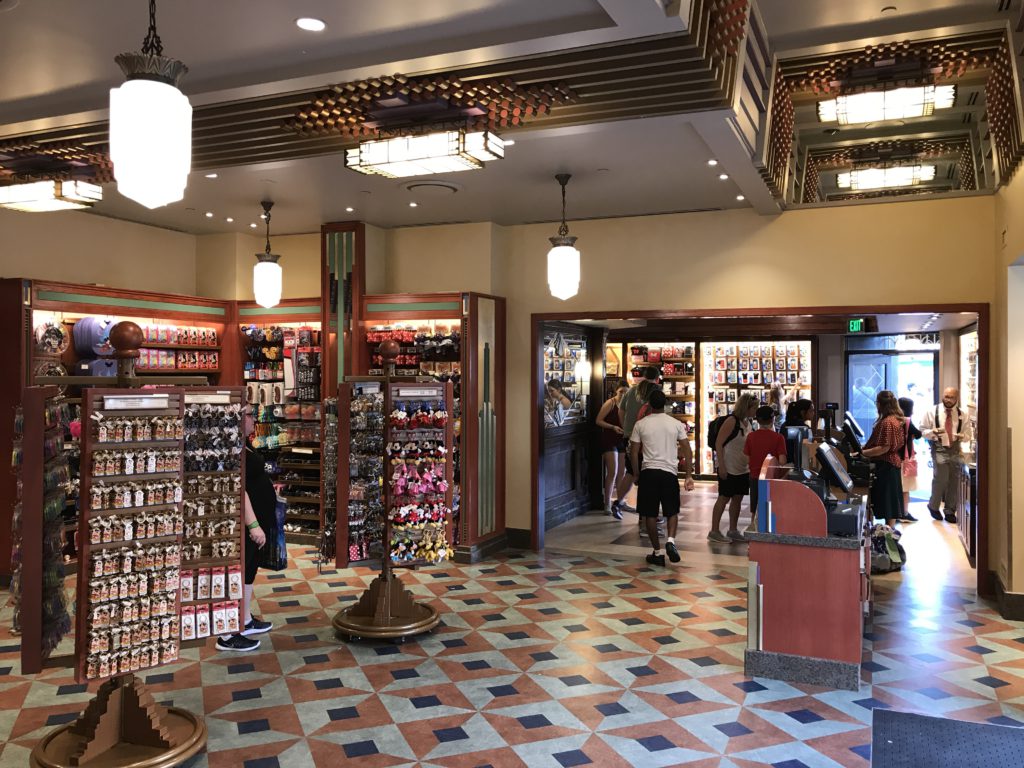 Cover Story is no longer home of the Photopass store and more open walkway. Guests favorite Staring Rolls Cafe which has been closed for a few months shows no change since the day it closed.

With all of the construction on the other side of the park, the two main E-Ticket attractions are being true workhorses with waits over 60 minutes for most of the day. 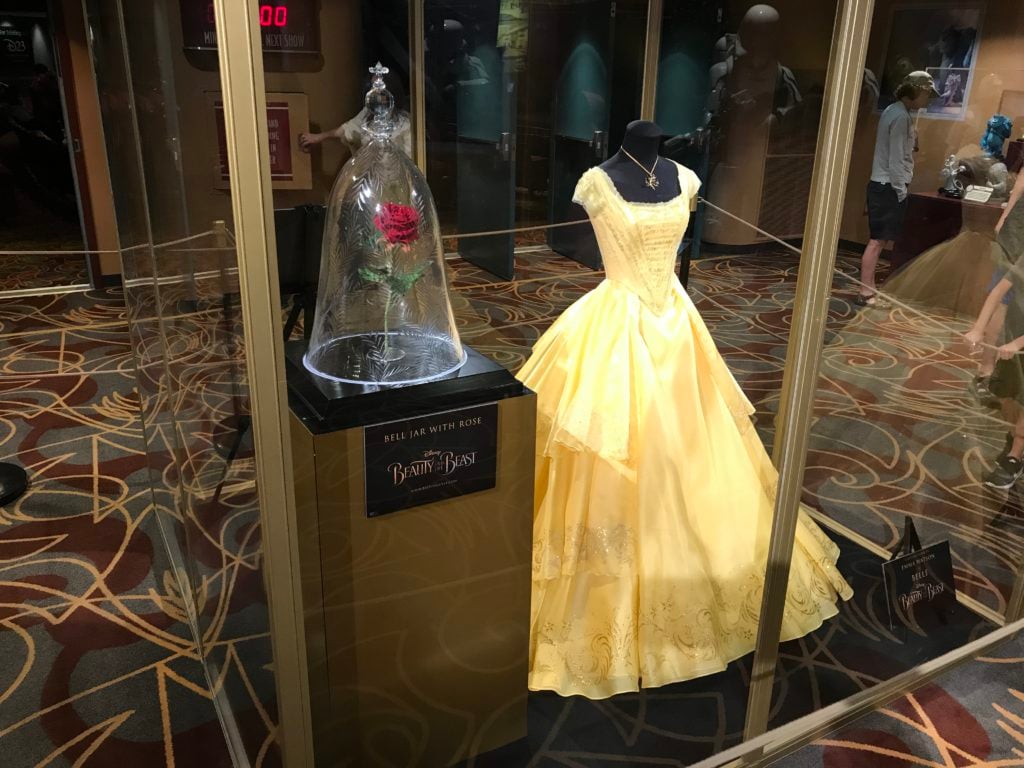 At One Man’s Dream, Moana is still meeting and the Disney Beauty and the Beast teaser is still playing two weeks after the film opened in theaters. 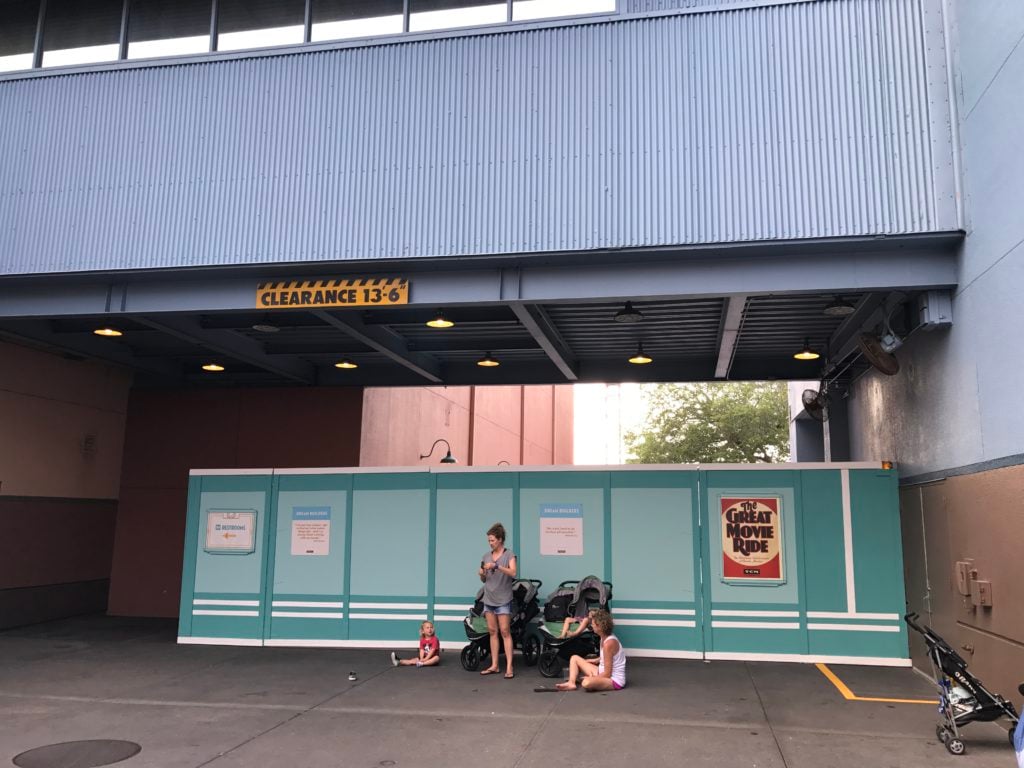 The main reason for visiting Disney’s Hollywood Studios nowadays is, of course, to see what progression has been made on Toy Story and Star Wars expansions. View from exit of Star Tours. 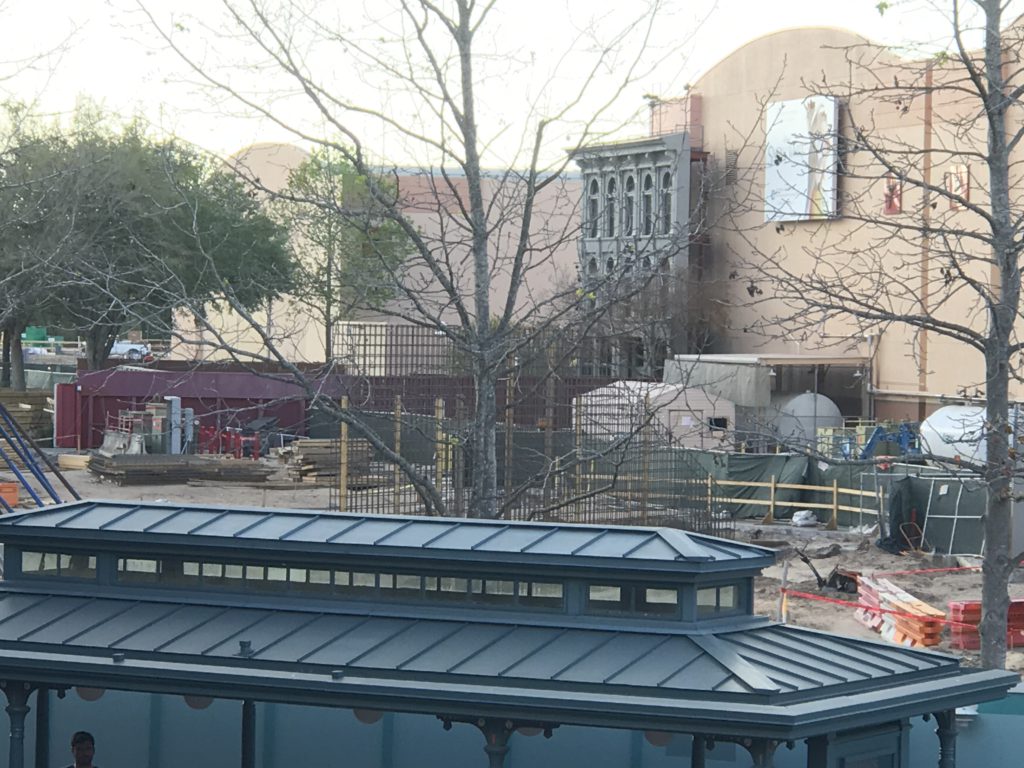 View from upper level of PizzeRizzo

Speaking of PizzeRizzo, on this Sunday it had closed before 6:00 p.m. with lots of guests going up to the door checking to see if it was still open. 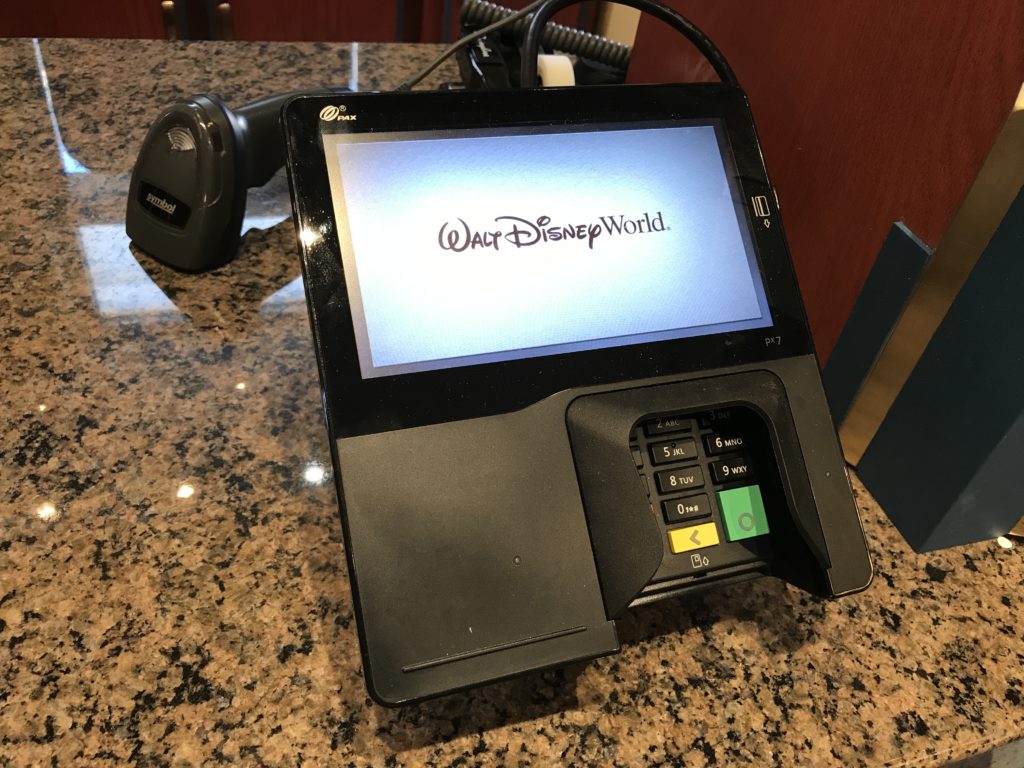 No more Mickey to Mickey touching points for purchases.

The Mickey touchpoint for purchases have been phased out to the more secure, and easier to use cards on, generic looking card readers. 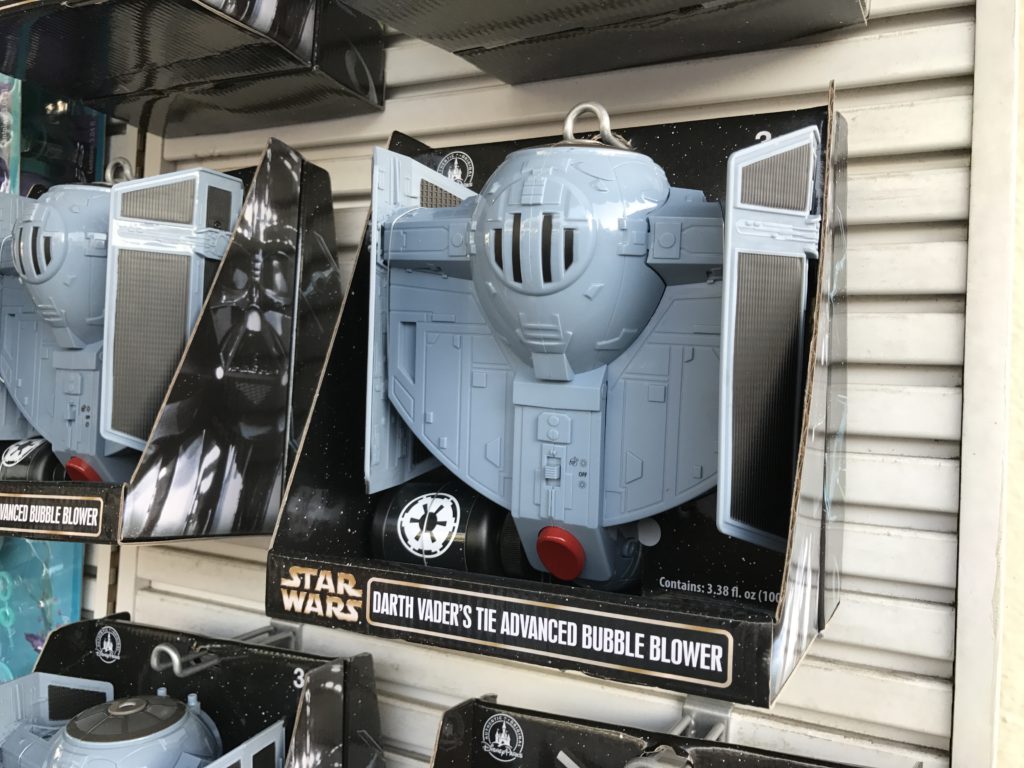 After the “bubble gun” removal of 2016 we have had the Little Mermaid bubble wand and now to appeal to the non-princess fans we have the Darth Vader’s TIE Advanced Bubble Blower. The once one of a kind shop that has now been a FastPass+ location as well as a Donald Duck photo location has now become the Disney’s Hollywood Studios home of Disney PhotoPass.

That wraps up this Disney’s Hollywood Studios report but I have a feeling this will start to come much more often in the coming months.