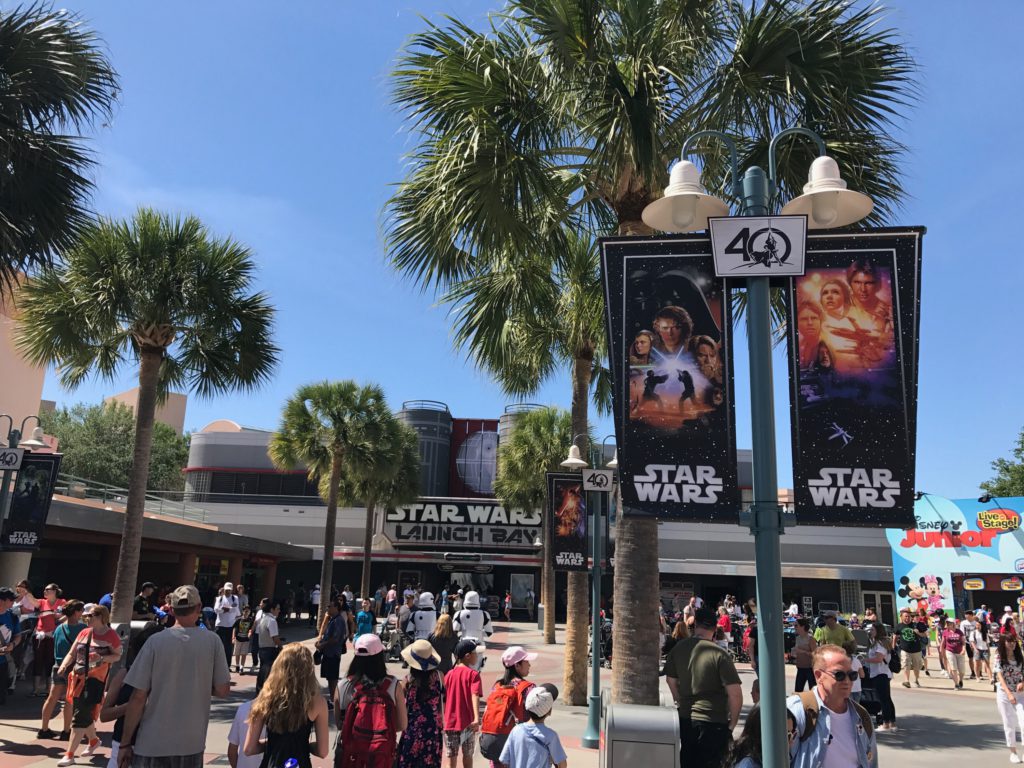 It was recently announced that BB-8 would join Kylo Ren and Chewbacca for meet-and-greets at Star Wars Launch Bay at Disney’s Hollywood Studios. While they had announced that he would debut at the Star Wars Galactic Nights hard-ticket event that is being held during Star Wars Celebration, he recently had a soft-opening during park hours.

The former “Animation Courtyard” is already decked out with new banners celebrating the 40th anniversary of Star Wars, but the real excitement is happening behind the Death Star. 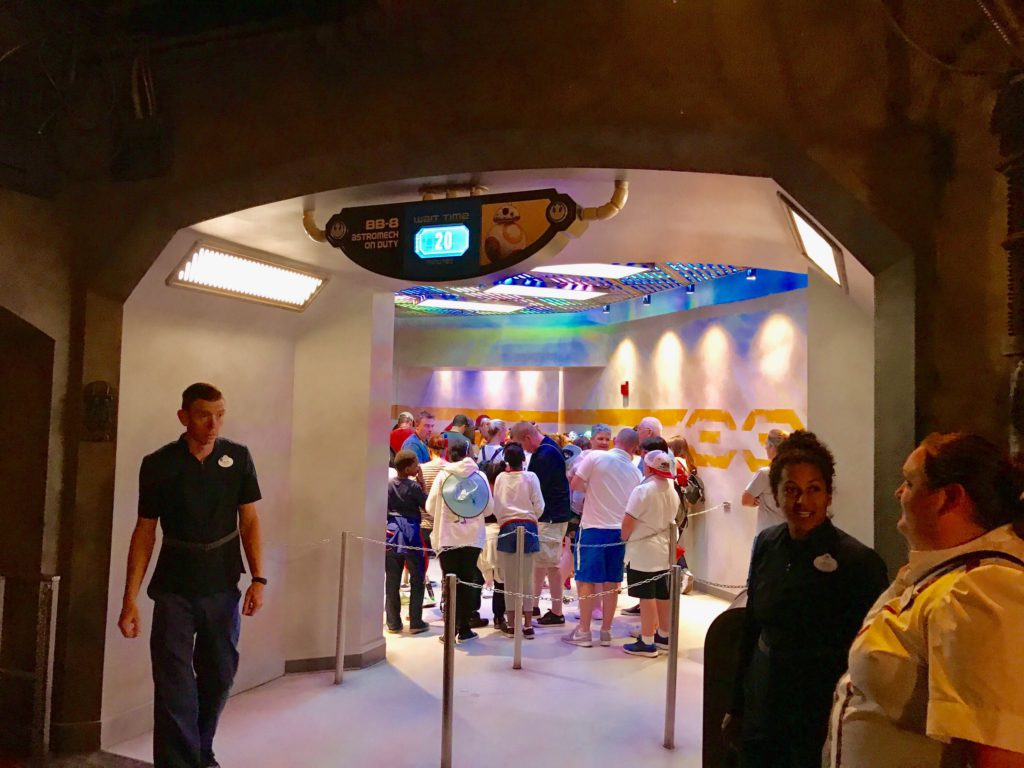 The new meet-and-greet is being held in the former area that formerly housed Disney Infinity gaming stations. Those have now been moved to the exit of Path of the Jedi despite Disney Infinity being discontinued. 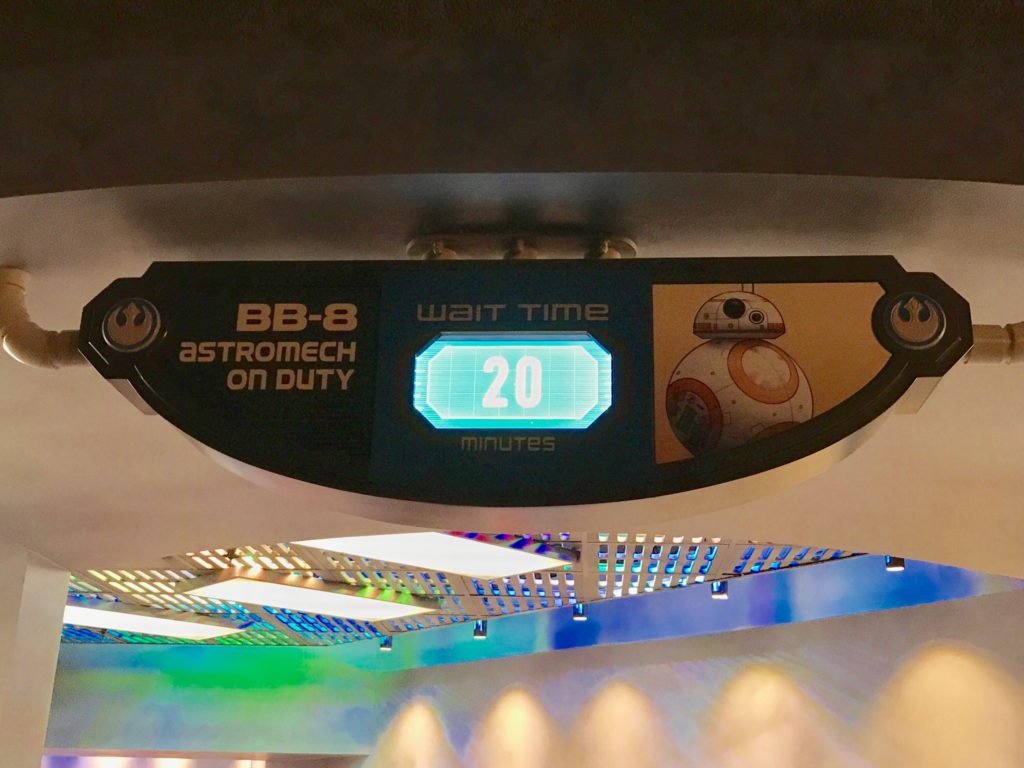 The queue is themed specifically for BB-8, but is fairly short due to it being wedged into the relatively small existing space. Guests are escorted in one party at a time so each family gets some personalized attention from BB-8. BB-8 will officially begin meeting day guests on April 15, 2017. It is unknown if he will be in soft-opening mode until that time.