“Cars 2” is a Beautiful Movie, Just Not a Good One

Cars 2 opened on June 24th, 2011, nabbing the number one spot with over $66 million dollars. It would stay in the top 5 for the next five weeks, and would ultimately make $191 million in North America, and $562 million worldwide at the theatres. Although it would out gross Cars by almost a $100 million dollars at the global box office, it fell short of the original’s North America take. It also got a “rotten” rating on Rotten Tomatoes, leading many to wonder if Pixar had lost their way. While Cars 2 is beautifully animated, it lacks much in the story department that the original had. 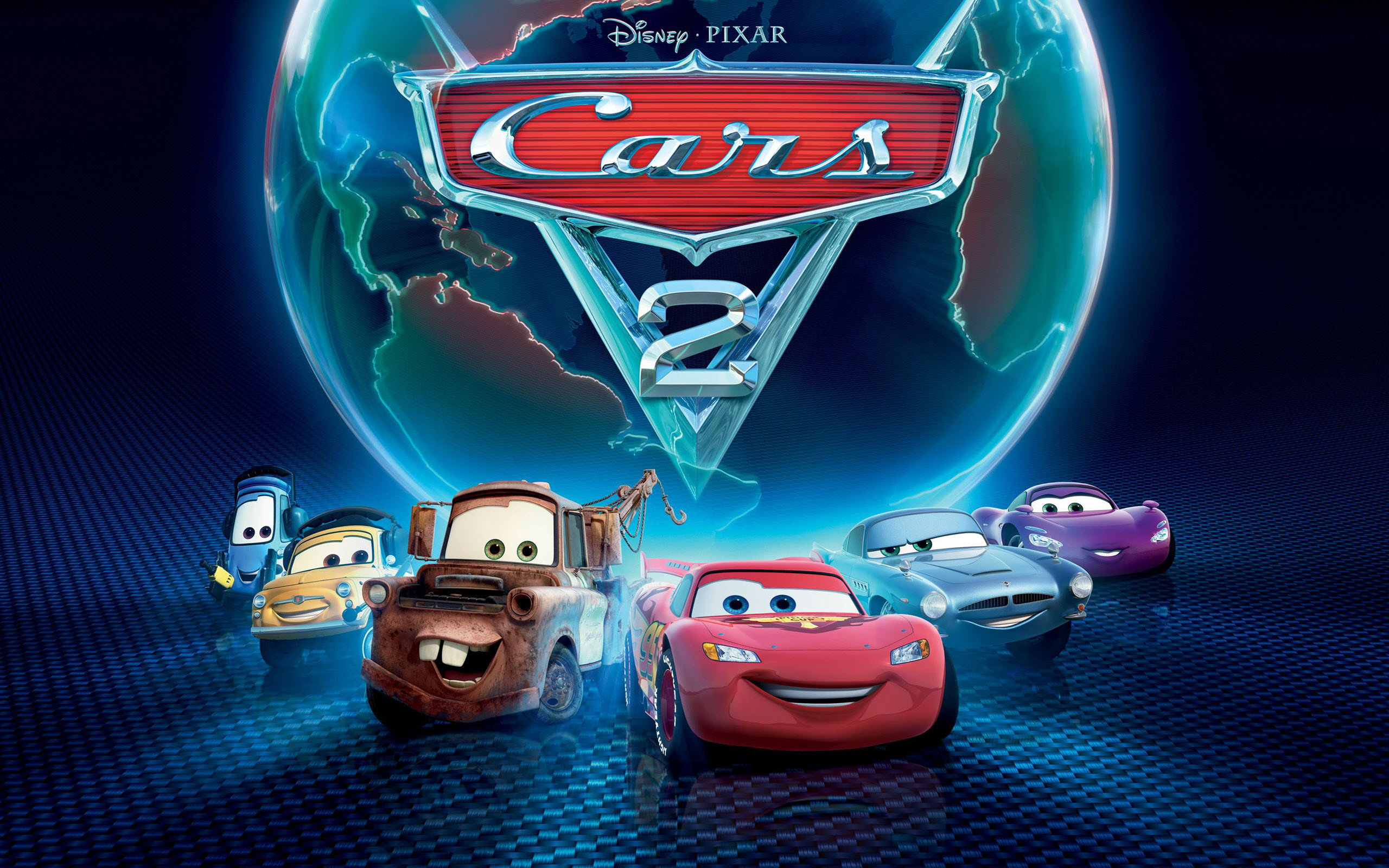 The animation in the film is incredible, with the different colors of the thousands of cars crisp and clear. The chase scene through London is spectacular and so life like, you would think they shot the movie in the city. The race in Italy captures the beauty of the curving roads with precise detail. Cars 2 is beautiful aesthetically. However, to many fans, Cars 2 is the start of the shine coming off of the Pixar halo, for making quality movies. I don’t think it’s the worst movie ever made. The problem with Cars 2 is that it seemed to skew low in its message.

The main character, Mater, the sidekick before, was now elevated to leading man status. Unfortunately, Mater is not a leading man. The country bumpkin of Radiator Springs is plucked from his comfort of small town America by his best friend Lighting McQueen and taken on an international journey where Mater will be caught up in an international spy situation. The plot of the story has been used many times before. Fish out of water scenario and mistaken identity is a common storytelling method. The problem with this is that Mater just can’t seem to hold the movie. He’s silly and does ridiculous things, which may have been too much for the adult audience who hailed Pixar. Fans that were used to being emotionally affected by scenes like Sully going back to see Boo in Monsters Inc. or watching as Marlin struggled to save his son in Finding Nemo didn’t expect to sit through a movie about fart jokes.

The movie is filled with great supporting actors, like Michael Caine and Emily Mortimer as Finn McMissile and Holley Shiftwell who mistake Mater for a spy, and work with him to defeat terrorists. Mater is not compelling, nor does it make adults want to route for him. You just don’t care about Mater.

Lightning McQueen is a side story in the sequel. His ability to compete in the World Grand Prix is undercut by the antics of Mater. We only get to briefly see moments of what a Lighting McQueen centered story would look like, and I think his battle with Italian racing star Francesco Bernoulli would have been a far more interesting storyline that should have been pursued.

There are many critics who like to label Cars 2 as a way for Disney to sell more toys. They sacrificed meaningful storytelling to make billions in merchandise. I am not one of those people. I think the promise of Cars 2 on paper looked good, but when the final product was realized, it just didn’t appeal to me. Then again, not every movie is made for me. As my two children will often ask when we are on long car rides, “Can we watch Cars 2?” Maybe I’m just the wrong audience.