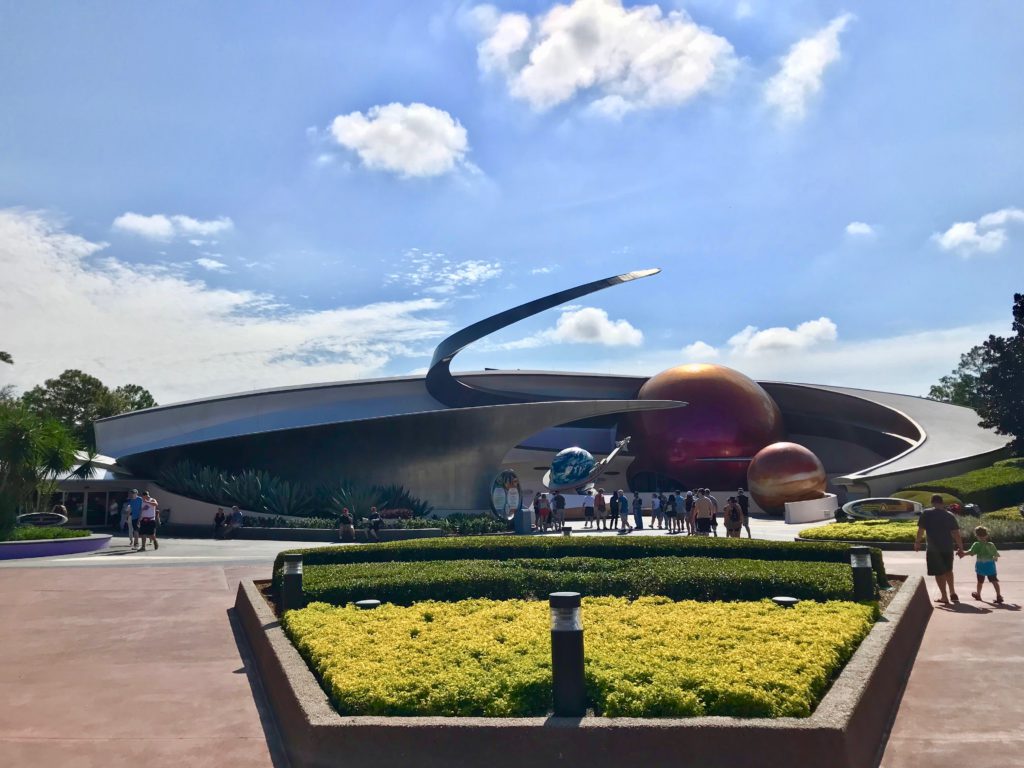 This past weekend, as many Walt Disney World fans were taking their last rides on Universe of Energy and The Great Movie Ride, Epcot quietly reopened Mission: SPACE after its two-month refurbishment. Mission: SPACE originally opened in 2003 and was on a path to being the next E-Ticket attraction for all the Disney Parks with more intense thrills than any other Disney attraction to date. But after a rocky start due to those “intense thrills,” the attraction had some redesigns done in 2006. Even though the mission was still to Mars, the attraction transformed half of the centrifuges into more of a basic simulator with no spinning and dubbed it the “Green Team Less Intense” side. After this brief refurbishment, the attraction reopened still with a GREEN (less intense) and ORANGE (more intense) Missions but with all new on-ride videos along with actress Gina Torres, replacing Gary Sinise, working as our CAPCOM. While the ORANGE MISSION still takes you on a three-month journey to the red planet of Mars with all the same obstacles, the new on-ride video has been updated with amazing new graphics along with the pre-show briefing videos. The GREEN MISSION (less intense) is where we really see the changes made from the refurbishment. Changing from a Mission to Mars to a flight around the Earth, the switch makes for a whole new ride. Of course “something goes very wrong” and guests have to manually assist with the landing and those who remember the old programming or who just rode the Orange Mission will have a deja vu feel. Above all else, the new video is beautiful and gives you more of a Soarin’ Over The World feel as you are literally looking down from the outer atmosphere onto Earth. 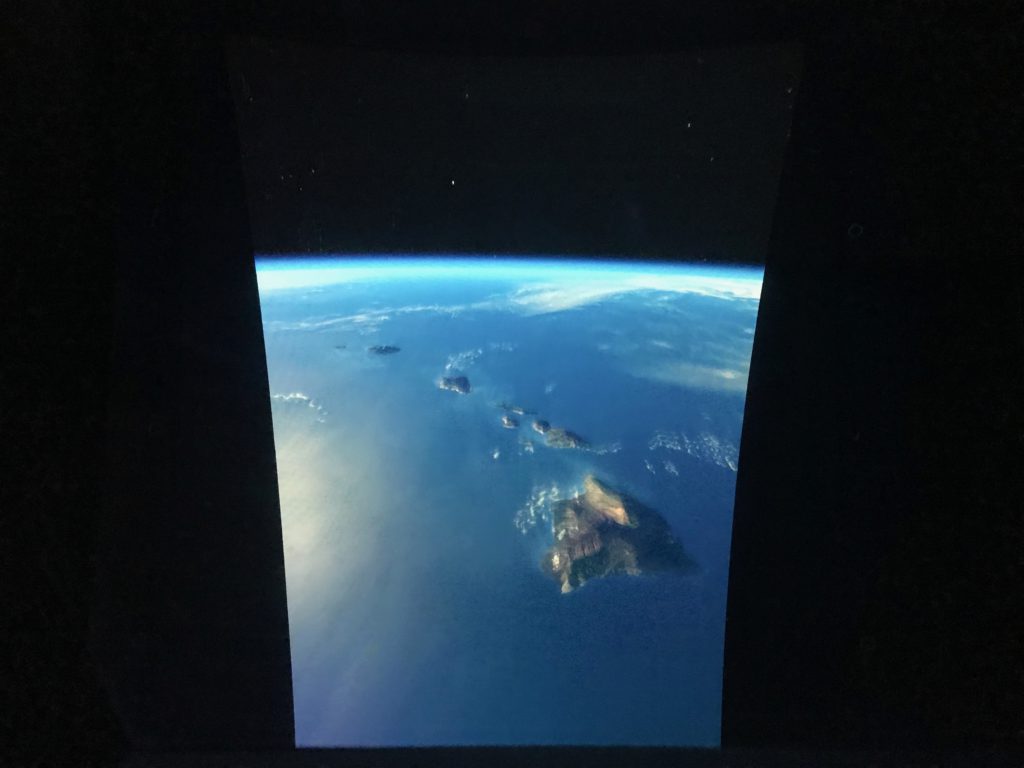 One of the other attempts to make the less intense side more welcoming to families was to drop the height limit from 44″ to 40″. But without removing the current restraint system and adjusting the angle of the screens, the only way to accommodate the smaller space cadets is with a Mission Booster Seat. While I have always been more of an Orange Mission guy myself, I do have to say the Green Mission is a fun new version that really makes me want to go to Space Camp! Overall, this update is perfect — some new videos make it feel like a whole new attraction.

Oh, also, if you can’t wait for the new Guardians of the Universe of Energy to open, the Mission: SPACE gift shop can help provide your fix.