For the longest time, Oswald the Lucky Rabbit was little more than the answer to a trivia question. He was mostly a character that hardcore Disney fans liked to talk about, presumably to show off their knowledge to lessers. Of course, the ironically named Lucky Rabbit took a major step toward the mainstream when he was reacquired by the Walt Disney Company in 2006, leaving Al Michaels to take his place as the answer to a trivia question. 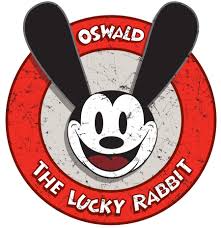 Despite being welcomed home with open arms, it would be a few more years until Epic Mickey hit store shelves that Oswald would truly be brought back to life. Even with the modest success of the video game, fans worried that Oswald still wasn’t getting the love he deserved. But then the Lucky Rabbit finally hit the big time, selling out merchandise bearing his image and drawing crowds who would wait hours to take a picture with him… in Japan.

Even before full-blown Oswald fever hit Tokyo, the character was actually featured in the float design for one of Tokyo Disneyland’s many parades. 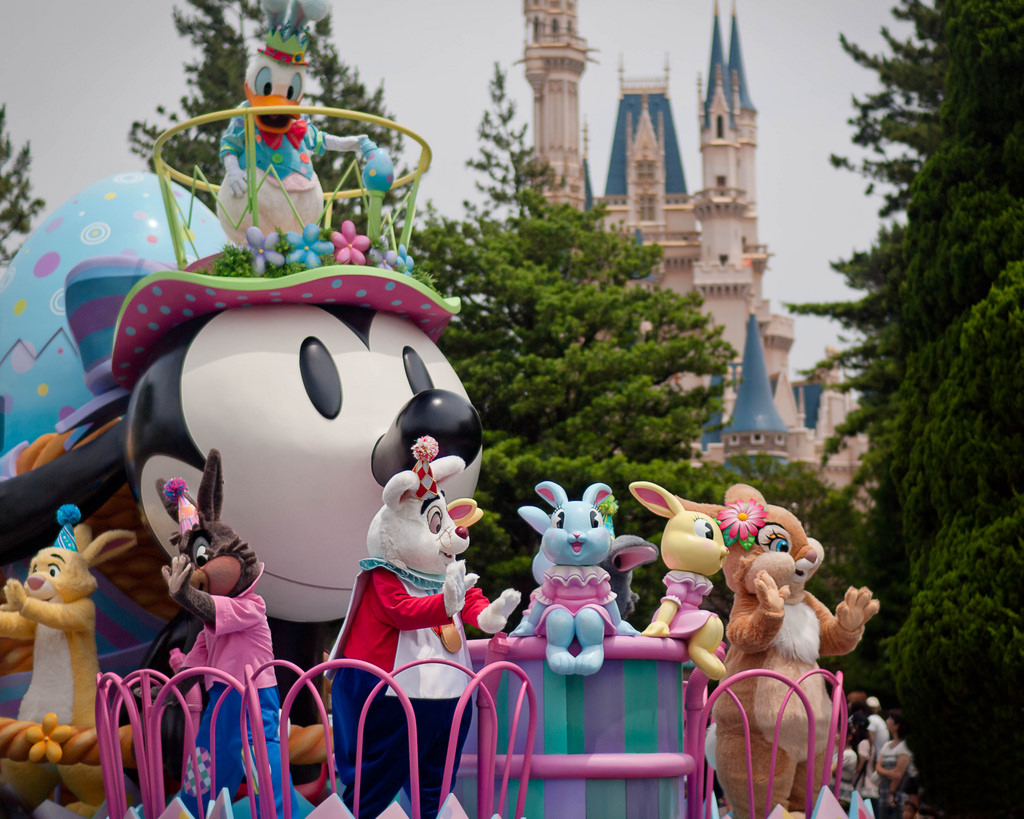 Then, in 2014, Oswald made his Disney Parks debut as a meet and greet character. In April of that year, the Lucky Rabbit started greeting guests in the American Waterfront area of Tokyo DisneySea. His premiere ushered in a wave a merchandise as well. When I visited that same month, wait times to meet Oswald exceeded 60 minutes (hence the photos from a distance). 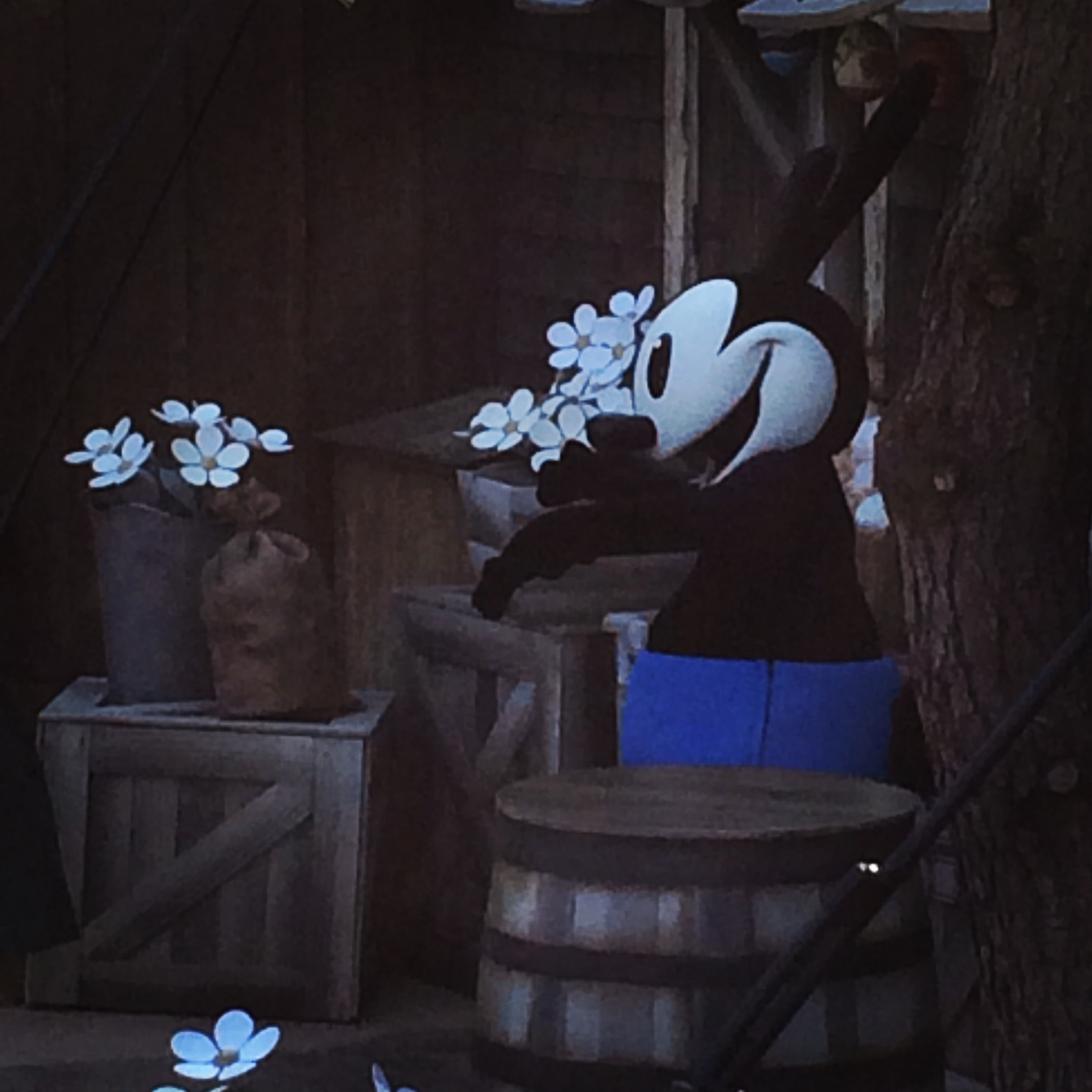 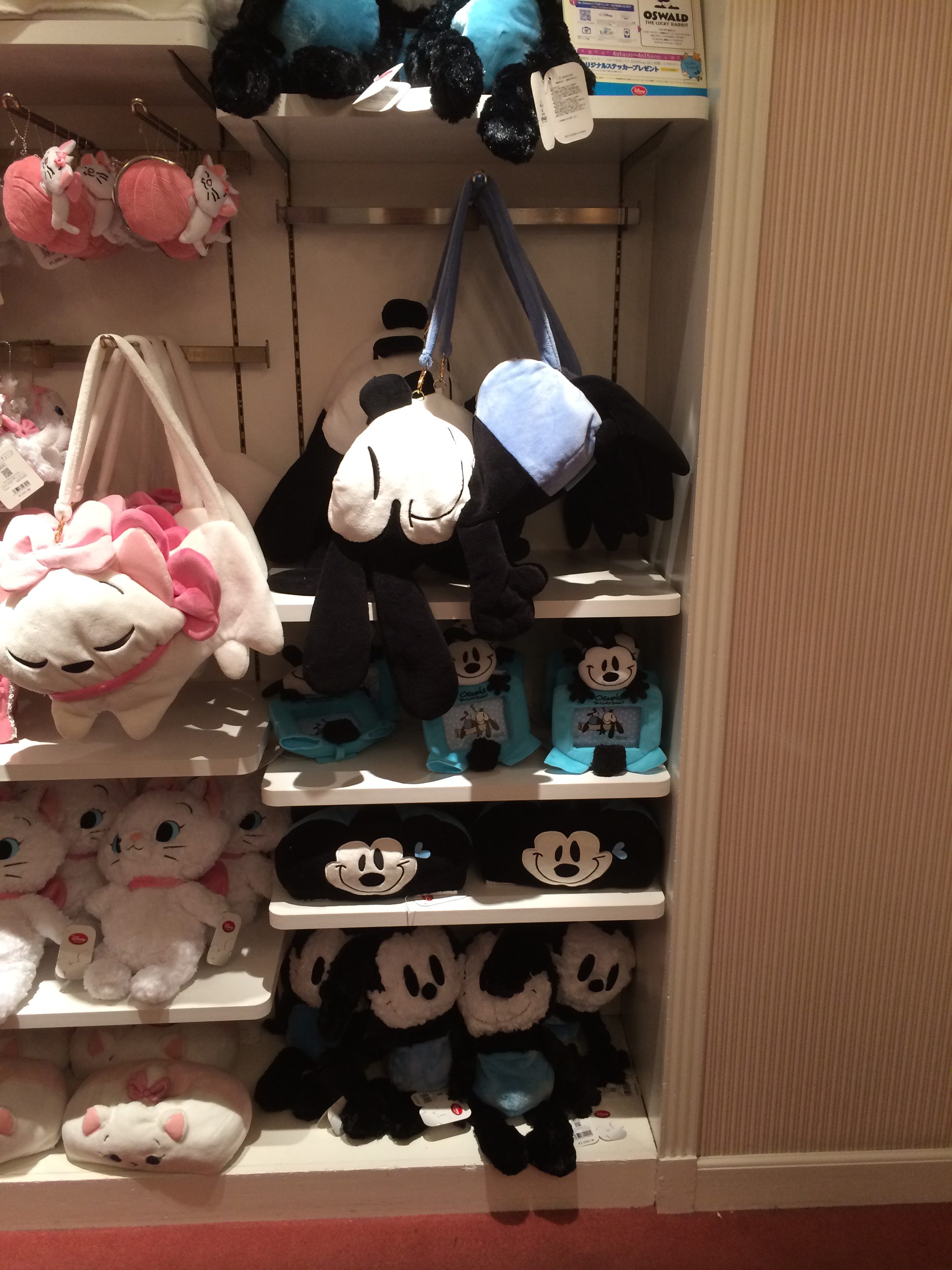 While Oswald’s arrival in Tokyo gave domestic fans hope, it wasn’t always apparent that the character would find his way stateside. After all, despite having a shop on Disney California Adventure’s Buena Vista Street named after him, there weren’t many signs that the general park-going public would embrace the long lost character as thoroughly as those in Japan. Luckily (pun intended), Oswald did make the leap over to California just a few months later, showing up on Buena Vista Street in September 2014. Since then, there’s been a steady release of Oswald merchandise both at home and abroad. One of the most popular items in the bunch is the long Oswald-style ears that you can often pick out from a sea of Mickey ones. So while Oswald may not be the most bankable property on the Disney roster, it would appear his fan base is growing, elevating him from a one-time pop culture trivia question to a star in his own right. 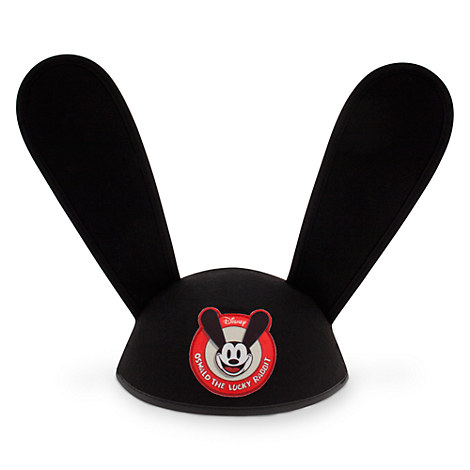 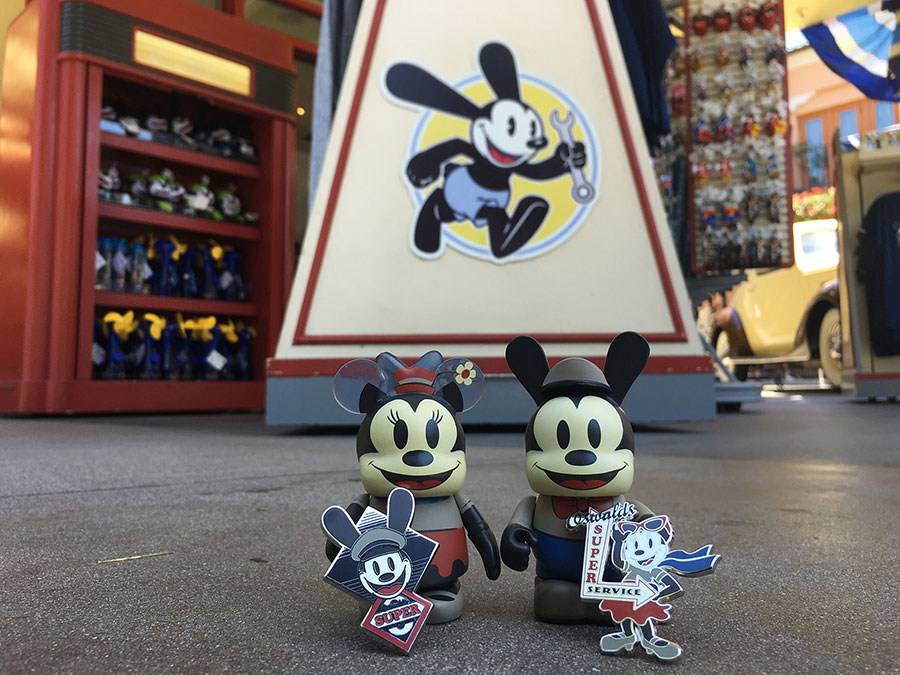 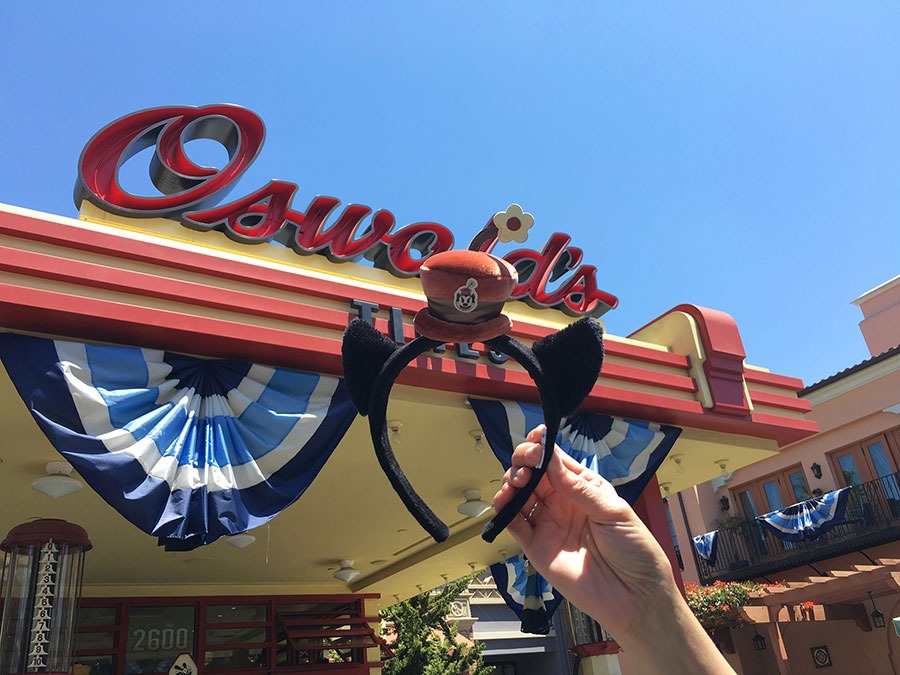