This was my second year visiting Fan Expo in Toronto, and as the days drew closer, I was excited to take part and see all things great and small that were pop culture. I attended on the Friday of the four-day convention leaving home on the 5:30 a.m. train to make it for opening. The train ride was the last three hours which gave me time to finalize my plan for a successful day. As I l left Union Station in Toronto for the two-block walk to the convention, I was excited for my day. 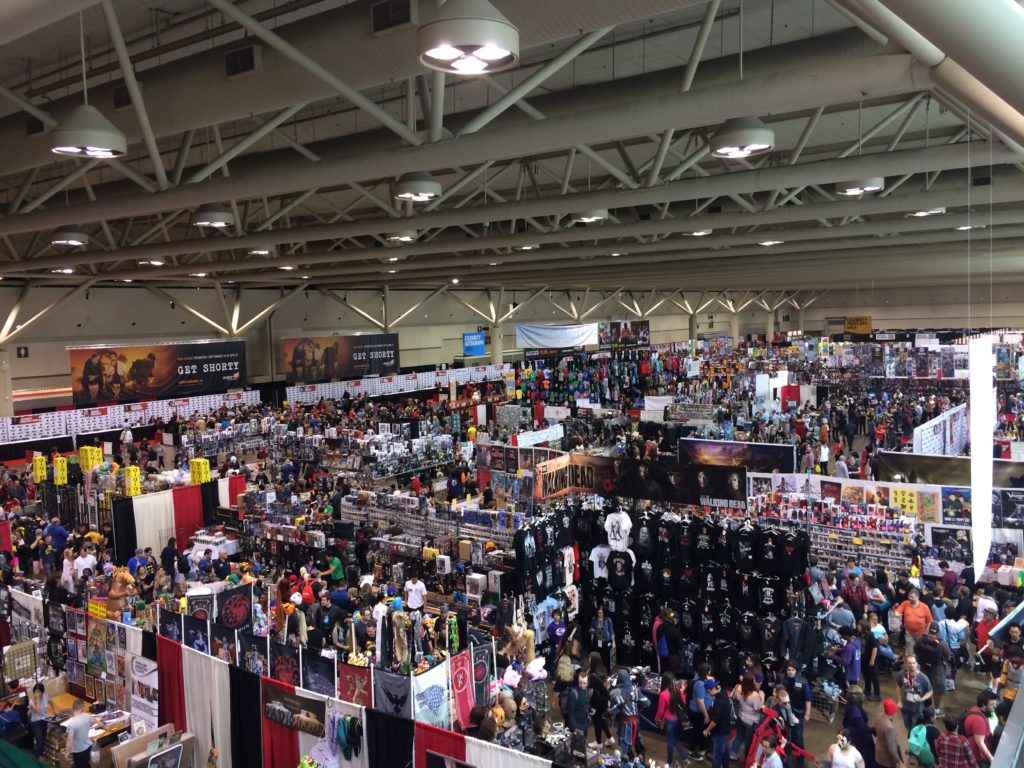 Throughout the day, I kept notes of the highs, lows, what was missing, and what I would like to see in the future based on my day.

Crowd Control: Fan Expo is well run, and though the whole convention is spread between two buildings, you never have trouble getting from point A to B.

Artist Alley: Artist Alley is a hidden gem that I think a lot of people miss at Fan Expo. Yes, it was crowded, but the unbelievable access you get to meet the artists that bring your favorite Marvel characters to life is truly incredible. I could have spent hours bouncing from different tables getting comic books signed and making a one to one connection with dozens of comic books creative geniuses.

Staff: The staff for Fan Expo were exemplary. They were always easy to spot, and if you had a question that one person couldn’t answer then they would find someone who could. I never felt bad about asking for help.

PlayStation: PlayStation had one of the most efficient and well-organized gaming areas, especially for the super popular virtual reality gaming system PSVR. Last year, an endless line held people hostage hoping for a turn on the revolutionary gaming console. This year, I downloaded an app, booked a time, and went on with my day.

Christian Blauvelt: Blauvelt was engaging for his whole panel as he shared his love of Star Wars, and why he chose to write his new book Star Wars Made Easy. He captivated the audience, young and old, and at the signing of his book engaged with people in a way that was meaningful and fun.

Cancellations: For two weeks prior to the convention it seemed like dozens of guests were having to change their schedule or cancel altogether because of their filming schedule. This is something that Fan Expo can’t do anything about, but it hurts the image of the convention with so much change happening right up to days before the expo.

Schedule: The schedule didn’t seem to be finalized until a few days before the convention started. Granted with the changes in guest appearances I understand why the final schedule may not have been posted till late, but it still leaves a bad taste in the mouths of attendees.

Panels: The panels were a hit and miss for me. It seemed like this year was focused on spreading out big stars over the four days, but I wonder why someone like Anthony Daniels wouldn’t have been moved to a prime spot in the convention like Friday, as opposed to Sunday afternoon for his panel. Star Wars fans would gladly line up for double the opportunity to meet C3PO. It seems like a lost opportunity to cast a Star Wars legend like Anthony Daniels to the afternoon of the last day.

The panels were also short. I attended the Richard Dreyfuss panel on Friday, and I would dare say that less than half a dozen questions were asked by the audience before the show wrapped up. It seemed like a lost opportunity for fans to ask the acting legend questions about his work because the whole thing felt rushed.

What I Want to See

Comparing my two visits, I felt like this year seemed to have the celebrities and events spread out over all four days to make each day special. I get that you want to allow the attendee who is there for all four days to get something new on each visit, but I feel like there were lost opportunities to expand on the talent that was there.

Anthony Daniels could have easily entertained thousands of guests on Friday and Sunday. Based on the line up at his autograph booth, people want to meet and hear from and ask questions of C3PO. He would have been perfect to close out Friday night.

Paige O’Hara and Robby Benson, Beauty and the Beast icons, were relegated to Sunday as well, but Zachary Levi had a panel on Thursday. Why not bring three voice icons of Disney animated movies together in a panel together on Friday in addition to their separate panels? I just feel like there could have been more panels and little more opportunity for fans to connect with stars without having to pay for it at the autograph booth. 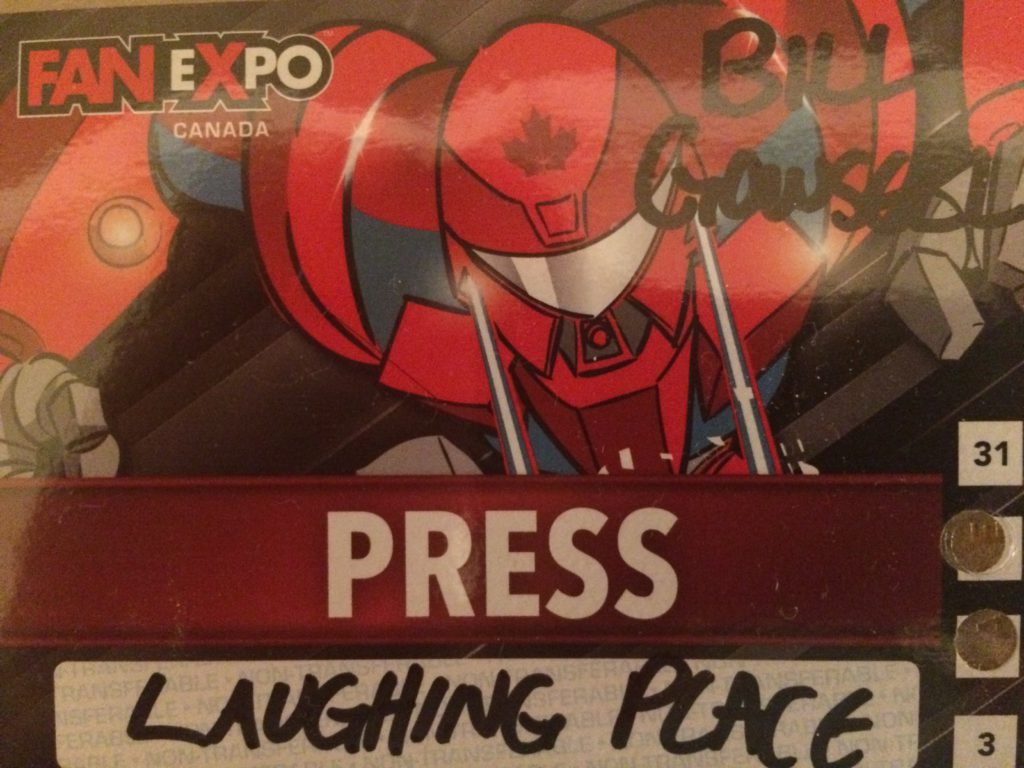 There were more highs than lows for me, and I think that is what people must remember when they go to pop culture conventions like Fan Expo. Yes, there will be lines because thousands of people are packed in with you inside the convention hall — accept that it will be busy. There are hundreds of different things to explore, and it’s important to keep this in mind, if your favorite star doesn’t appear.

I look forward to finding out what next years Fan Expo convention will be.