Let me start by saying that I enjoyed The Good Doctor and will watch the series when it begins on ABC. That being said, I wish the show was a little less “ABC.” Let me explain. The Good Doctor is about Dr. Shaun Murphy, played by Bates Motel’s Freddie Highmore. This young surgeon has autism, savant syndrome, and a complicated past. As our story begins he relocates from a quiet country life to join the St. Bonaventure hospital’s surgical unit in San Jose. Unfortunatly the Board, Head of Surgery, and his peers are a bit skeptical despite Dr. Murphy exhibiting his talents early and often. His only ally is Dr. Aaron Glassman, played by The West Wing’s Richard Schiff, with which Murphy has a long history.

It didn’t take long for me make a connection with Dr. Murphy. Highmore exhibits his acting chops and makes you bond with a character who struggles bonding with others. He isn’t one-dimensional as you can see him struggling to raise above his limitations and can see his thought process through his eyes. 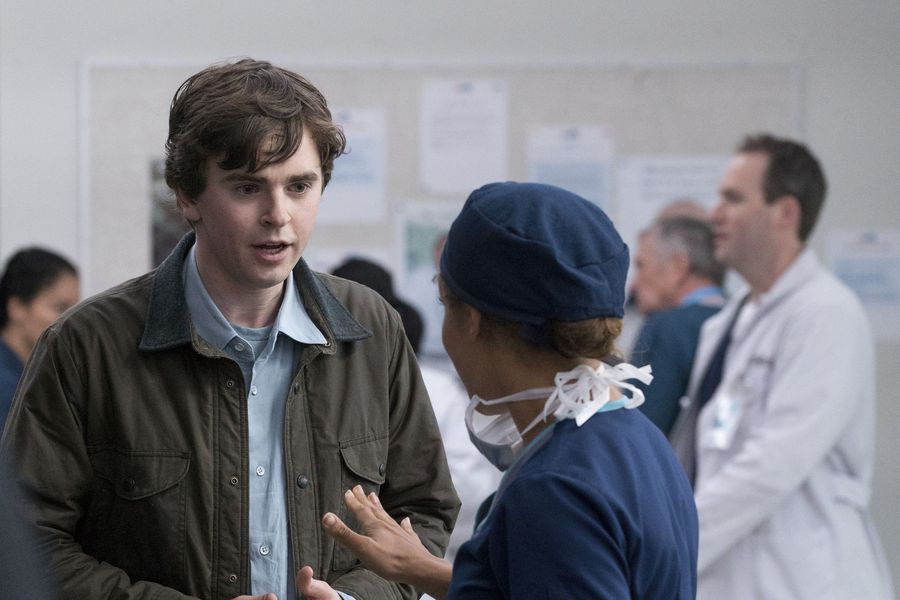 So what do I mean about the show needing to be a bit less “ABC?” The show wastes no time in showing that the supporting cast all seems to be in some sort of relationship with another cast member. The hidden romances and “soapy-ness” of the show fit right in with Grey’s Anatomy and Scandal but doesn’t help differentiate it from other shows on the network. Over time, I would expect the relationships between the characters to be explored, but by starting with every character being “hooked-up” the show just comes across as Grey’s with an autistic doctor. The show can be so much more than that.

There is a lot of talk about diversity in television, but perhaps underserved in that discussion is characters with disabilities. While Shaun Murphy may not be representative of everyone with autism, by bringing him to the spotlight ABC found a way to bring something fresh to the screen. He is the most fascinating part of the show, I hope they continue to focus on him while they find new ways to make the supporting cast different as well.