shopDisney just released a whole bunch of Avengers merchandise for the upcoming Avengers: Infinity War. And from what we can tell this Phase 3 film will feature so many amazing heroes we’re not sure we can keep them all straight!  We’re expecting lots of cool action scenes, some clever dialogue, tons of OMG moments, and maybe a few tears. Take a look at some of our favorite items now available on shopDisney.

Marvel Studios President Kevin Feige almost never makes an appearance without a baseball cap. So, in honor of him, New Era designed one with the Avengers logo and it’s fancy (notice the design under the cap). If hats aren’t your thing, there are also plenty of t-shirts to choose from. Adults can rock this hero shirt and kids will look great in a customizable Rocket and Groot shirt. 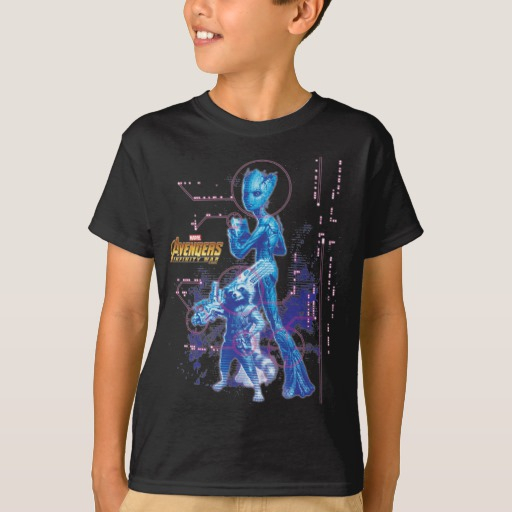 Kids can defend their backyards, neighborhoods, bedrooms and more from the fierce attacks of Thanos and his minions with these cool action gloves. Choose from Black Widow, Captain America, Hulk, Iron Man, Iron Spider, Star-Lord, and don’t forget Hawkeye is part of the team too with his amazing archery skills! 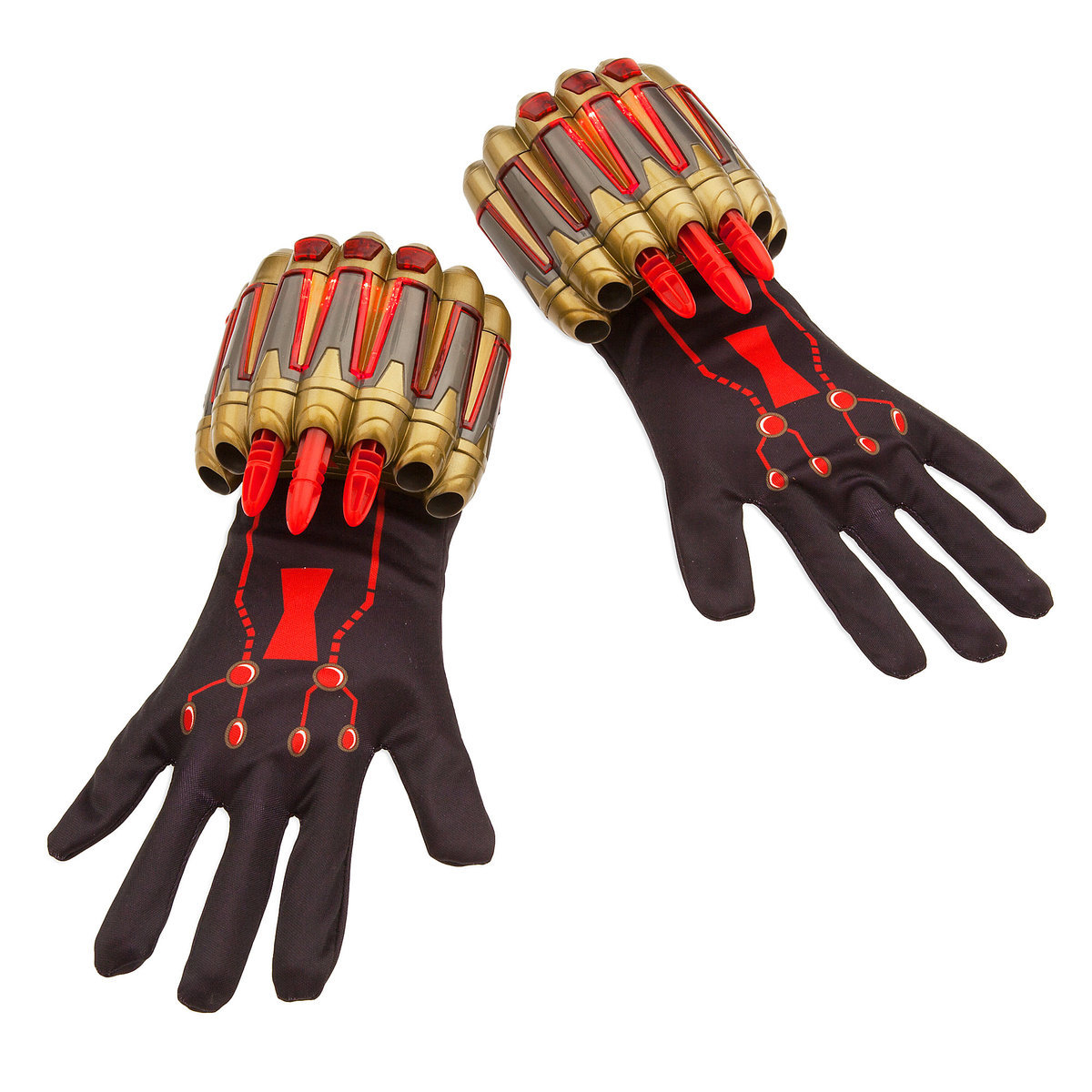 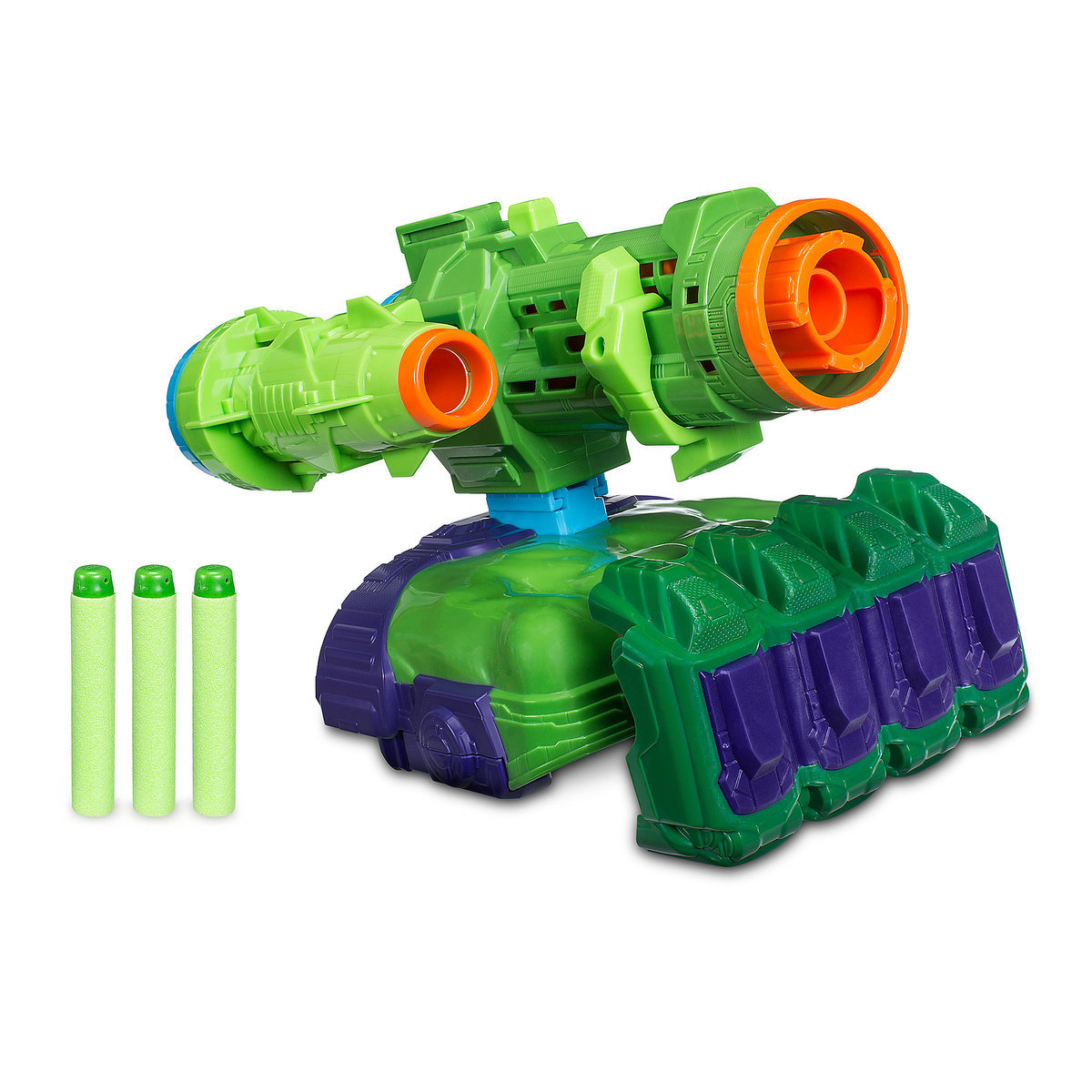 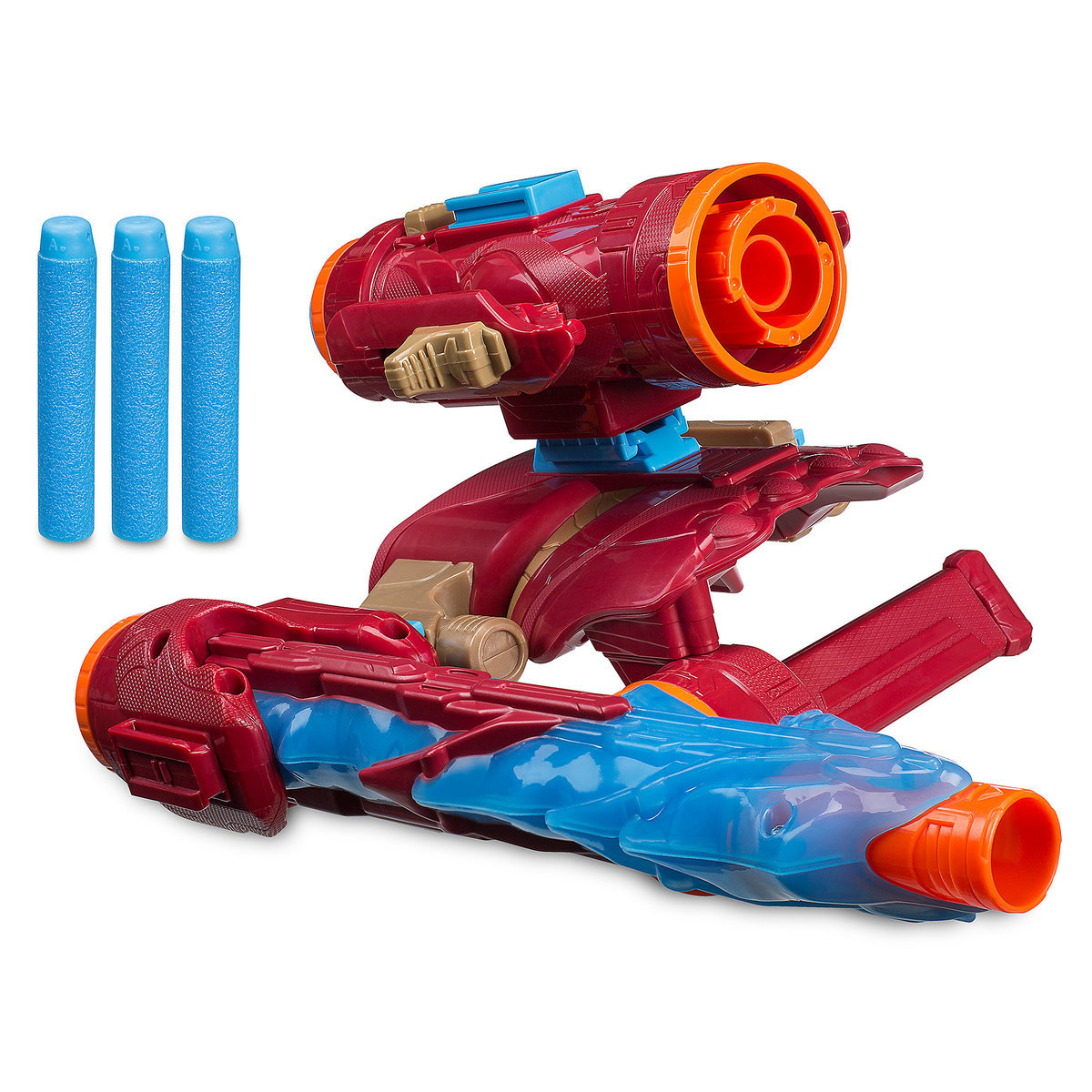 From LEGO play sets to action figures, the Avengers have never looked so good while “Assembling.” Collectors and kids alike with love the Captain America and Iron Spider figures and the Scantum Scantorum LEGO set featuring Doctor Strange. 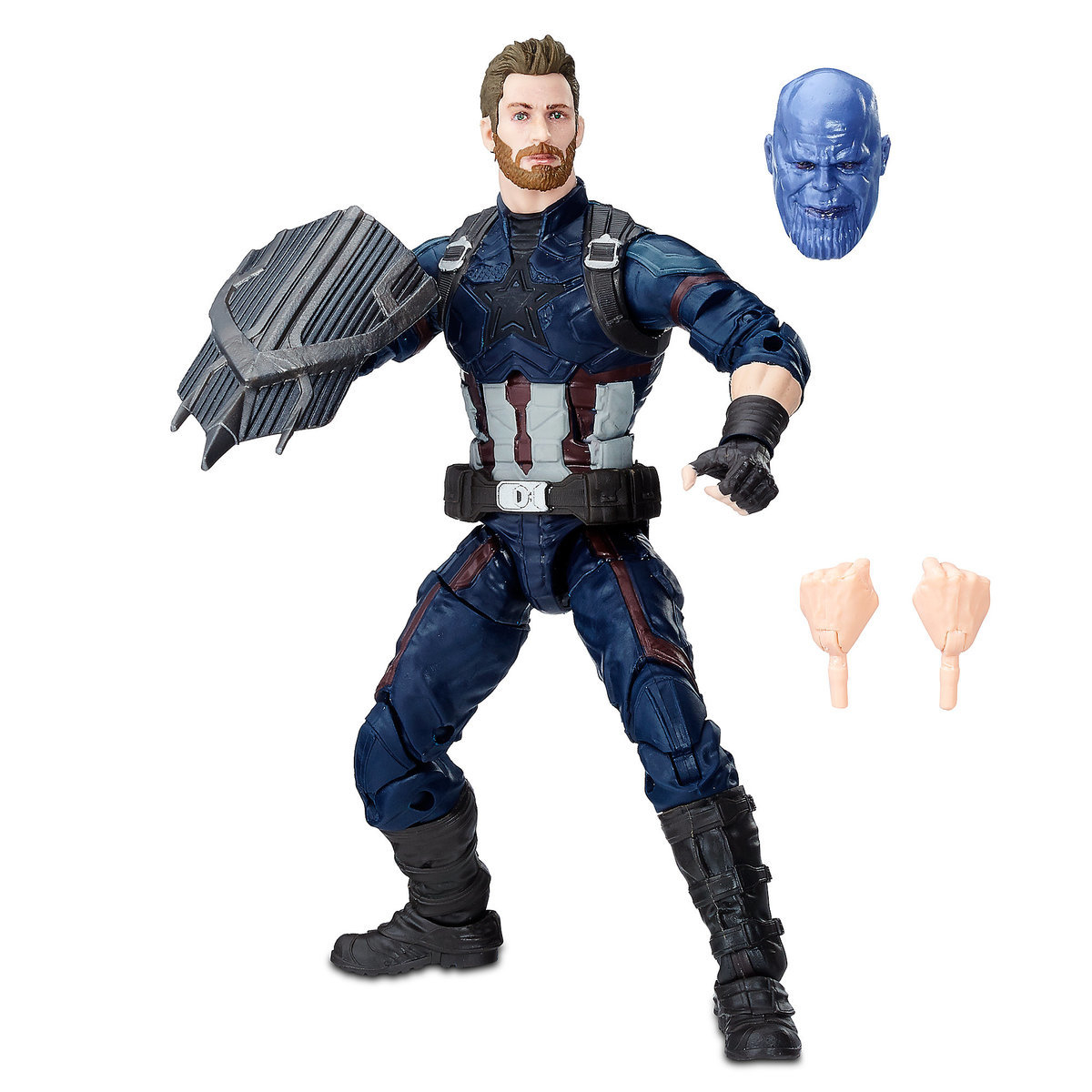 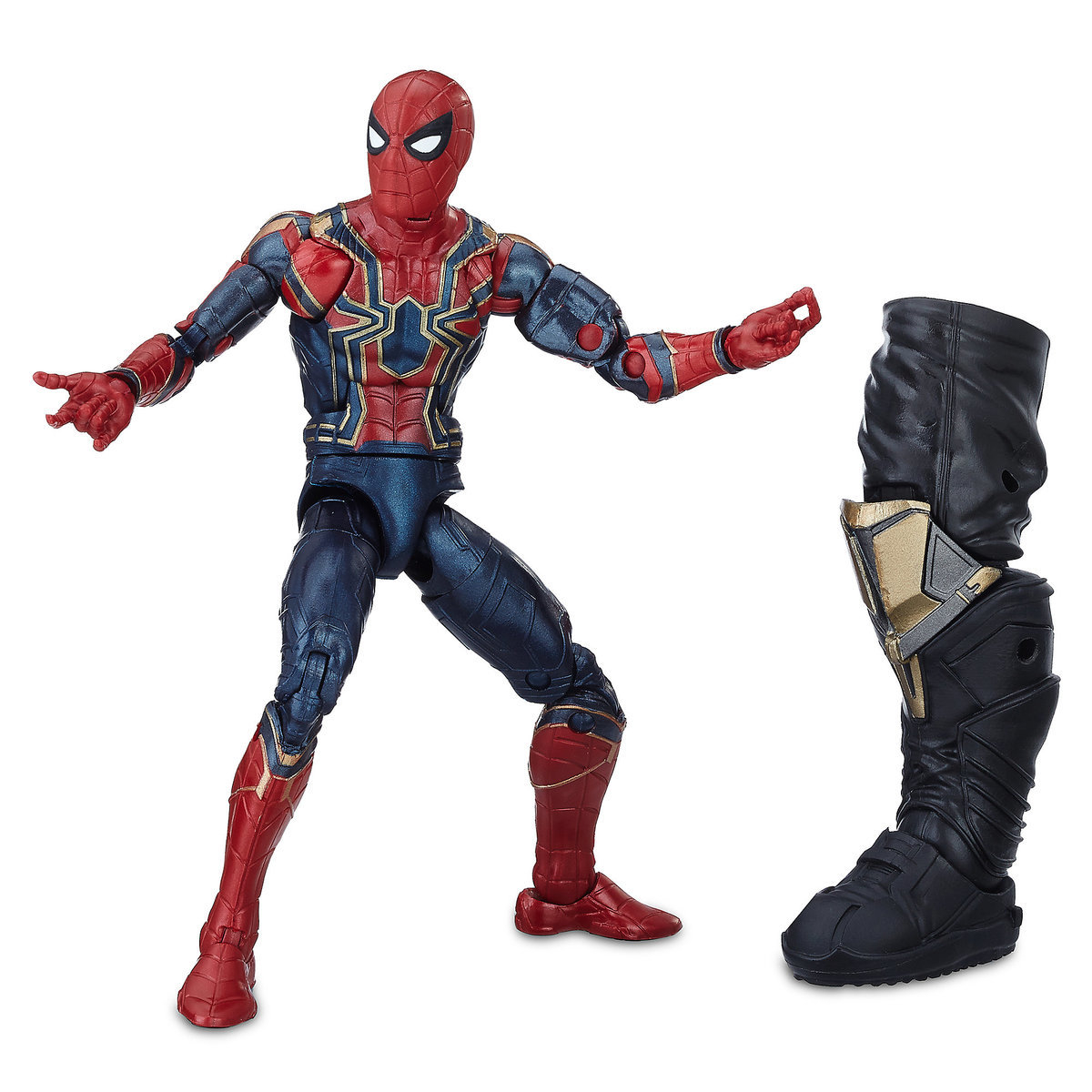 To borrow a line from Infinity War’s super villain, Thanos, fun isn’t something one considers when drinking their morning coffee, but this does put a smile on my face. Start your morning the right way with a Gauntlet mug that will encourage you to conquer your day. If that’s not enough, you can always wear the powerful glove for inspiration — just be sure to use it for good and not evil. 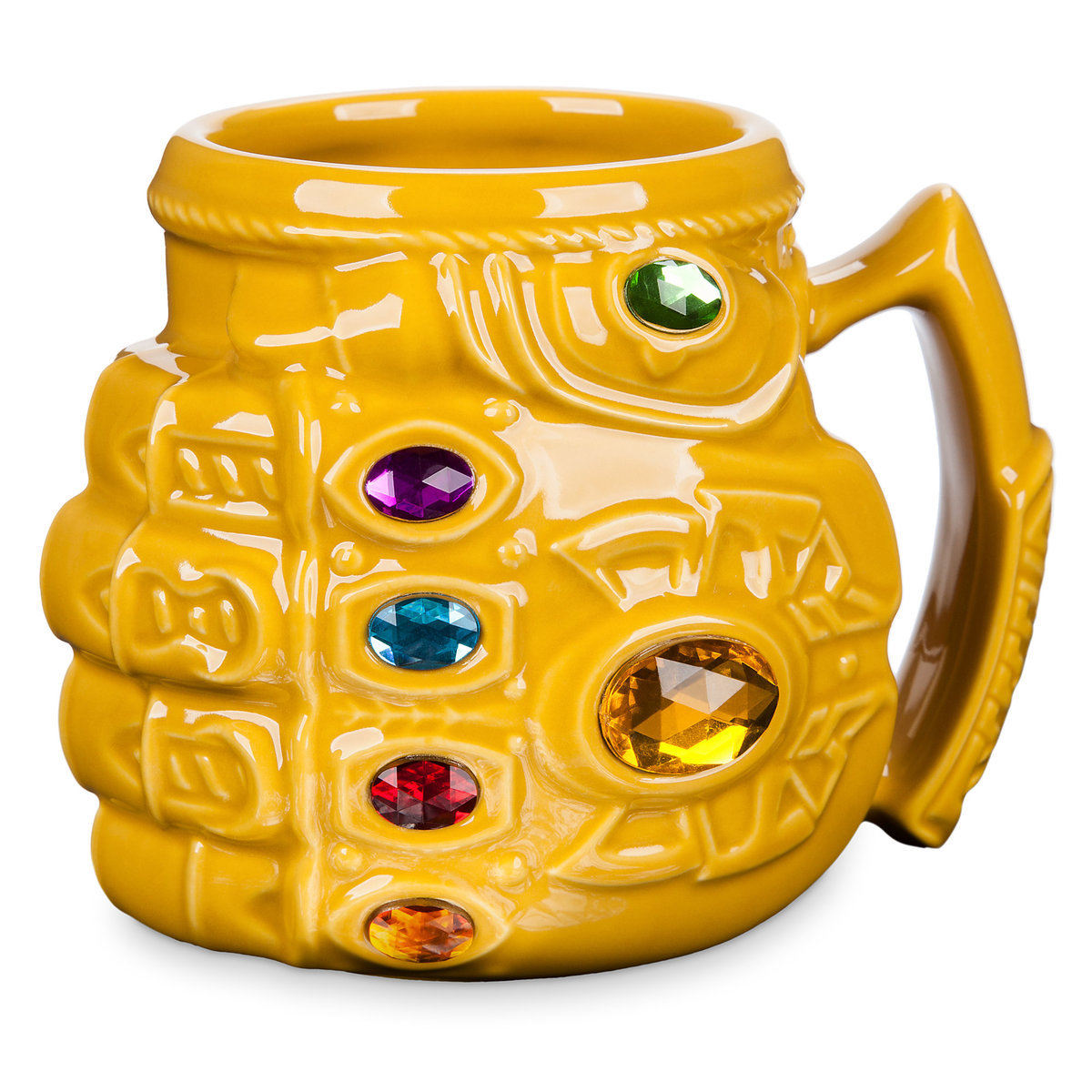 Take your phone calls and send your text messages in style with this customizable smartphone and tablet case. Bring your imagination to life with the Augmented Reality Iron Man mask. Need we say more? 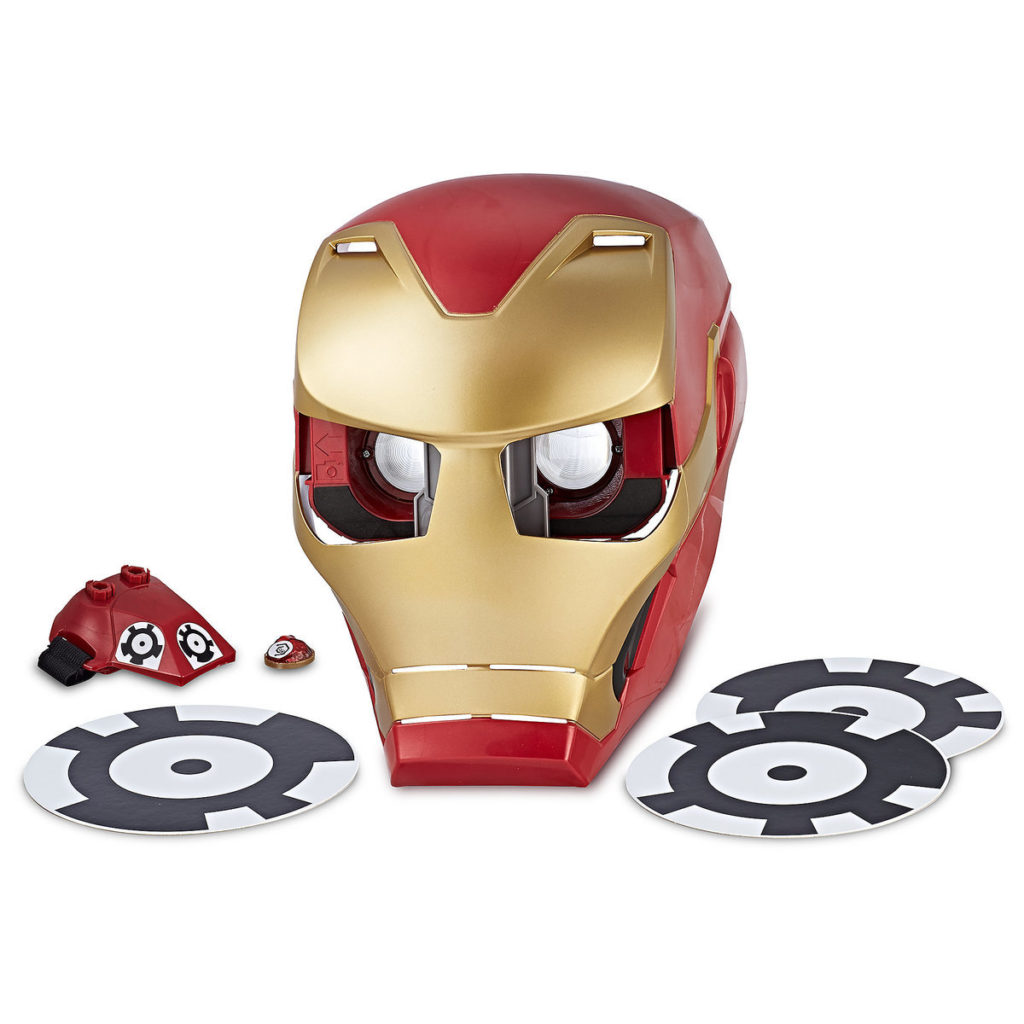