WonderCon kicked off its 2018 weekend with some big Friday panels in the Anaheim Convention Center’s new expansion area. Judging by the crowd of con goers waiting to get in and leaving after it was over, Marvel’s newest show Cloak and Dagger was the highlight of the day. 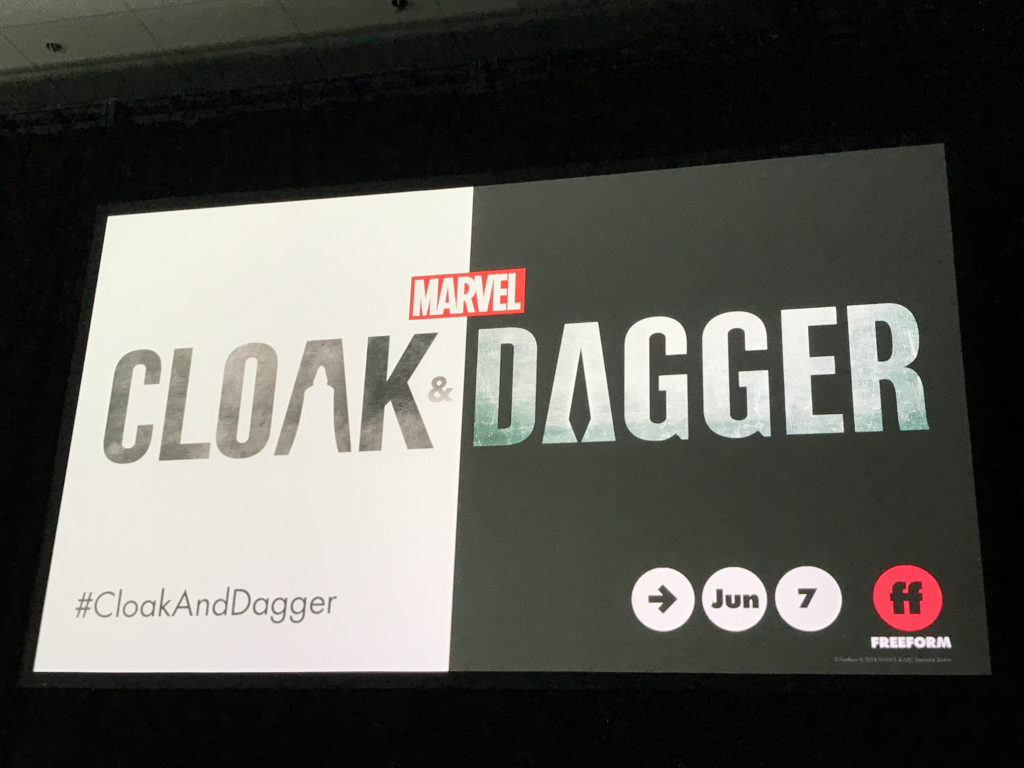 The panel kicked off with the Executive Vice President of Marvel Television Jeph Loeb sneaking up on stage wearing an Agent Carter hoodie. After warming up the full house, he introduced Gina Prince-Bythewood (the shows director) and creator and executive producer Joe Pokaski, along with the stars of the show Olivia Holt (Tandy Bowen/Dagger) and Aubrey Joseph (Tyrone Johnson / Cloak). After a brief questioning of the guests on the stage, Loeb asked Olivia Holt about shooting light daggers, to which she responded how she wished we could all see it. Loeb then went on to ask if we wanted to see a clip and after a resounding yes from the fans he announced we would see a 52-minute clip aka the entire first episode! 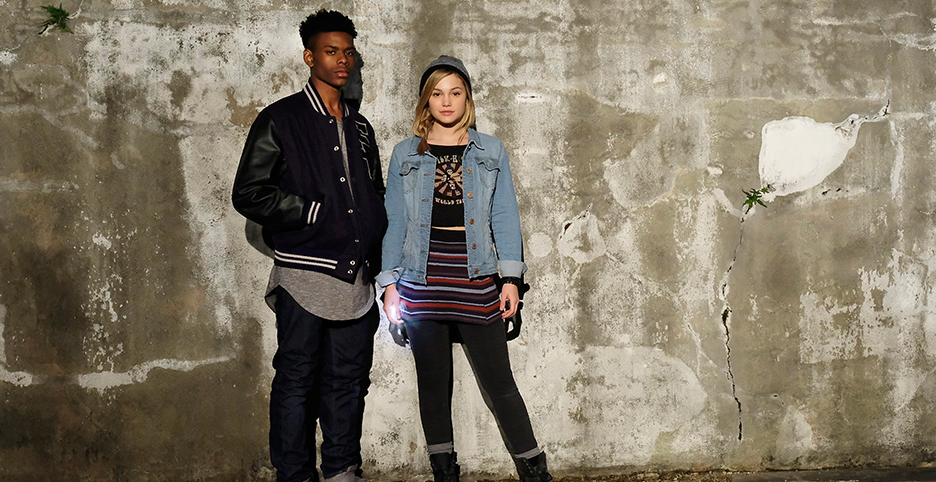 I have been a fan of almost all of the Marvel Television shows since Agents of SHIELD, but I knew most of the back stories of those. Meanwhile, Cloak & Dagger has always been under my radar. My knowledge of these characters was next to zero, so I was as blind as Matt Murdock… you get what I mean. This first episode is one of the most perfect origin stories I’ve seen in a long time. Starting with our two heroes as children gaining their power at the time of a tragic moment in each of their lives, the timeline jumps to them as teenagers and how their lives have changed due to the tragedies of the past, focusing on Tandy as a a thief and Tyrone as a teenage boy with parents that care too much about him. Neither of them have used their powers since the first brief meeting as children, but as the episode goes on, we not only learn of the origin of how they first meet and gained their powers but also see the two leads meet again and experience the powers they were given all those many years ago.

Olivia Holt and Aubrey Joseph both shine in these role and help draw you into this world as they play these young characters perfectly. While this show is on Freeform, it could easily sit with its counterparts on Netflix. With topics like underage drinking, drugs use, and teenage sex, this is definitely a “real life” angst ridden teen story. One of the more unique aspects of this show is, unlike the comic and every other Marvel show, it’s set in New Orleans, which adds not only a new location for the Marvel Universe to expand into but also a beautiful backdrop to explore.