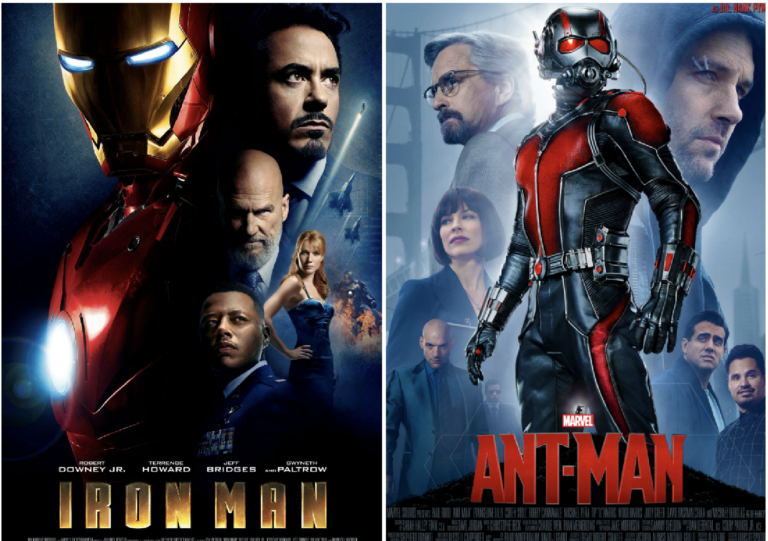 Welcome back to our annual Mouse Madness tournament! This year, our champion will take home the title of best film of the Marvel Cinematic Universe…so far. We’re looking at 16 of the 18 films (sorry Hulk and Spidey) to determine which story is better than the rest.

Age of Ultron was no match for the origin story of our heroes. Avengers handily beat out the sequel to win Round 1.

It’s Iron Man and Ant-Man in today’s showdown. Both utilize tech and experimental research to harness their energy, which has also led to quite the rivalry. In Ant-Man, Hank Pym even says he never wanted Tony Stark to get his hands on his size-altering technology. Notably, Scott Lange and Iron Man also found themselves on opposite sides of the Civil War, where GiAnt-Man showed off his “shocking and fantastic abilities.” Of course, Stark got the last laugh in that fight — will the same be true in this match-up.

Who do you think should advance to the next round? Vote now:

Welcome to Round 2 of Mouse Madness. Today's match up is Iron Man and Ant-Man. Which film is your favorite? Vote now: https://t.co/2rk1ZVqrl3

Be sure to come back tomorrow as we reveal the winner of today’s poll and continue onward through our bracket to crown the best film in the Marvel Cinematic Universe champion!