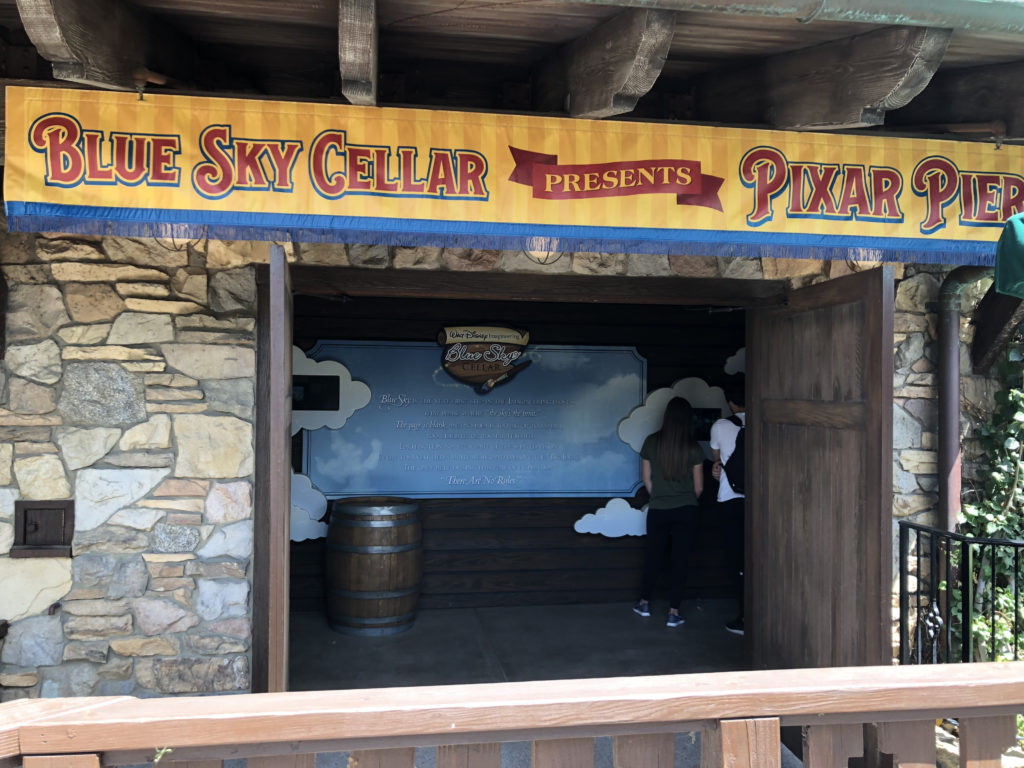 As Pixar Fest got underway, the Blue Sky Cellar at Disney California Adventure reopened to preview Pixar Pier. The long dormant experience gave us new glimpses of the transformation of the former Paradise Pier. 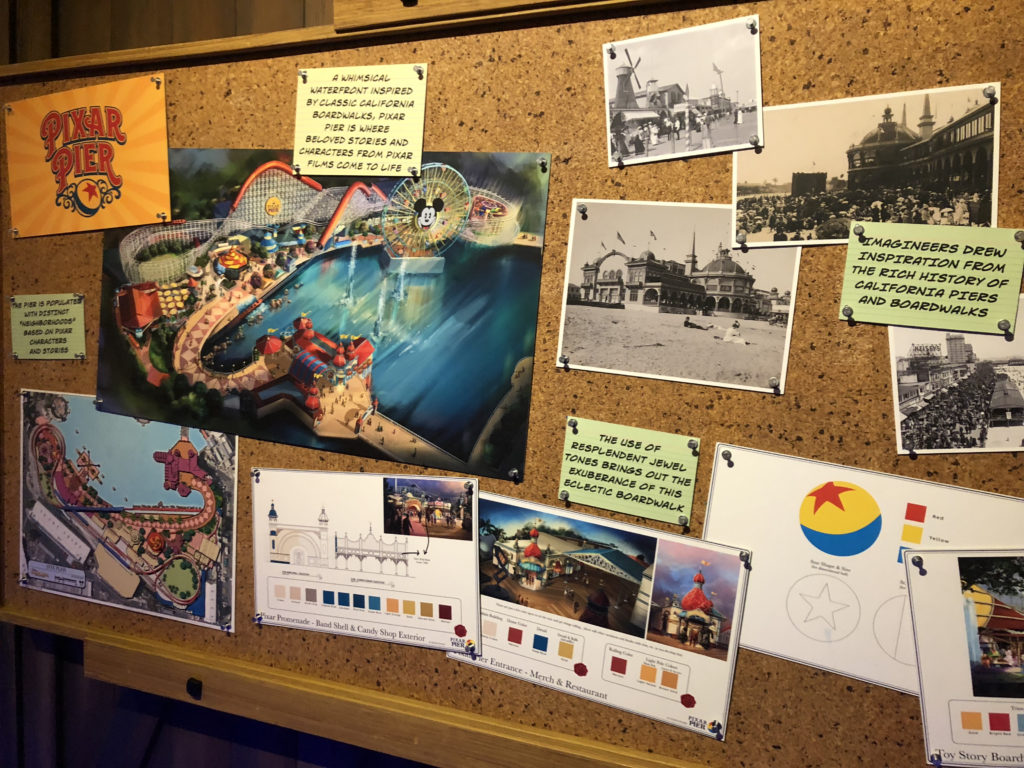 While Pixar is being added to the seaside concept, the Imagineers wanted to remain the area as a tribute to the classic California boardwalks. They used jewel tones to bring out that flavor while still fitting with the Pixar franchise. In addition, new photo-op billboards will bring Pixar characters into the seaside setting. 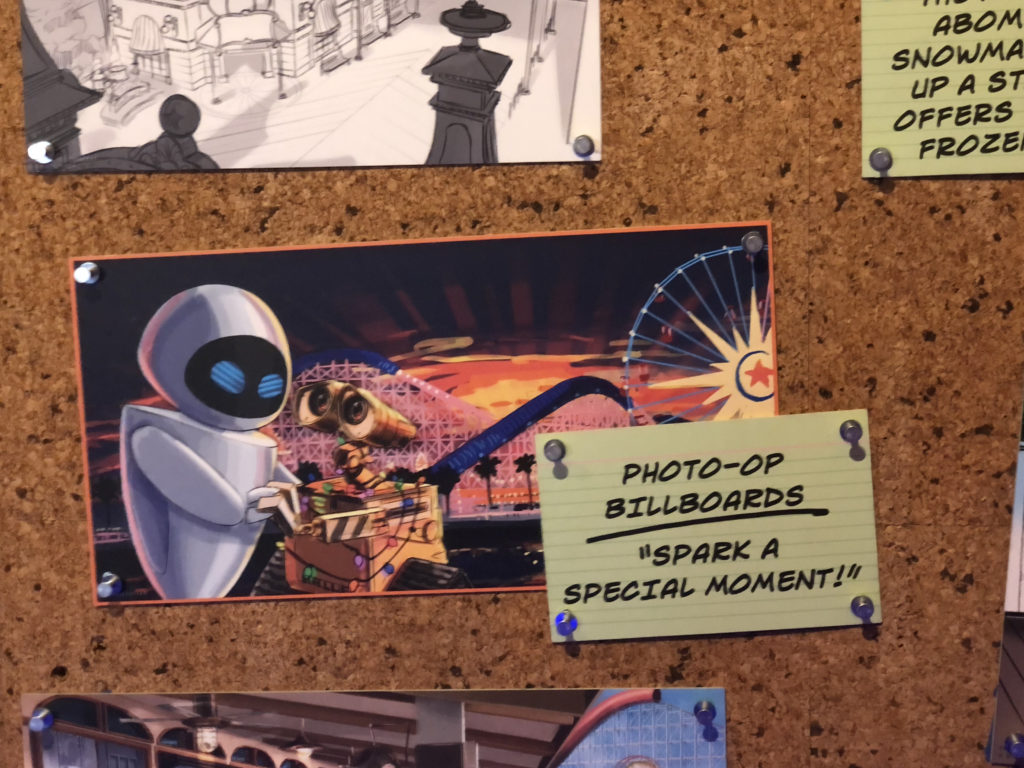 The Incredicoaster load area was inspired by the mid-century house that the Incredibles move into at the end of the film. A new touch for the attraction is a scene just after dispatch that features Edna Mode. Other new show elements feature the entire family showcasing their powers. 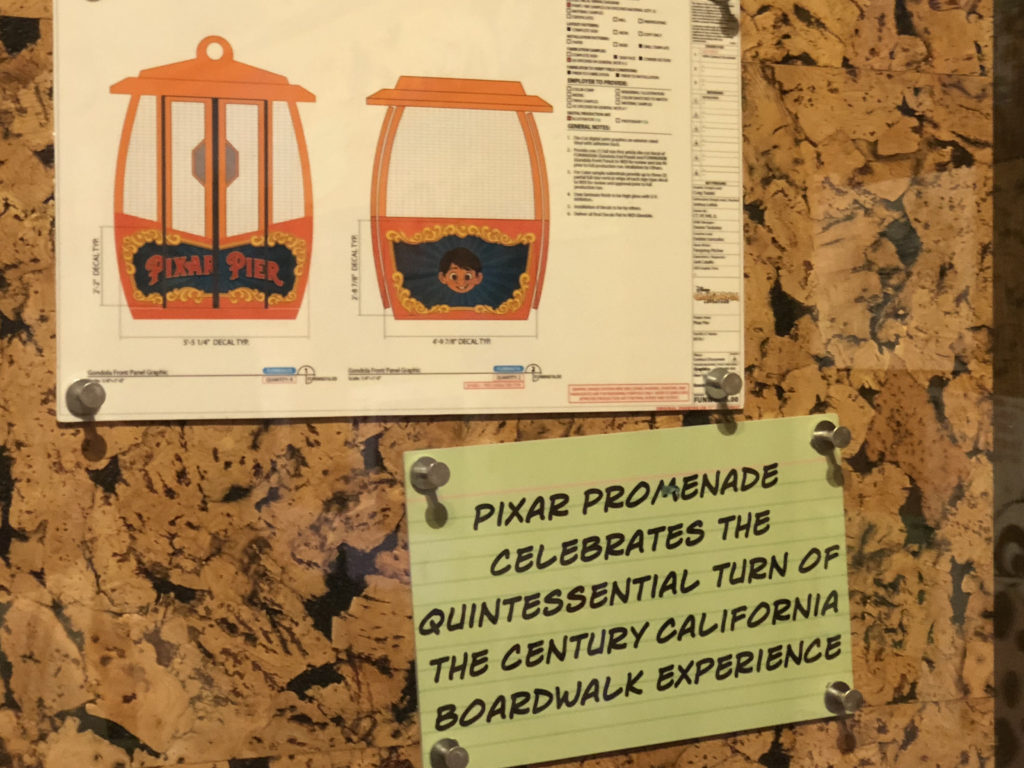 Key parts of the exhibit are a full model of Pixar Pier as well as a model of the Incredicoaster where visitors can practice dispatching the attraction and even e-stop the attraction while also being able to recover from one. (Attraction cast members wish it was that easy.) 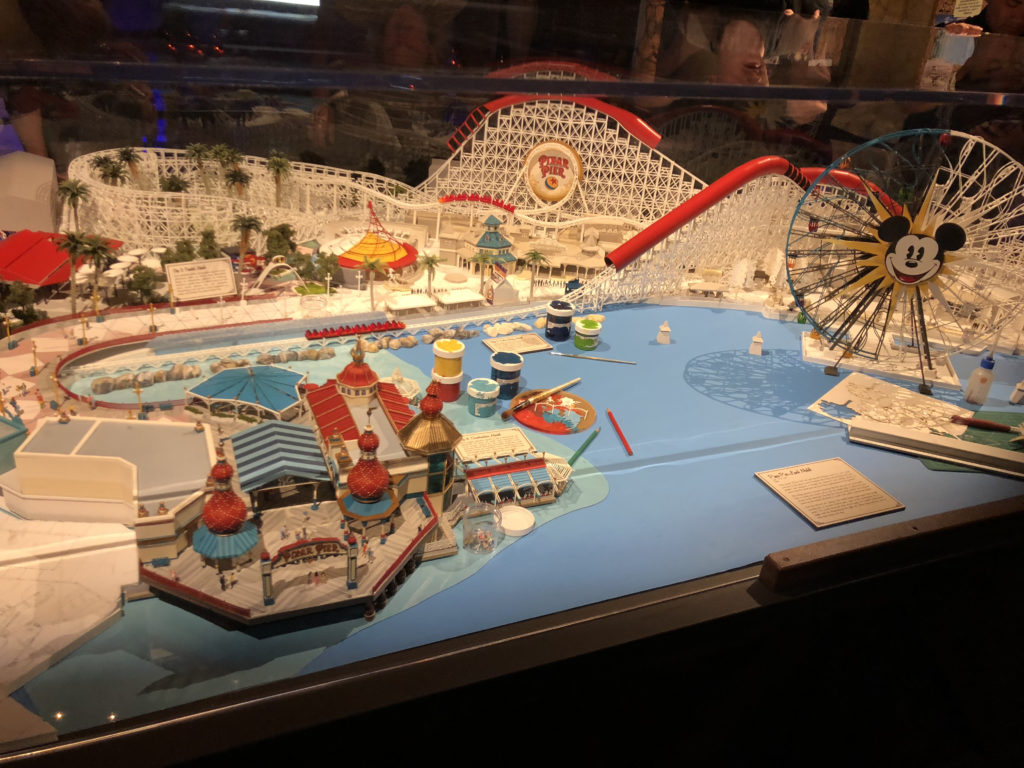 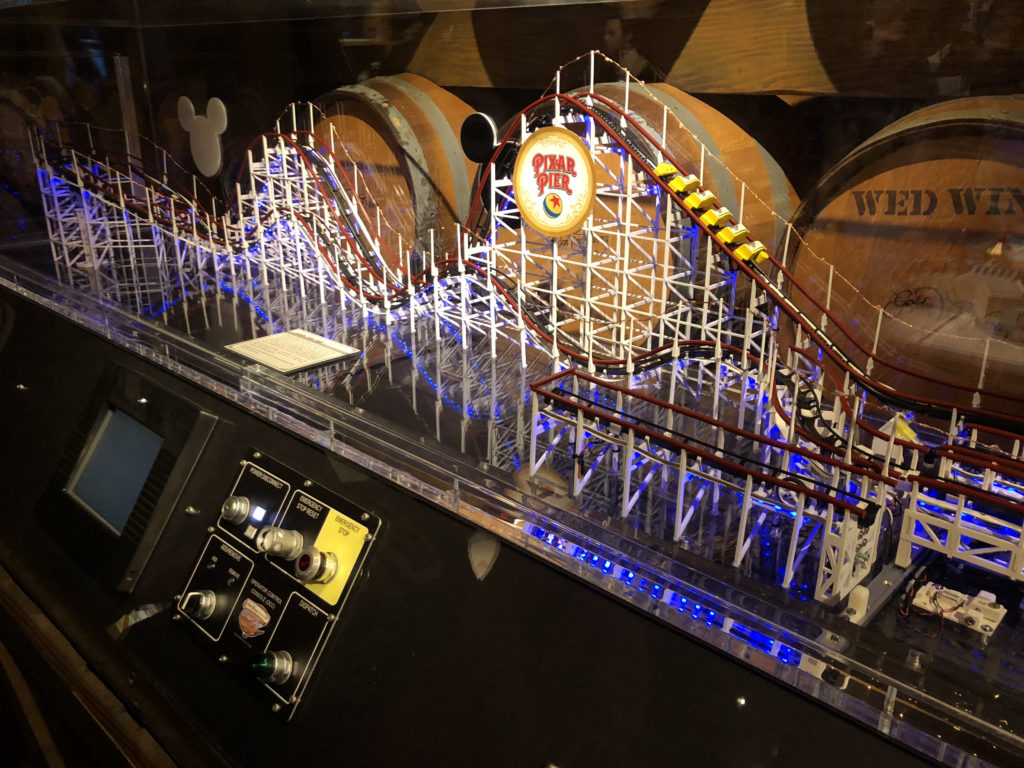 There is also a film that features Imagineers and Pixar creators discussing Pixar Pier as well as their personal connection to Disney Parks and Pixar. 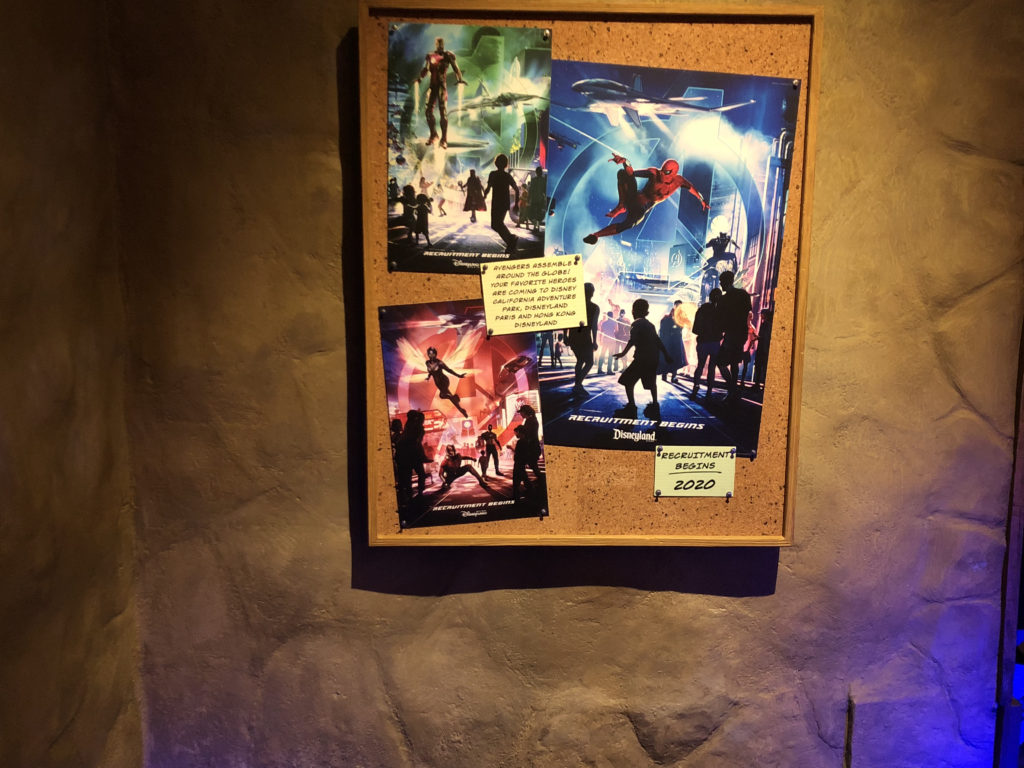