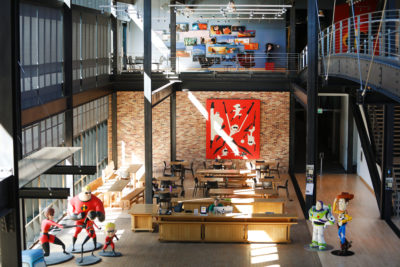 Disney Pixar’s Incredibles 2 hits theaters on June 15th, just two months from now! On a recent trip to Pixar, I got to see some early footage, listen to presentations from many of the filmmakers, and interview a few of them one-on-one. What surprised me the most is that this super hero film also had a super short deadline and this isn’t the first time it’s happened to the Parr family.

“The original Incredibles was supposed to be after Cars, it was going to be Nemo, Cars, Incredibles,” Director Brad Bird revealed at a press conference. “And our reels came together a little earlier than Cars did, so we moved up. The same situation happened here with Toy Story 4, they’ve been going a number of different directions in story and it was concluded that we were a little further along than they were. So we moved up. That was a challenge for us, but the studio is three times bigger than it was during The Incredibles, so if we didn’t choke, we could theoretically get the movie made and that’s what came to pass.”

Producer Nicole Grindle added her experience working with tight deadlines. “It can be a benefit to the production to be under some pressure. Obviously it was very intense for this team, but having worked here on a number of films, when there’s that kind of schedule and intensity people really rise to the occasion and I sometimes think they do better work.” 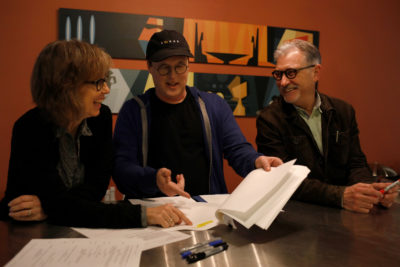 For Brad Bird, this is a recurring challenge for every Pixar film he’s made. “When I got involved with Ratatouille it was a little over a year and a half between my involvement and the finished film and we only retained two lines of dialogue and two shots from all of the previous versions that had been done… As long as it’s clear where we want to go, people rise to the occasion.”

Kureha Yokoo is a long time Pixar animator who started on a bug’s life and worked on the original film. “I didn’t really know what to expect, especially because I came on about two years ago and we started pre-production on all the characters,” she explained during an interview later that day. “We were trying to find even an old machine that could run the old software just so we could bring up the old characters. It was actually a more challenging process than I thought it would be to just rebuild all the old familiar characters. And some of the technologies have changed so much, and the lighting. You can make things so much more realistic as far as the rendering so they had to make choices like if you make too many changes they’re not going to look like the old characters.” 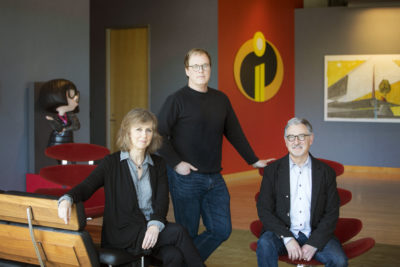 For Incredibles 2, it seemed like most of the team has been on the project less than three years, including Production Designer Ralph Eggleston. “I started on this film three years ago, which is actually the second shortest film I’ve ever worked on at Pixar, the first being Toy Story, which was only two and a half.” One of Ralph’s team members, Shading Art Director Bryn Imagire, joined the project even more recently. “We actually stole Bryn from Coco. She did Coco and she was literally finishing and then she jumped onto Incredibles 2 to help us out.”

But just because Incredibles 2 is being produced on a tight deadline shouldn’t give fans any cause for concern. In fact, the entire project is based on ideas Brad Bird had after production wrapped on the first film fourteen years ago. “The two ideas that were in my head as the first movie was ending, like ‘Oh, this would be interesting,’ was a role switch between Bob and Helen and showing Jack-Jack’s powers and exploring them and making Jack-Jack a main character rather than a side character. And the other ideas, those were in from the beginning and never left the project. What changed is the plot, the ‘superhero villain plot’ plot, and that shifted endlessly and it drove me insane because I always was faced with the release date and if something didn’t work I couldn’t sit there and try to bang on it. I had to throw it away immediately and go to another idea that solved some of the issues that the first idea didn’t have. That half of the story was shifting always.” 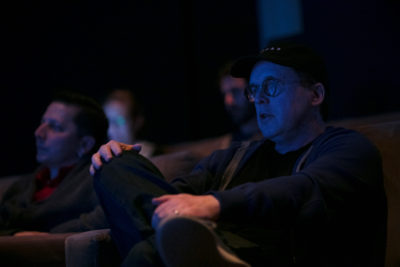 “Many sequels are cash grabs,” Bird continued, “And there’s a saying that I hate in the business that goes ‘You don’t make another one, you’re leaving money on the table.’ Money on the table is not what makes me get up in the morning. Making something that people are going to enjoy a hundred years from now is what gets me up. If it were a cash grab we would not have waited fourteen years. It makes no financial sense to wait this long, it’s sheerly we had a story that we wanted to tell.”

I’ve seen a little bit of the film in its unfinished form and it blew me away. I can’t wait to see the rest of the film in theaters on June 15th and after hearing from the extremely talented and creative artists at Pixar Animation Studios, I’m convinced that they’re all mild-mannered artists by day, superheroes by night. After all, only superheroes would be able to produce such an amazing, action-packed film on such a tight deadline. 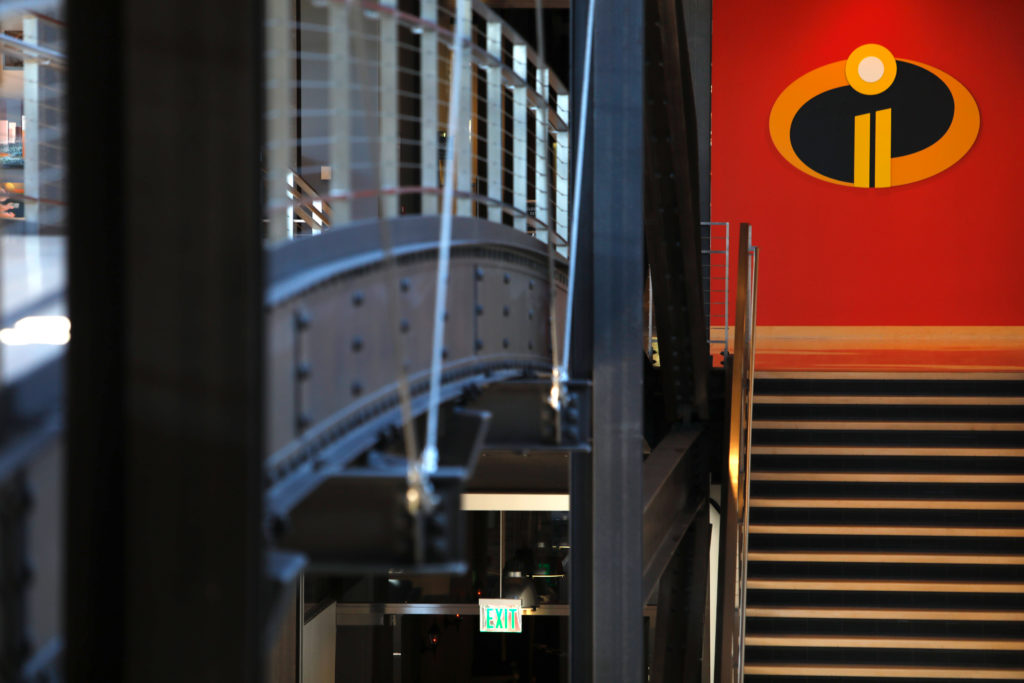