The Knick’s Knacks remodel is finally complete and, in true Disney fashion, a whole new series of items have arrived. You may recall it had a soft opening back in April along with the start of Pixar Fest. Now the exterior is completely finished and it looks pretty snazzy. 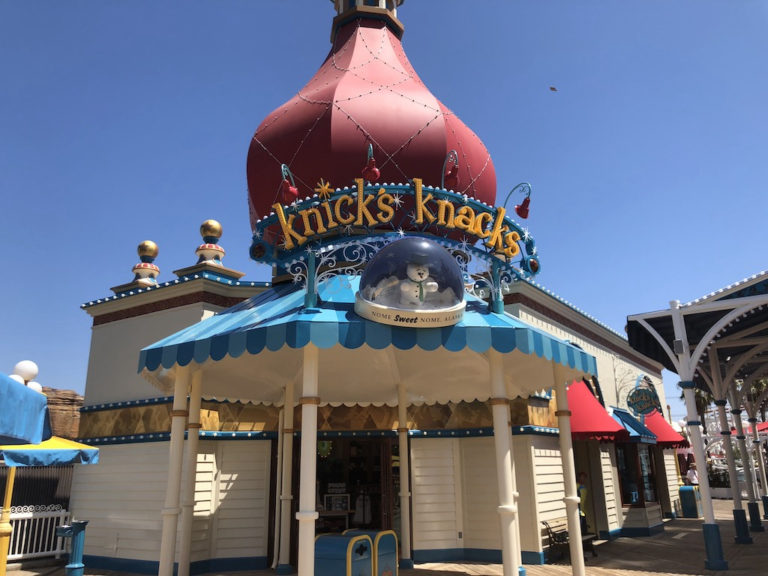 Now that the Incredicoaster is racing around the Pier, it’s only right that guests have a way to commemorate their visit. 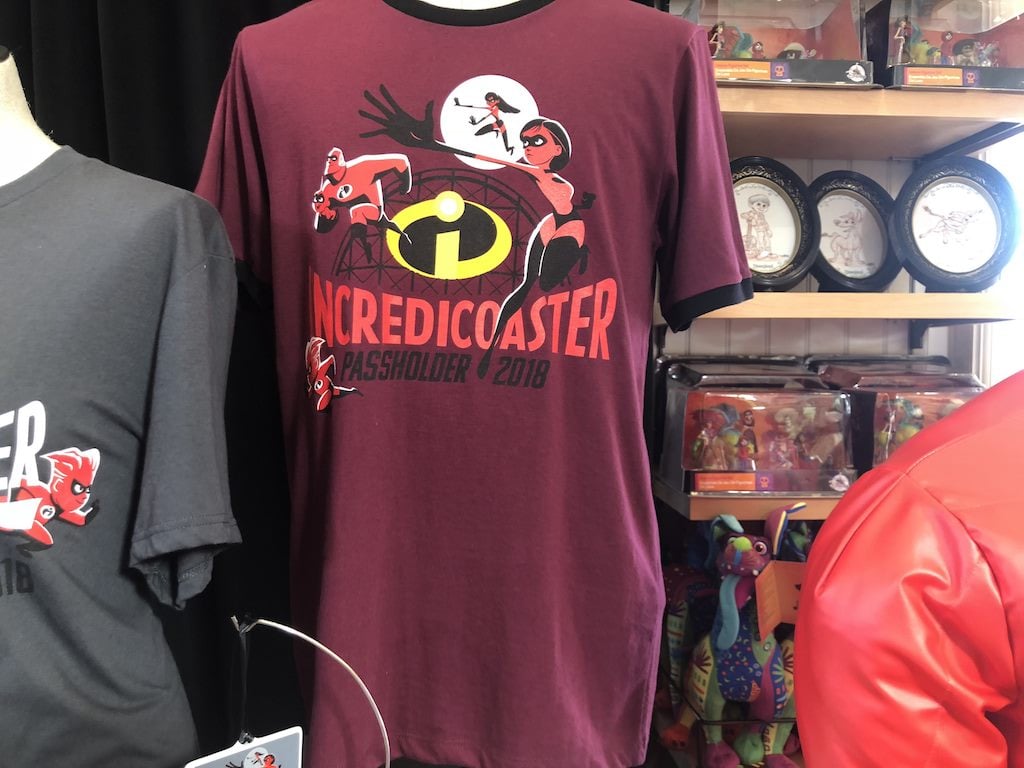 Edna Mode and the Incredibles

And since Edna Mode is a fashion icon, designs featuring her are here too. Sketch Artisans and Art on Demand 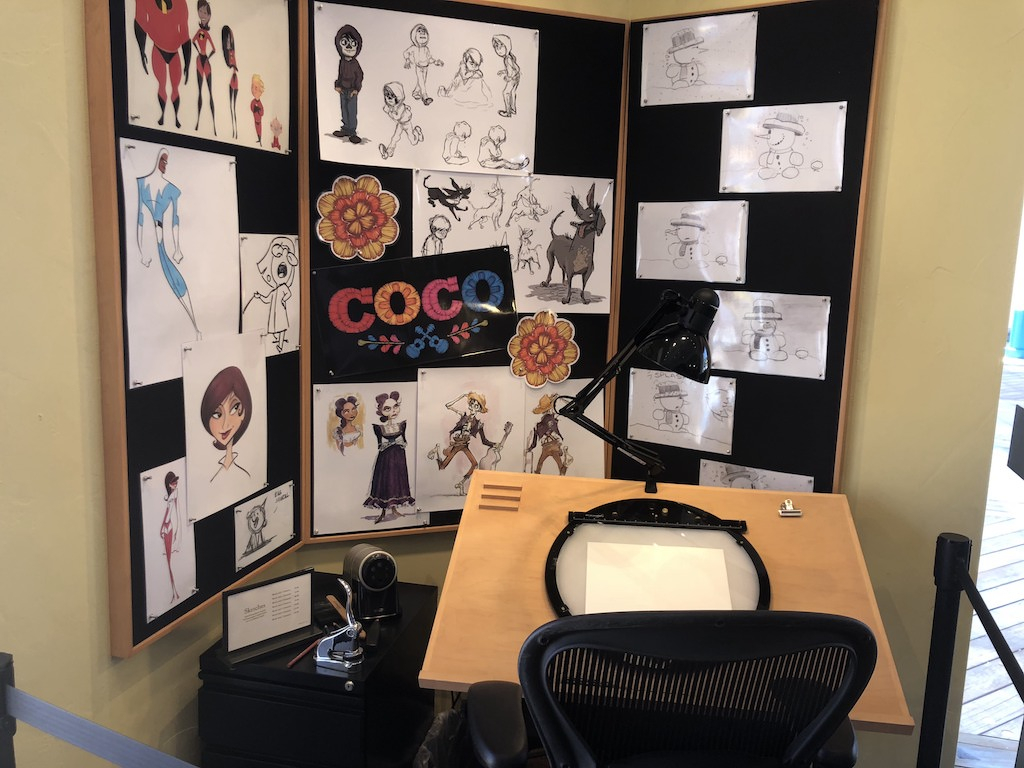 The celebration of friendship is far from over! Take a look at these cuties featuring some of the best pals in cinema history! 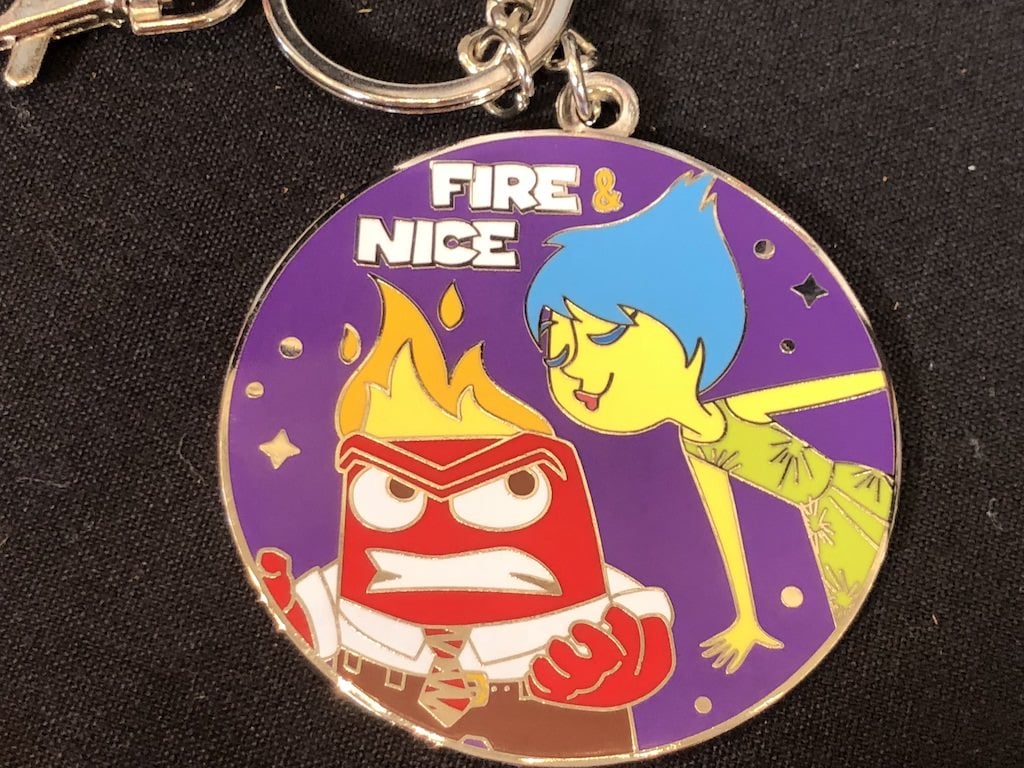 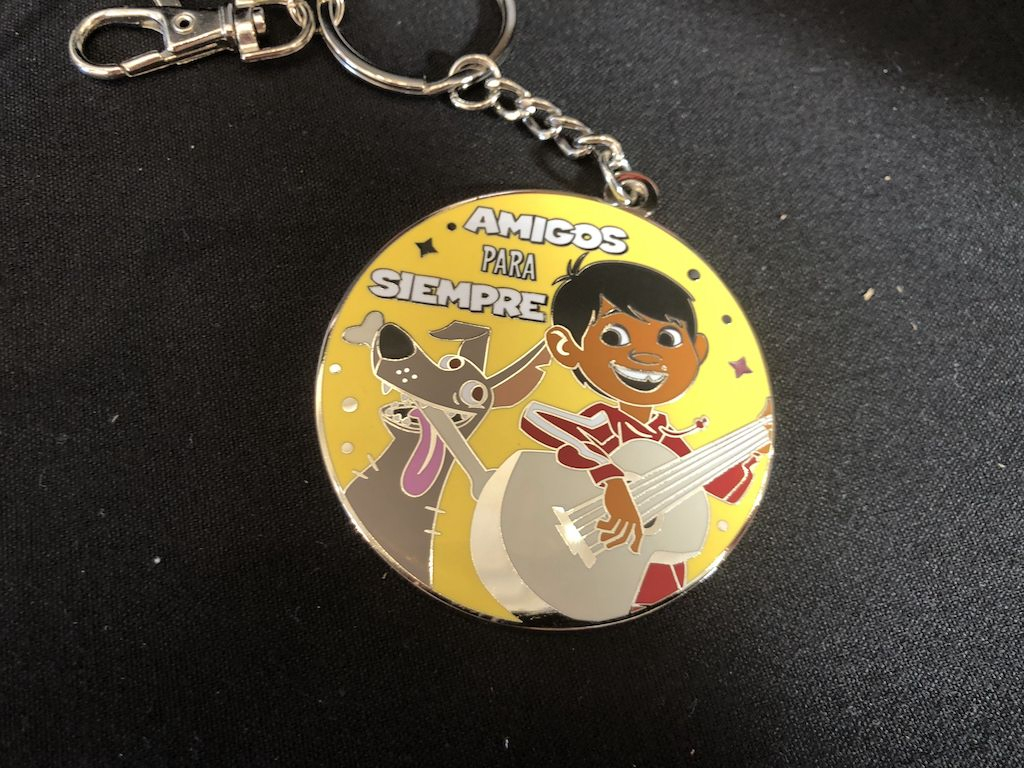 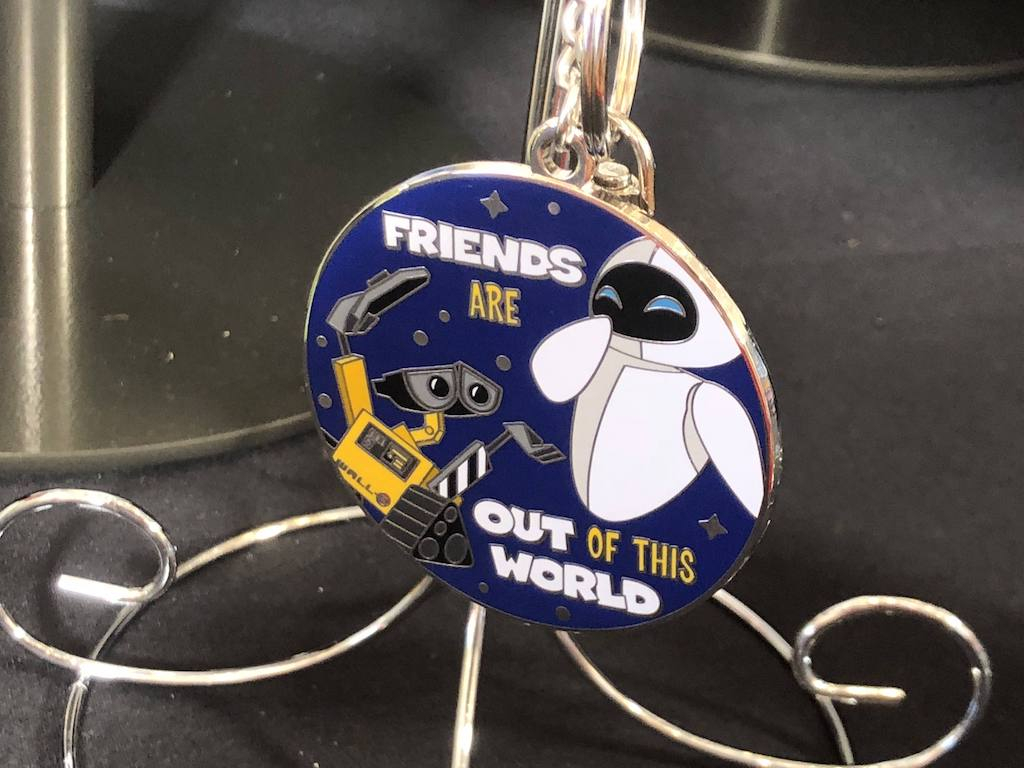 While Knick’s Knacks certainly has an fantastic assortment of Pixar themed items for sale, they aren’t the only location on the Pier. Bing Bong’s Sweet Stuff will be opening later this year and promises some tasty treats, refreshing beverages, and excellent gifts. Also around the Pier, guests will be able to pick up other fun collectables including: 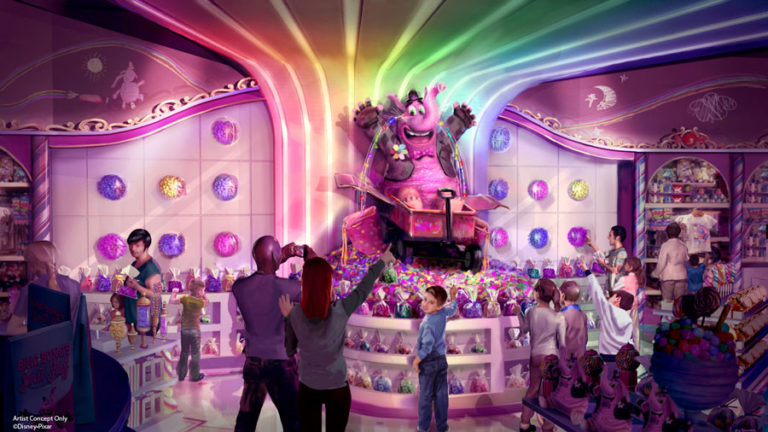 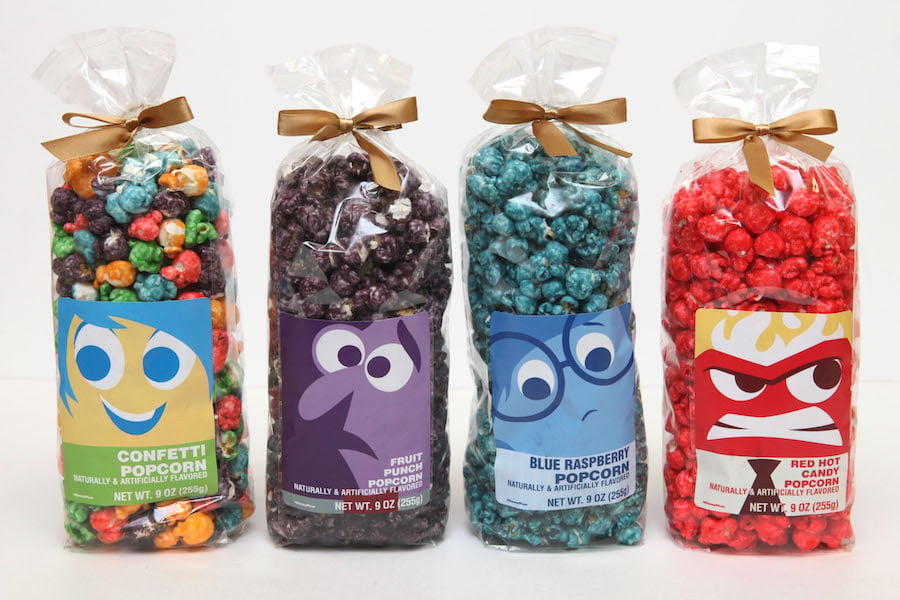 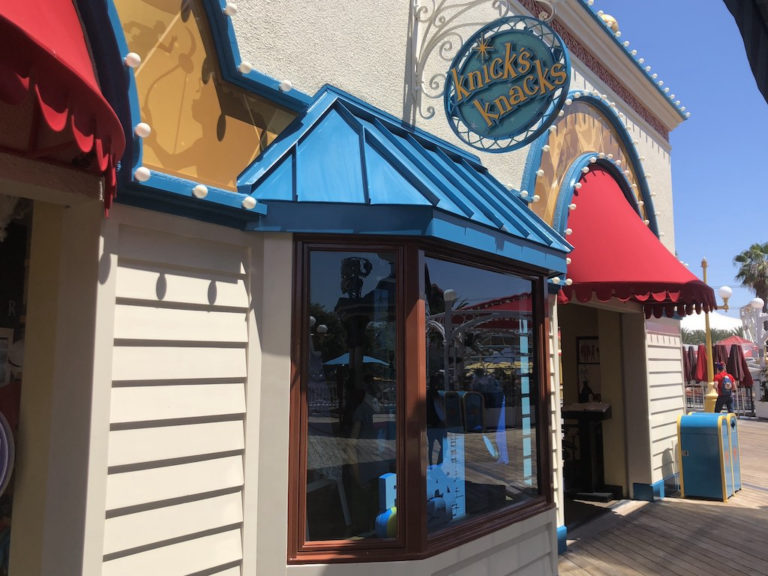 For more information about this updated land, check out our Complete Guide to Pixar Pier.