13 Unlucky Things to Happen To Your Disney Vacation

You’re planning your Disney vacation and it’s beyond exciting. Plans are in place, reservations are booked, you’ve scheduled the day to experience as much magic as possible when something unfortunate happens that potentially derails the entire day. We’ve all been there. Since today is Friday the 13th we thought we’d take a look at 13 unlucky things that can happen to your Disney vacation. 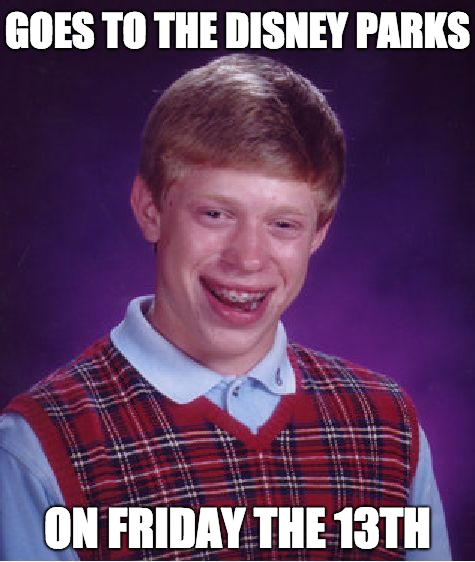 13. You oversleep on FastPass booking day

If you’re trying to get on the Indiana Jones Adventure, the odds are not in your favor.

11. Finding a perfect unobstructed parade/fireworks spot only to have it ruined at the last moment

This includes the oh-so-considerate person whose ideal camera angle is over their head for the entire show. 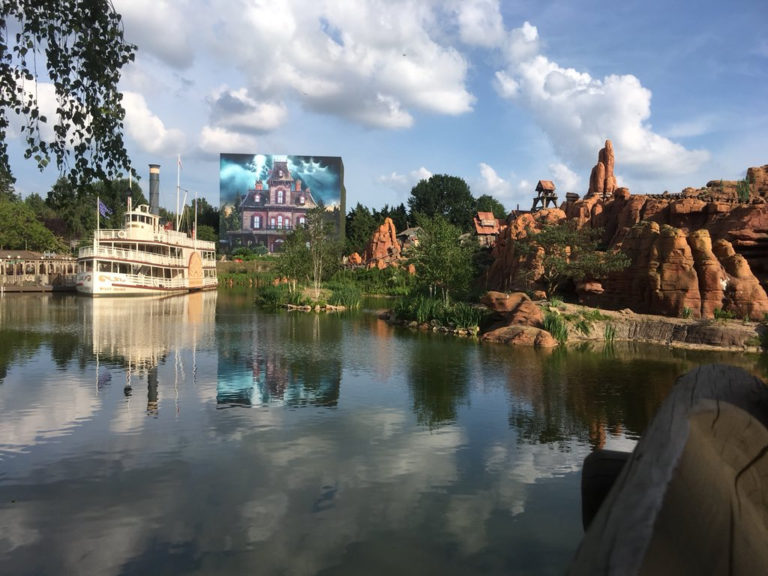 10. Scheduling international travel only to have the key attraction be under refurbishment

Part of the fun of visiting the parks around the world is seeing their unique attractions or iterations of ours. It’s a real bummer than, when you make your plans and it’s announced that something will be closed during your visit. We’re looking at you, Phantom Manor.

9. Getting to the parks only to be met by large tour groups everywhere.

Student/convention kiddos that travel in packs of 20 may find themselves entertained by singing or chanting, but no one else seems too amused.

8. Going on Kilimanjaro Safaris and all the animals are hiding/sleeping.

Alternatively, you could wind up with a stubborn rhinoceros who decides to stop in the middle of the road and refuses to move, causing a 20 minute delay. 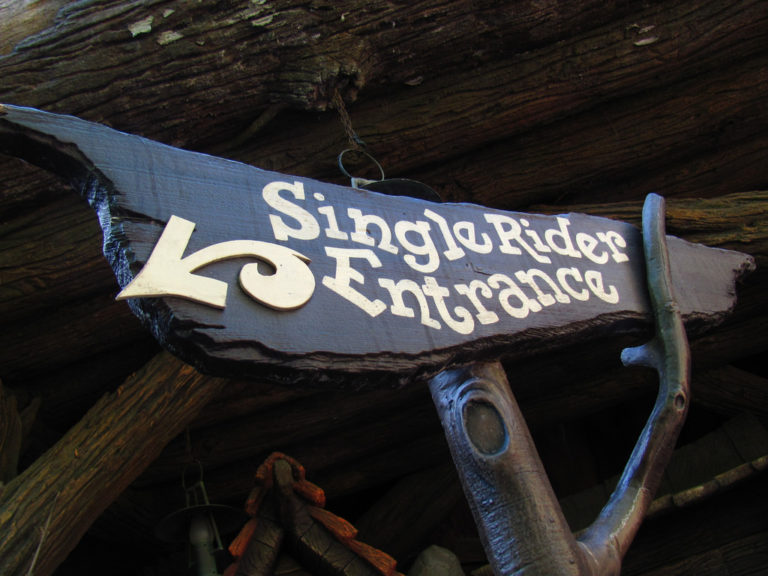 7. Getting in the single rider line at Disneyland’s Splash Mountain and every party perfectly fills each car.

Party of 2, Party of 4, two parties of 3… With no way to know for sure how long a single rider line will last, there are several attractions that lead to this scenario but Splash seem particularly tough sometimes.

6. A thunderstorm closes the water parks at Walt Disney World

However if you look for the silver lining, when they reopen, they’ll probably be empty!

5. You accidentally hit the wrong language button on Spaceship Earth and have to listen to the entire attraction in a dialect you don’t understand.

Oh, did you think the language option was only for the on ride monitor? Think again. On the plus side, if you’re learning one of the languages offered, you can always test how well you understand the narration.

4. Make it back to the parking lot and the key won’t open your rental car…because you’re at the wrong one.

This has happened to all of us. Might we suggest putting something small in the rear window? We like bringing removable decals or Tsum Tsums. Alternatively, you can take a photo on your phone or send a text to yourself of/with the row number where you’ve parked. 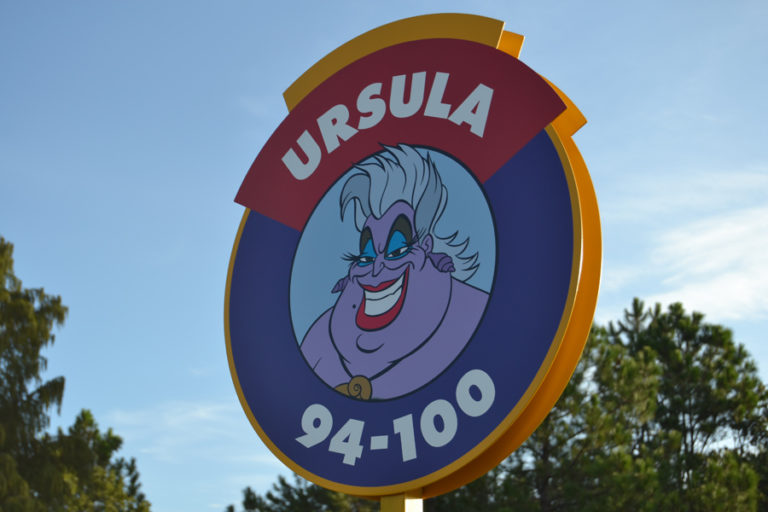 3. The parking gods direct you the farthest spot, and the person behind you gets waved closer

Yeah, this is pretty much the worst and sets a bad omen for your day. Sometimes we’ll exit and reenter, but that’s a whole process in and of itself. Or worse yet, on the flipside, you pay for preferred parking and the regular lots aren’t very full.

Looking for that silver lining again, at least you get to see all of Walt Disney World…

1.  Your cell phone, smart device, or camera runs out of battery

This might be the most upsetting thing to happen in the parks. Ugh, it’s called INSTAgram not latergram — or Facebook Live, not Facebook yesterday. Might we suggest bringing your phone cord, or a portable power bank? Several locations at Walt Disney World and Disneyland Parks also have a fuel rod vending and exchange machine. You can purchase one ahead of time for $20 or buy in parks for $30. You get a fully charged fuel rod and a micro USB and Lightning toggle. Sure it’s not cheap, but you get free unlimited exchanges.