What I Hope to See with Indiana Jones in the Future

When the Walt Disney Company bought Lucasfilm for several billion dollars back in 2012, everyone was excited for the idea there would be more Star Wars films. I was one of those millions who cheered and couldn’t quite understand why people were complaining. What also excited me was the other most valuable Lucasfilm property, Indiana Jones, would be showcased and brought back to multiple viewing platforms. I have been waiting for a long time, and while Star Wars has exploded on the small screen, made billions on the big screen, brought out multiple new books, and even has a live-action show set to debut on the forthcoming Disney streaming service, I am still waiting for Indiana Jones. 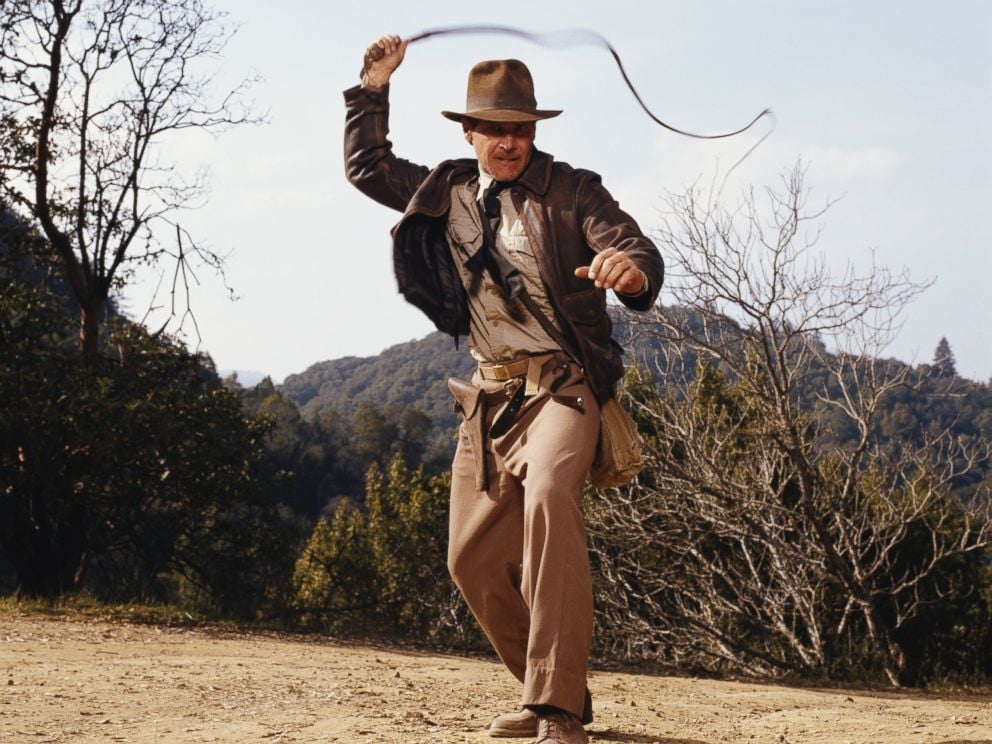 While many people on the internet are yawning at the latest news about Indiana Jones 5, I am not one of them, and thought that maybe this would be a good time to vocalize what I hope to see with how the Walt Disney Company is going to use the world’s most famous archaeologist.

I want Indiana Jones movies. I want a lot of them, and I hope to see them on the scale of the Star Wars build up. Harrison Ford has confirmed he will return for the fifth Indiana Jones, and I don’t care how old he is now, because I want him to have one more chance to wear the brown fedora again. However, once this movie is released, Dr. Jones fans need to take a breath and brace themselves for the fact, the series will be rebooted. A new actor will take over, and there will be new adventures. It’s hard to imagine anyone else other than Harrison Ford wearing a brown fedora, but it will happen, and I trust Kathleen Kennedy to do the right thing. Also, when George Lucas and Steven Spielberg conceived of the idea for Indiana Jones, it was in the vein of James Bond. James Bond has been going strong for fifty years with multiple actors. I can accept a new Indiana Jones.

Hello, Disney Streaming Service, you have a character with a large fan base waiting to follow him on adventures, can we please have an Indiana Jones show? Imagine the possibilities, two of the most popular products from Lucasfilm in a unique environment only available on the Disney Stream Service. It doesn’t have to be a show that focuses on Indiana Jones, but it could be set in the world of Indiana Jones with a character from the world we know, or a brand new character. Seeing the back story of Marion Ravenwood in Nepal prior to Indy meeting up with her in Raiders of the Lost Ark, would be an amazing story to tell. Perhaps we could finally see the early years of Marcus Brody. Was he always as bumbling as the movies portrayed him? Maybe that line Indy said in Indiana Jones and the Last Crusade about how with any luck Brody has the grail already hinted at some truth to the ability of Brody. Wouldn’t it be something worth exploring? Don’t forget we could always see what happened to Short Round from Indiana Jones and the Temple of Doom. There is plenty of room for diverse stories to be told. It doesn’t have to be about a guy in a brown fedora.

I like Star Wars: Battlefront. I think it’s one of the best Star Wars video games since Rebel Assault on my old PC in the late 90’s. We need a quality Indiana Jones game, and sadly, the Uncharted series has already set the bar high in this area, but I believe it could still be done. The best way would be to create a whole new story for the game that has Indiana Jones trying to solve. Basically, another Indiana Jones movie, but set to a gaming platform. A unique one of a kind story that would be action packed and maybe there could be a VR mission or two included.

I want books and comics, and I want a lot of them. My local bookstore has an entire section devoted to Star Wars printed material. I want that for Indiana Jones. I think the reboot of the films will no doubt have some fans turned off, may attract some new fans, but in the print world, I think Lucasfilm can tell far greater stories with lengthy runs about Dr. Jones and all of his adventures. As I have learned from the past few years with Star Wars, the stories can be connected throughout the films, television series, books, and comics. I want this synergy for Indiana Jones.

I love Star Wars, but it’s time to let Henry Jones Jr., shine in the spotlight too.