Universal Orlando Resort has all kinds of exciting offerings for the holiday season, including Universal’s Holiday Parade featuring Macy’s, Christmas in the Wizarding World of Harry Potter and much more. And of course, no holiday experience is complete without from festive holiday treats. 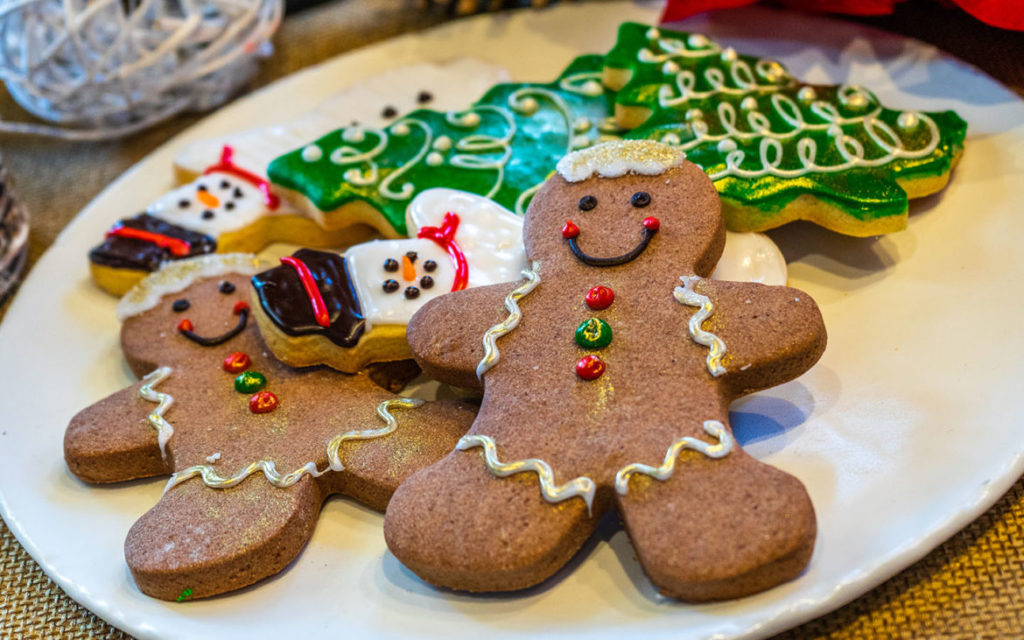 Universal Orlando has plenty to offer in the way of holiday treats. Take a look at this guide so you can prepare yourself for all the festive food before you celebrate the season at Universal Orlando Resort. 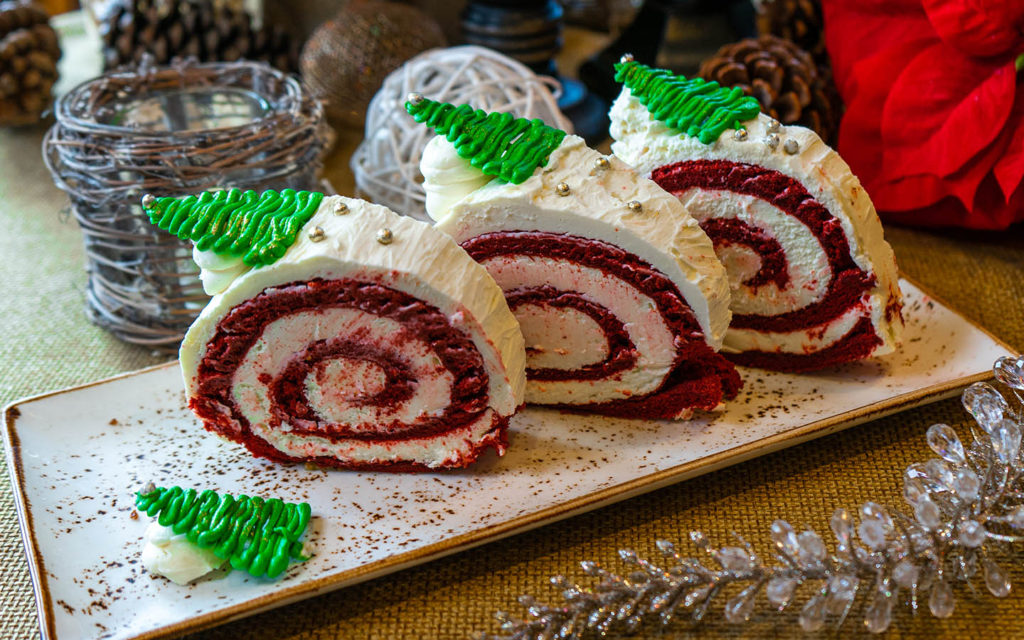 For a more on-the-go option, guests can pick up the Apple Strudel on a stick from Croissant Moon Bakery in Islands of Adventure and Beverly Hills Boulangerie and San Francisco Pastry Company in Universal Studios. 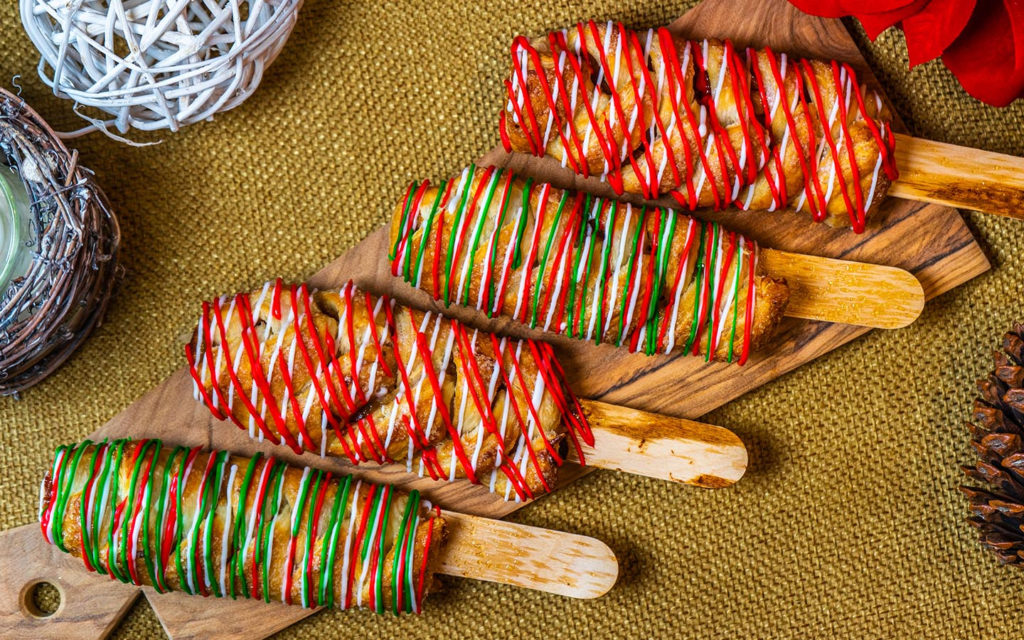 If neither of these options satisfy your sweet tooth, there are also several other snacks available at multiple locations throughout both parks, including reindeer cupcakes, waffles on a stick, cheesecakes, ribbon pastries and a variety of classic sugar cookies. 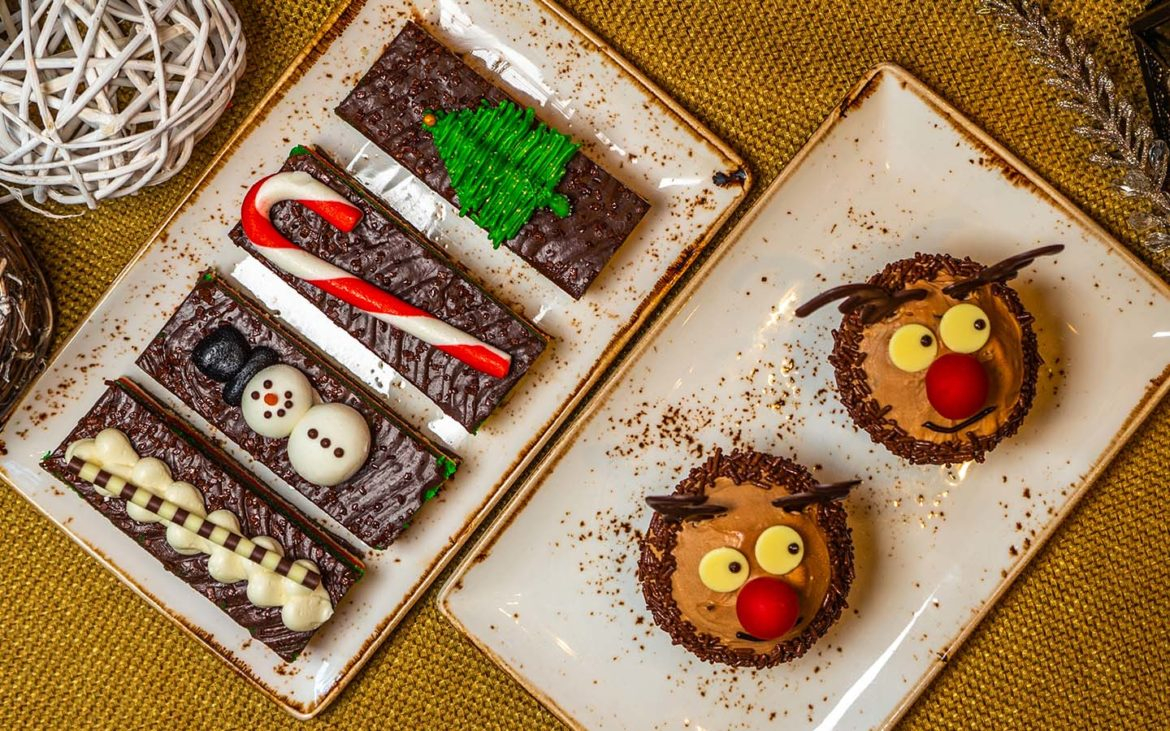 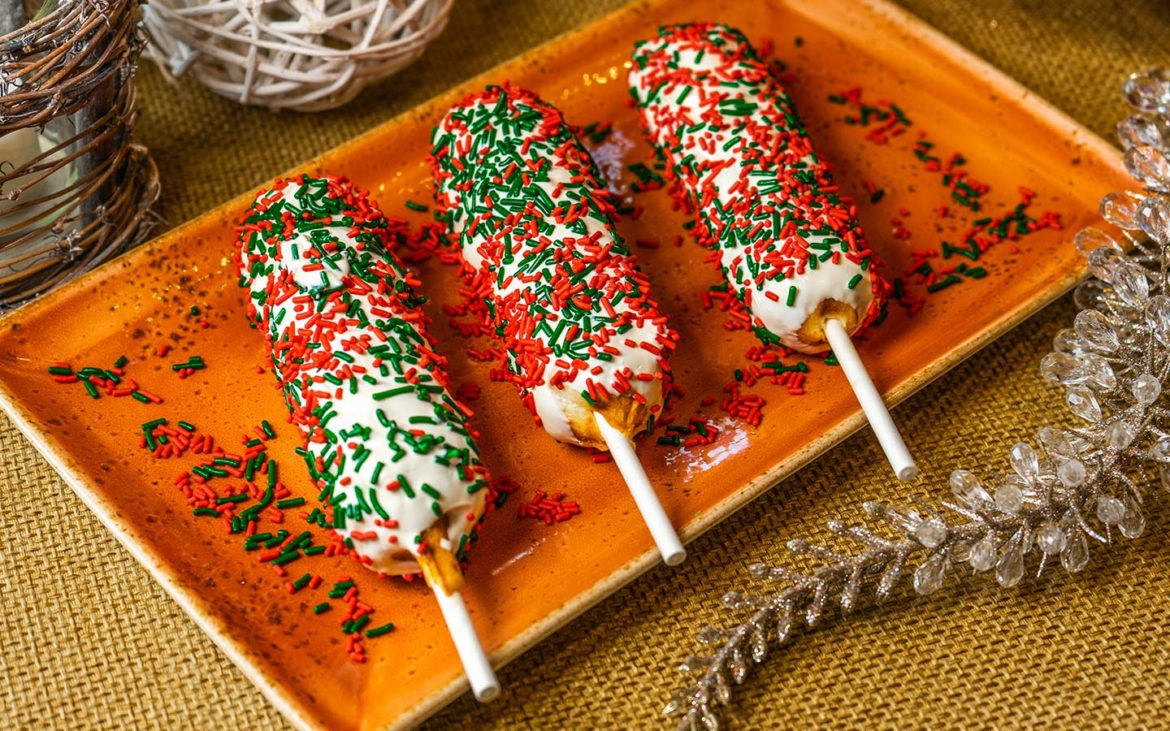 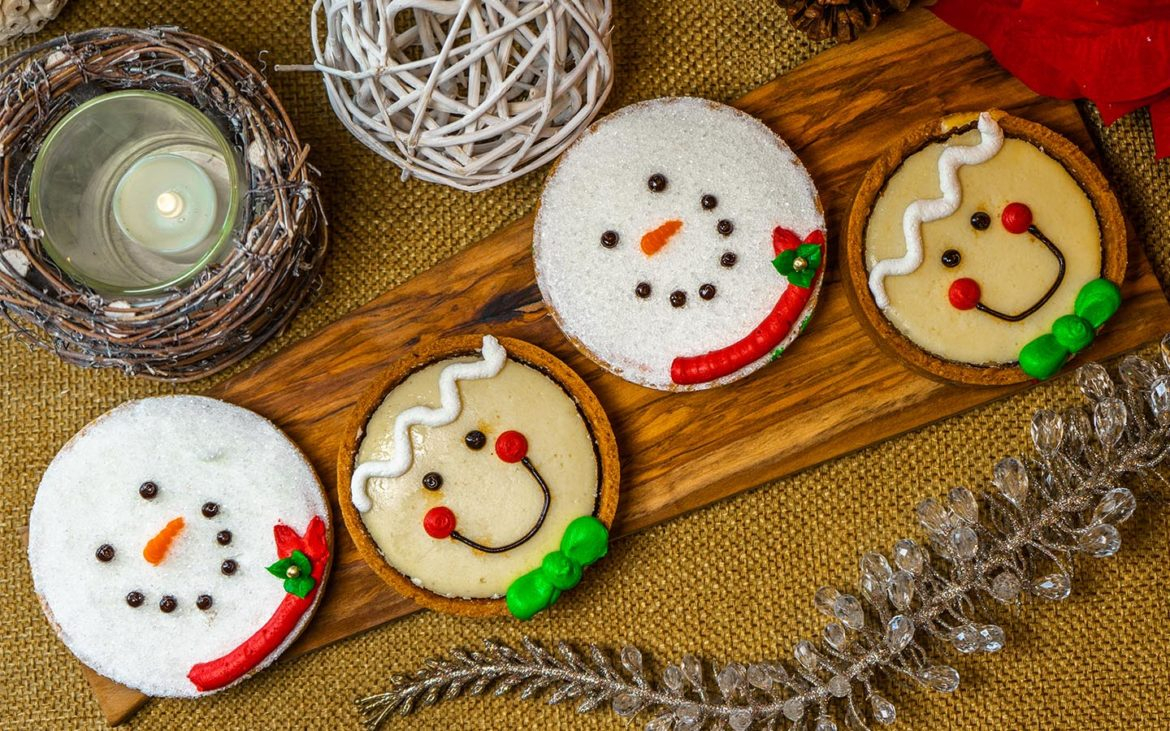 If you’re looking to sip your way through the season, Universal Orlando has a few options for you too.

At Finnegan’s Bar & Grill in Universal Studios and Mythos in Islands of Adventure, guests can enjoy the Cranberry Margarita, consisting of tequila, orange liqueur, lime juice and cranberry juice shaken and served on the rocks, garnished with a lime wedge, fresh cranberries and a sugar/salt rim.

Also at  Mythos, guests can sip on a Pumpkintini, made up of dark rum, orange liqueur, apple cider and pumpkin puree garnished with a cinnamon sugar rim. At Lombard’s Seafood Restaurant in Universal Studios, guests can partake in the Apple Cider Irish Mule, containing Irish whiskey stirred with apple cider, topped with ginger beer and a cinnamon stick and apple slices for garnish. 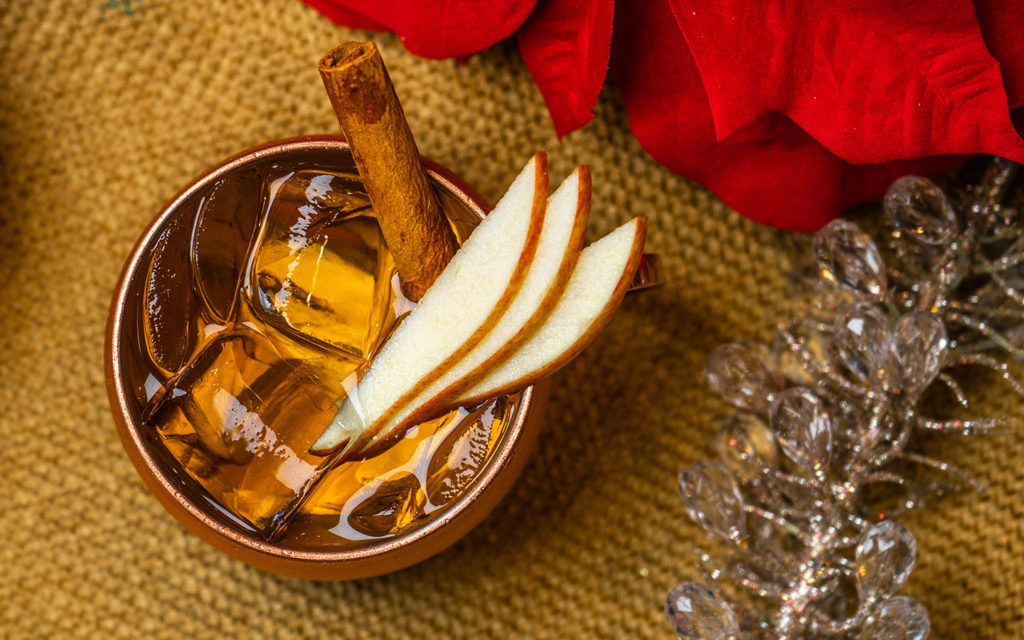 Other options will include:

There are also some festive non-alcoholic options available at several locations throughout the parks, including Candy Cane and Eggnog frozen beverages, hot cider or hot chocolate. All of these delicious holiday offerings are available now at Universal Orlando Resort. Which ones are you looking forward to trying the most?